An interior designer and former Real Housewives star who says she had a ‘fling’ with Prince Harry when he was 21 says he ‘needed an older’ woman but ‘doesn’t know what he’s found in Meghan’.

Catherine Ommanney, 50, was 34 when she dated the prince in 2006, said she feels ‘sad for him and the Royal Family’ in the aftermath of his bombshell autobiography and a string of tell-all media appearances.

She told Good Morning Britain: ‘We met at a dinner party and we had mutual friends in Australia we stayed with – that’s how we started talking. He was surrounded by 20-year-olds…. I listened to him a lot, and I think that’s what he needed.

‘I’m not going to slander Meghan because I think she’s done a good enough job of it herself. I don’t know what he’s found in Meghan… I’m really sad for him, I’m sad for the whole Royal Family because I don’t think he’s going to recover from this very quickly.’

Catherine Ommanney, 50, was 34 when she dated the prince in 2006, said she feels ‘sad for him and the Royal Family’ 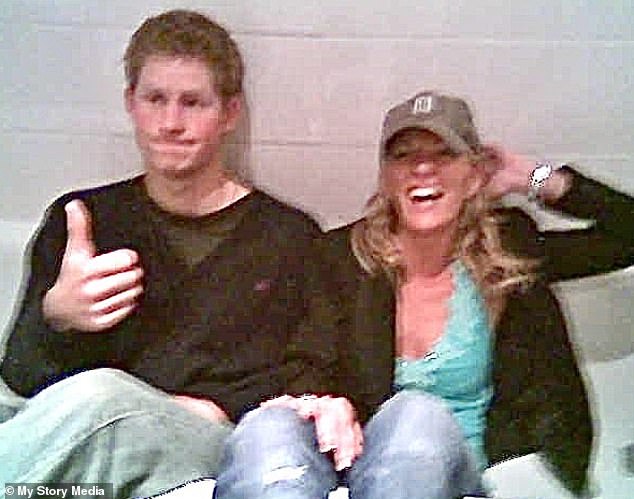 Harry with Ms Ommanney in 2006. She said they met at a dinner party

Ms Ommanney, who’s best known for appearing on Real Housewives of DC, has denied being the woman who Harry lost his virginity to.

In his book Spare, Harry revealed he lost his virginity to an older horse-loving woman behind a busy pub – thought to be the Rattlebone Inn in Wiltshire – at the age of 17 in 2001.

Describing the moment in the English edition, he said he felt like a ‘young stallion’, adding: ‘Quick ride, after which she’d smacked my rump and sent me off to graze.’

Miss Ommanney said Harry was ‘clearly’ an experienced lover by the time they got together in 2006, adding that she hated horses and she was ‘definitely not that girl in the field’.

Although she’s never revealed the date of their first meeting, the Real Housewives of DC star claims to have enjoyed a two-month romance with the royal in 2006. 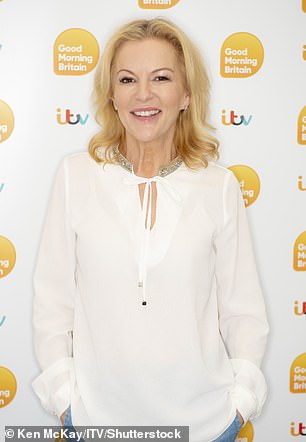 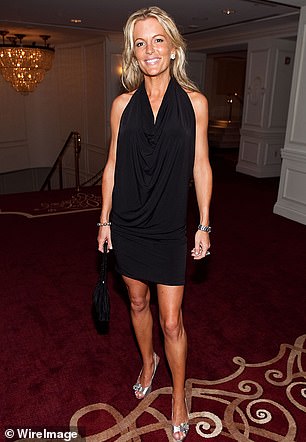 Ms Ommanney, who’s best known for appearing on Real Housewives of DC, has denied being the woman who Harry lost his virginity to. She’s seen today (left) and in 2010 (right) 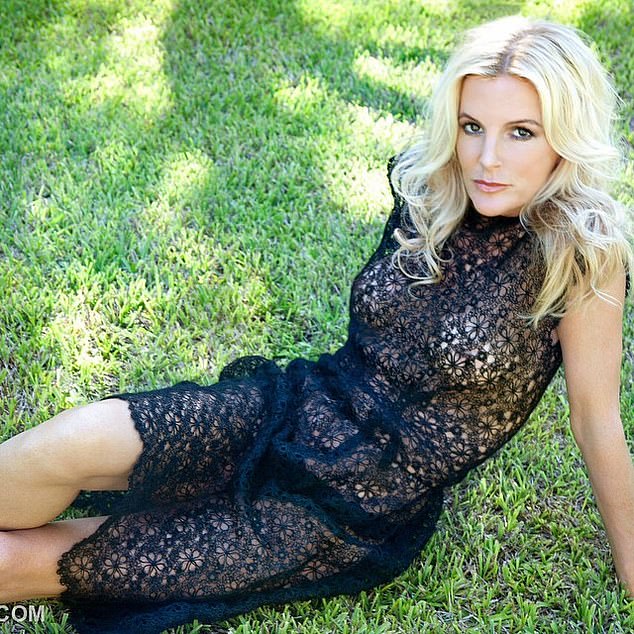 Ms Ommanney said Harry was ‘clearly’ an experienced lover by the time they got together, adding that she hated horses and she was ‘definitely not that girl in the field’

Last November, Ms Ommanney said in an interview with The Sun that she met with Prince Harry, now 38, in a bar in Chelsea while he was still in a long-term on-off relationship with socialite Chelsy Davy.

She says that after having a few drinks, the pair then went to Eclipse nightclub in South Kensington together, before heading to one of his friend’s houses.

There, she says, they ‘shared a cigarette on the steps outside and [Harry] really opened-up to [her]’.

After going back inside, she claims Harry made them all bacon sandwiches, play-fought with his friends and gave her a kiss before heading home.

Ms Ommanney claims they met a few more times before the romance fizzled out and it wasn’t until 2009, a year after she married her second husband (from whom she is now separated) that the two bumped into each other again at a polo match.

Appearing on Piers Morgan Uncensored last month, Miss Ommanney said she  ‘doesn’t recognise’ Harry and insisted he would not have been the ‘sort of person’ to make a six-part documentary with Netflix when she knew him.

She said of Meghan, 41: ‘She’s got a spell over him, and that’s why I don’t recognise him, because he used to be so down-to-earth and normal and there’s so little of him I actually recognise.

‘He would never in a million years back in those days have been the sort of person to do this show, ever.’