A real-life priest who starred in ‘The Exorcist’ is accused of sexually abusing one of his students at a school where he taught in New York.

Father William J. O’Malley was a teacher at McQuaid Jesuit High School both before and after he starred as Father Joseph Dyer in the 1973 horror classic.

Father O’Malley joined the McQuaid faculty in 1965 and left the school in the mid-1980s, becoming well-known within the community.

He is now 87 and lives in in the Jesuit community at Fordham University in the Bronx.

Father William J. O’Malley (pictured) is accused of sexually abusing one of his students at McQuaid Jesuit High School in New York where he taught for around 20 years. He also had a starring role as a priest in the cult classic horror ‘The Exorcist’ 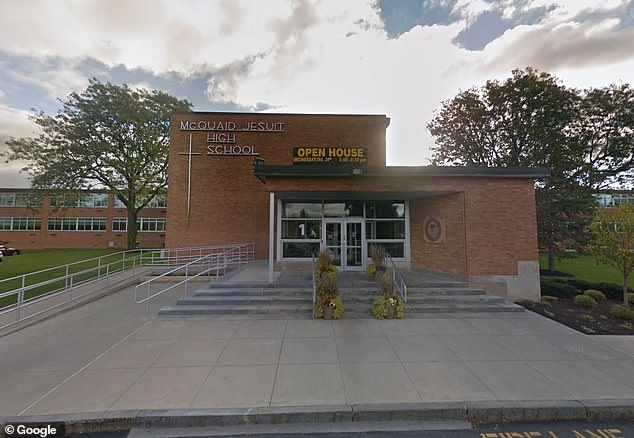 A lawsuit seen by the Rochester Democrat and Chronicle states that O’Malley is accused of sexually abusing a 17-year-old McQuaid student ‘multiple times’  in 1985 and 1986.

Some acts of abuse allegedly happened at the school, in a classroom or in hallways. Some occurred at school-sponsored activities, according to the lawsuit.

According to the complaint, the abuse caused the alleged male victim to suffer ‘severe emotional and psychological distress, humiliation, fright, dissociation, anger, depression, anxiety, family turmoil and loss of faith.’

O’Malley left McQuaid for Fordham Preparatory School in the Bronx after the 1985-86 school year when the abuse allegedly occurred, The Rochester Democrat and Chronicle reported.

He was reportedly fired in  2012 from Fordham, with authorities telling the New York Post that his teaching style was ‘too abrasive and confrontational.’

A spokesman for McQuaid claimed the school has no record of any sexual offenses involving O’Malley.

He added they did not hear of the abuse accusations until a lawsuit was filed this week, a spokesman told the Democrat and Chronicle. 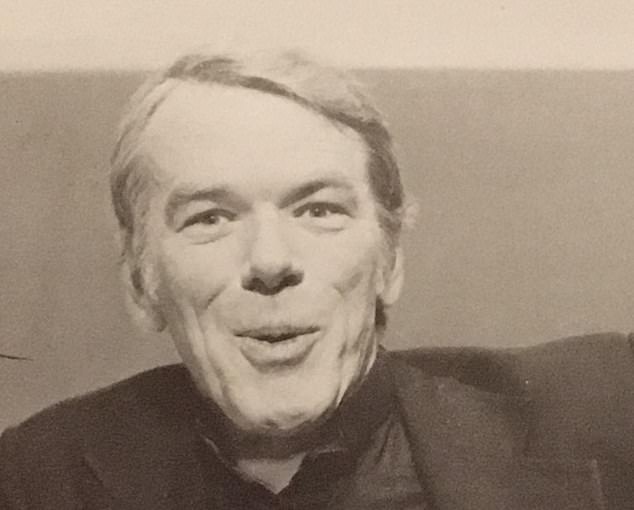 A male claimed in a complaint that O’Malley abused him while he was a student at McQuaid Jesuit High School and it caused him to suffer ‘severe emotional and psychological distress, humiliation, fright, dissociation, anger, depression, anxiety, family turmoil and loss of faith’ 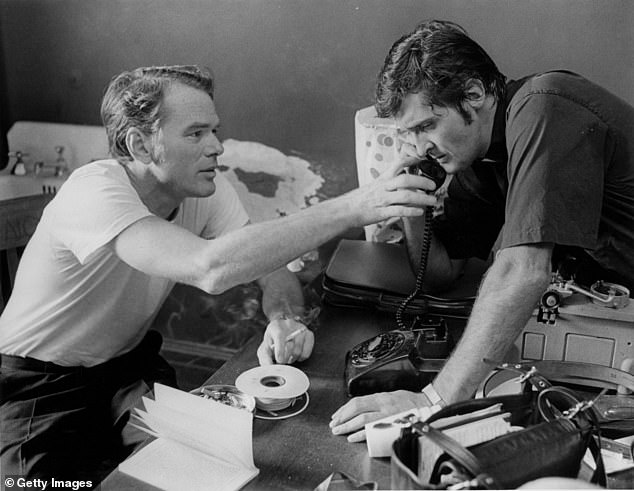 Father O’Malley got a role in The Exorcist while carrying out a review of ‘The Exorcist’ novel for the Books Sandwiched In program at the Rochester Public Library in the fall of 1971.

O’Malley then became friends with the book’s author, Jesuit-educated William Peter Blatty and when production of the movie was being planned, he asked O’Malley to play the role of Father Joseph Dyer.

O’Malley’s character was witty and he can be seeing crying over the body of a priest who dies.

The complaint against him came about after New York’s Child Victim Act came into effect earlier this week.

Hundreds of lawsuits were filed as plaintiffs rushed to take advantage of the one-year litigation window, created by state lawmakers this year to give people who say they were victims a second chance to sue over abuse that, in many cases, happened decades ago. 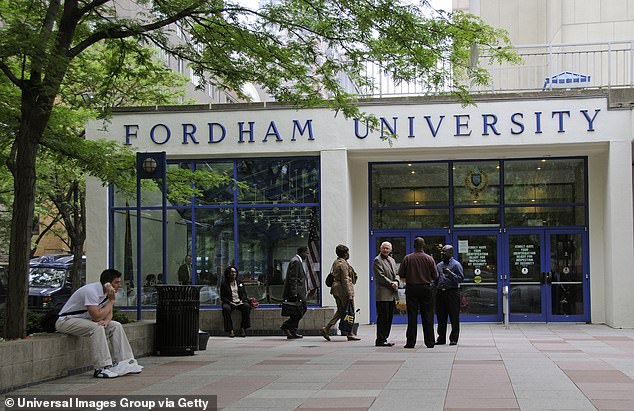 O’Malley was reportedly fired in 2012 from Fordham Preparatory School, with authorities telling the New York Post that his teaching style was ‘too abrasive and confrontational’ 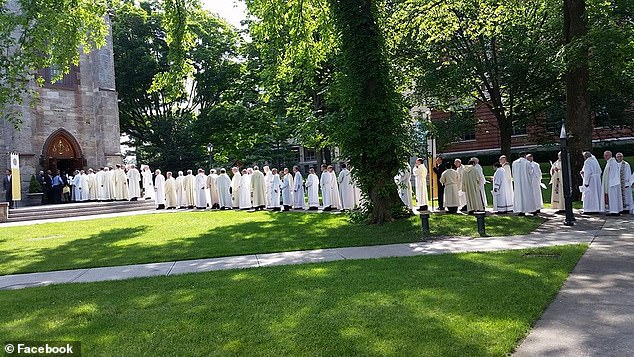 O’Malley  is now 87 and lives in in the Jesuit community at Fordham University in the Bronx, (pictured)

Those suing on Wednesday included a woman who says she was raped by Epstein as a teenager in 2002.

She filed against Epstein’s estate and three of his associates. Similar lawsuits from other women who say they were abused by Epstein are expected.

Other suits filed Wednesday include one from 45 former Rockefeller University Hospital patients who say a renowned endocrinologist molested hundreds of boys over more than three decades.

Hundreds of others sued the Catholic Church or one of its several New York dioceses.

The state’s statute of limitations had been among the nation’s most restrictive before state lawmakers extended it earlier this year for new cases. The Child Victims Act gives victims until age 55 to file lawsuits and until age 28 to seek criminal charges, compared with 23 under the old statute.

That law, which passed following more than a decade of debate in Albany, also created the litigation window.

Institutions that have long cared for children — such as the Catholic Church and the Boy Scouts, as well as private and public schools and hospitals — are girding for what could be a devastating financial blow. A similar law passed in 2002 in California resulted in Catholic dioceses there paying $1.2 billion in legal settlements.