Gareth Bale scored one of the best goals in Champions League history as Real Madrid retained their title after beating Liverpool in the final in Kiev.

Karim Benzema capitalised on Reds goalkeeper Loris Karius’ error early in the second half to put Real ahead before Sadio Mane levelled.

Bale then stunned Jurgen Klopp’s side with a stunning overhead bicycle kick to put the defending champions 2-1 ahead before another blunder from Karius saw the Wales striker add the third for Real in the 83rd minute.

Definitely not a goalkeeper who inspires confidence with decision making – 5

Cynical and played the pantomime villain but a fabulous defender – 8

Just as effective as his partner, never gave Firmino a sight of goal – 8 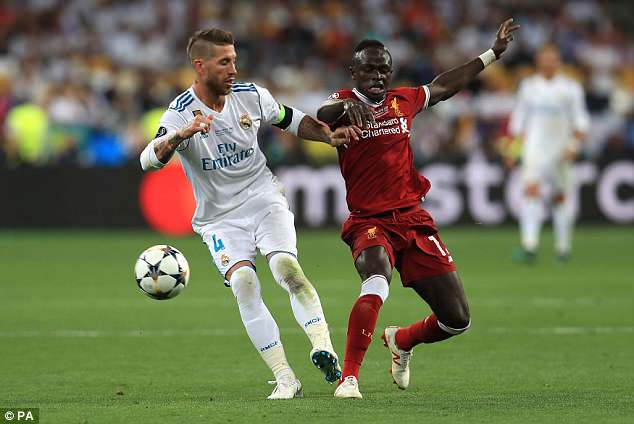 Nothing flash about the work he does but hugely effective – 7

Stand out performer in midfield, hard to think of wasted pass – 8

The foil to the German, what a career this gifted Croatian has had – 7.5 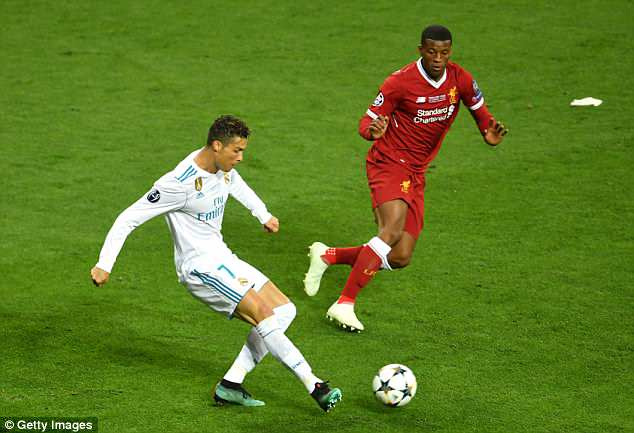 Madrid’s best forward on the night, goal was fortunate but deserved – 8.5

His mistake were absolutely calamitous; he had threatened to it all night – 3

Nervous early but grew into contest; one great chance in first half – 6

Commanding in the air, used the ball well. Suited to this level – 7 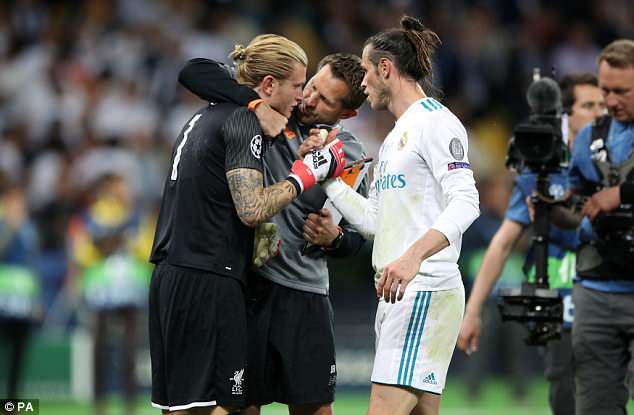 His efforts were impeccable summed up by one challenge on Ronaldo – 7.5 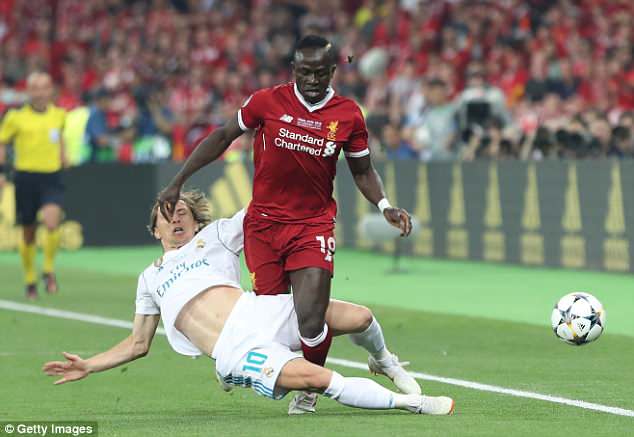 Always buzzing around the action, corner created the equaliser – 6.5

Liverpool’s best player; scored one, hit the post with another thumping shot – 8