Carlo Ancelotti has thrown his weight behind the need for major changes in football despite the fierce backlash and collapse of European Super League proposals.

Real Madrid were one of the clubs driving the proposals to set up a closed shop with the biggest teams in Europe involved, with president Florentino Perez maintaining that major surgery is needed to the way the game is set up.

Even in the face of significant opposition, Ancelotti has towed the party line and agreed with his boss. 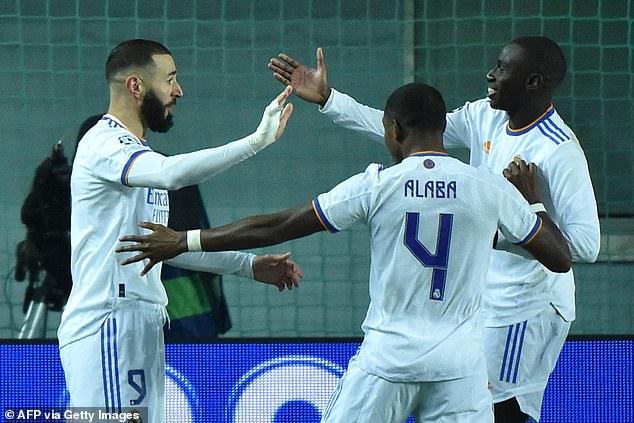 He told Il Corriere dello Sport: ‘Football must change quickly. First of all, we need fewer games, the quality has worsened, players are exhausted. Somebody refuses to play with their national teams.

‘There are too many injuries and games that end 10-0, it’s time to stop it.

‘We need two windows for national teams, I spoke about it with Arsene Wenger some time ago.

‘I am sure players would be open to reducing their salaries with fewer games and coaches would do the same. We are not able to work and leave a mark.’ 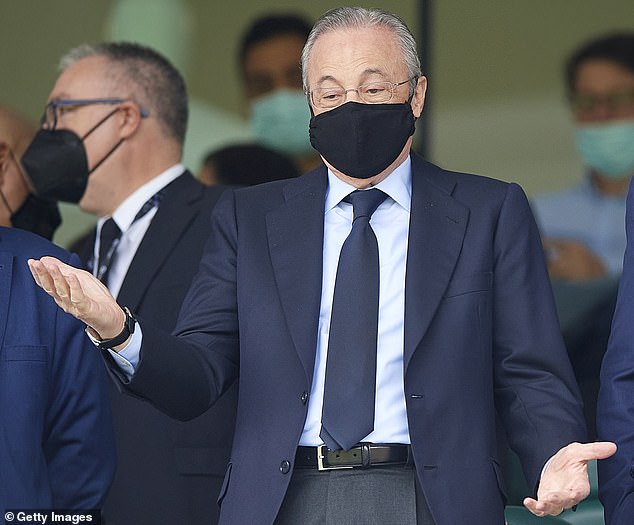 Real Madrid are struggling financially and were hit hard by the pandemic, hence the continued drive for change to the structure of European football.

As it stands, Ancelotti has helped Real to the top of LaLiga and the club have also qualified for the knockout stages of the Champions League.

The Italian is relishing a second stint in charge and added: ‘Real Madrid’s call was an amazing surprise.

‘If it was up to me, I’d remain forever, there isn’t a better place than Real Madrid for football.

‘Everything remains the same here, except the coaches. Journalists, physios, warehouse workers are always the same, and so is the vision of the club. In one year, at the end of December 2022, we’ll have a new stadium and Florentino has serious intentions for July.’ 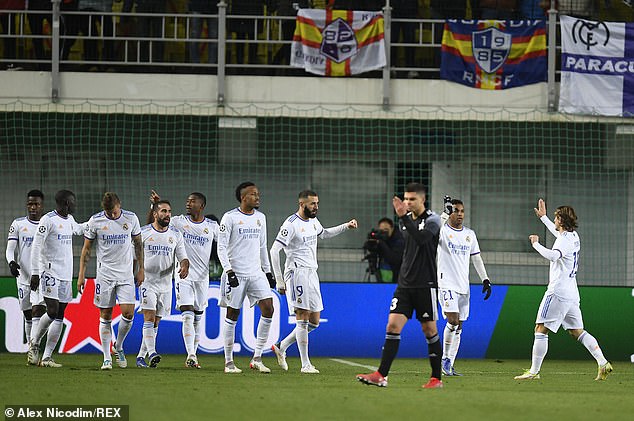