Zinedine Zidane has spoken about the possibility of one day managing Juventus.

The Real Madrid boss takes his side to Turin for their Champions League quarter-final first leg and he was idolised during five seasons at the Italian club.

Despite enjoying so much success at the helm of Real, the Frenchman refused to rule out taking charge of Juventus in the future.

‘Manager of Juventus one day? Never say never, but I’m happy where I am now,’ he said.

‘I learned so much in those five years, I’d never left France before and they welcomed me like a family,’ the 45-year-old told Football Italia.

Having guided the Spanish side to Champions League glory over Juventus last season, he has the chance to torment his former team again. 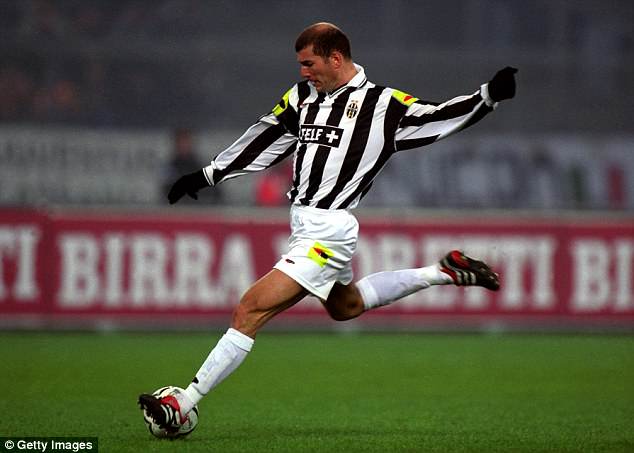 And although he refused to dismiss a future with the Italian champions, Zidane’s immediate focus is on Tuesday night’s clash.

‘I have very good memories, but I’m Real Madrid coach now so I’m only thinking about the match.

‘I experienced both teams and I think they’re two teams with similar DNA, they want to fight and win,’ he added. 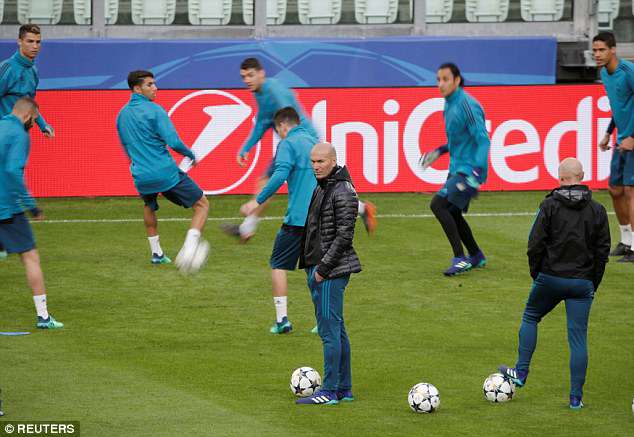