Real Madrid are convinced Mariano Diaz’s coronavirus case was an isolated incident, but have told their players to be extra-vigilant in the lead-up to next week’s Champions League last-16 second leg against the backdrop of a rise of 413 per cent in cases in just one week in the Spanish capital.

Real Madrid players were all tested at their homes on Monday and when Mariano’s result showed positive he was told not to report to the Valdebebas training ground for the first session on Tuesday, so Madrid are satisfied that he had no contact with team-mates.

A decision taken by Real Madrid medical director Niko Mihic for players not to report to training to have the test but to instead be tested at home, has prevented a possible outbreak. 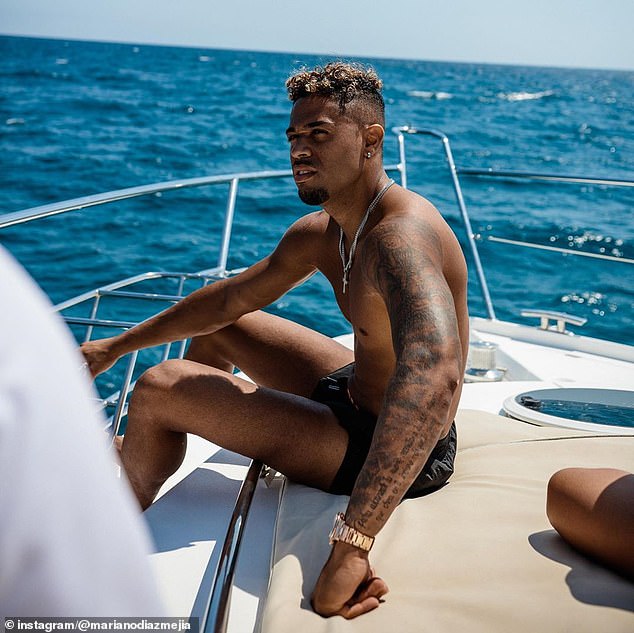 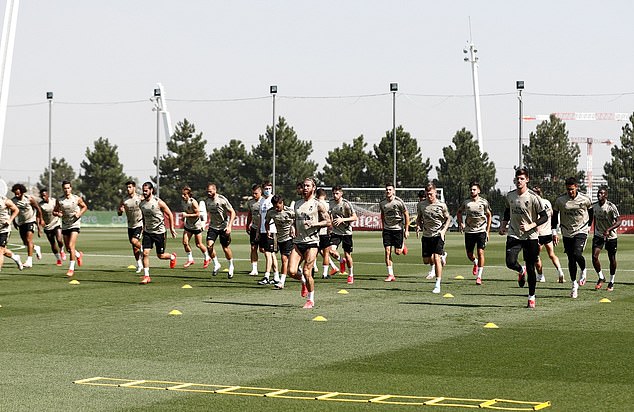 Madrid are also satisfied that Mariano did not mix with team-mates while on holiday.

He went to the Premia de Mar coastal resort just outside of Barcelona for his break after the final day of the league season.

He was born there, he still has family there, and one of his brothers plays for a local club. The area has been one of the hotspots for rising cases in recent weeks.

But asides from concerns at Real Madrid over the Mariano case El Pais reported on Wednesday that cases of coronavirus in the last week have risen by 413 percent in Madrid. 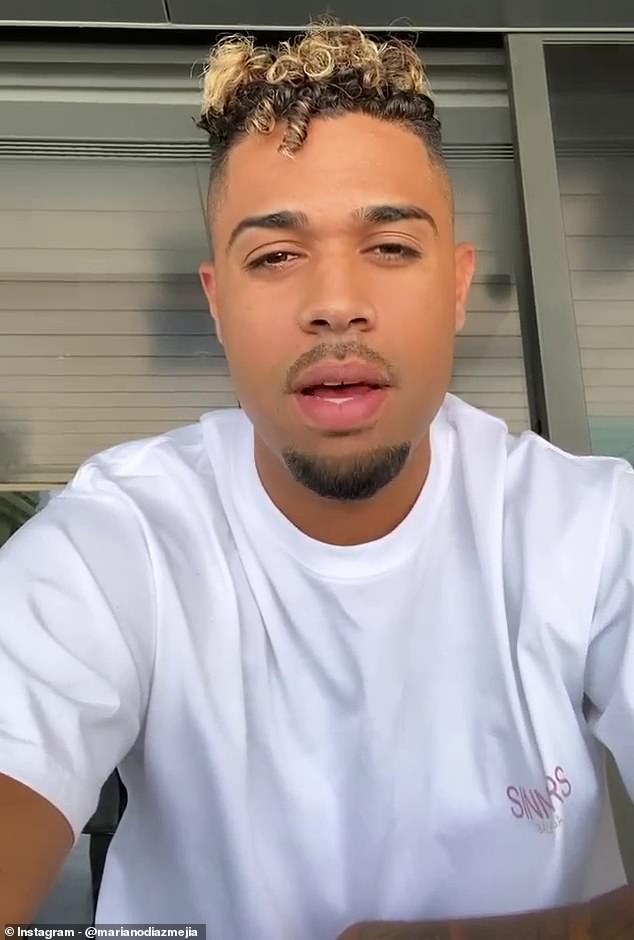 Madrid have not changed their protocol of tests every five days but they have reminded players of their responsibilities once they leave the Valdebebas complex.

When La Liga restarted in the second week of June, president Javier Tebas had favoured the idea of players being in lockdown in team hotels when not training.

Players were not happy with the idea and in the end it was shelved.

But clubs took responsibility for ensuring that players did not need to leave their homes to go on shopping errands and the Mariano shock has reinforced the idea that when not at training, players should be at home and minimising contact beyond family members. 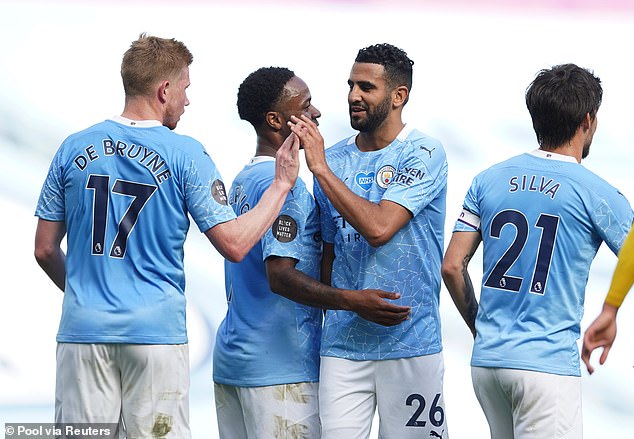