Real Madrid have rejected claims by Tottenham manager Mauricio Pochettino that the London club were denied permission to stay at their training ground ahead of the Champions League final.

Spurs are set to use the training complex at Valdebebas in the build-up to the match against Liverpool in the Spanish city on June 1.

A statement from Real said: ‘Real Madrid is surprised by the demonstrations made by the coach of Tottenham, Mauricio Pochettino, about a supposed request made to our club so that his team could stay in the residence of the Real Madrid City on the occasion of the final of the Champions League.

‘Real Madrid wants to make it clear that it is outright false that this request was produced. Our club has always shown its absolute availability to meet all the requests made by UEFA, the Royal Spanish Football Federation, Club Atletico de Madrid, Liverpool FC and Tottenham Hotspur.’

Tottenham have been training at their north London base, while Liverpool have been away in Marbella. 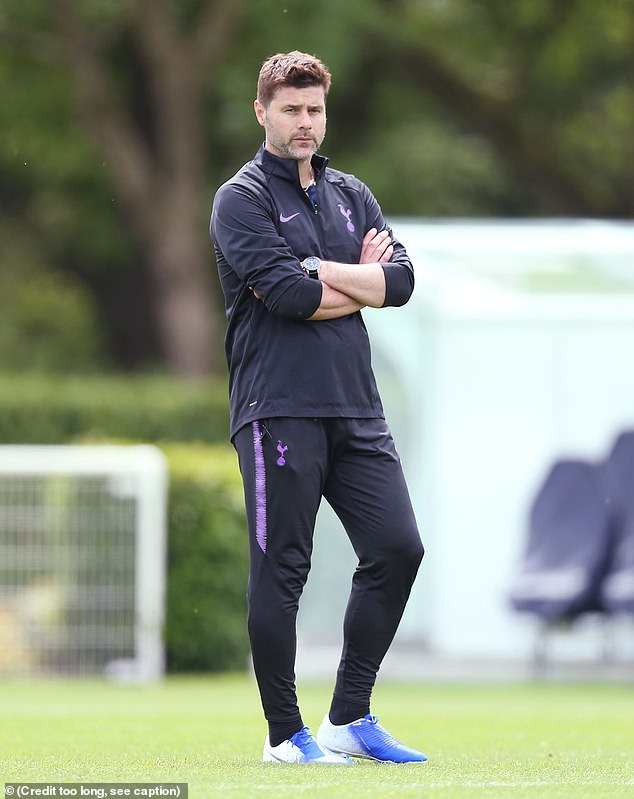 Madrid’s statement continued: ‘All requests submitted to Real Madrid have referred only and exclusively to the use of the training camps of Real Madrid and its changing rooms. And all of them have been granted by our club.

‘Thus, Liverpool plans to train in our facilities on Saturday, June 1 in the morning. Tottenham, for its part, will do so on Thursday, May 30 and Friday, May 31.

‘Real Madrid also wants to emphasise that the accommodation of the finalist teams of the Champions League are assigned by UEFA following criteria of organisation and security. And that at no time has our club been requested that these teams could be accommodated in the facilities of Ciudad Real Madrid.’