Real Madrid have become less of an attacking force

Karim Benzema will arrive at Wembley for Real Madrid’s training session with Gary Lineker’s words of gentle criticism still ringing in his ears.

Actually he probably won’t. He’ll probably be wearing some super-sized headphones and the only thing ringing in his ears will be ‘Booba’, his favourite French hip-hop artist. But the point still stands.

He knows what Lineker said and he also knows that, although his coach Zinedine Zidane defended him, there are many among the Real Madrid support who do not. 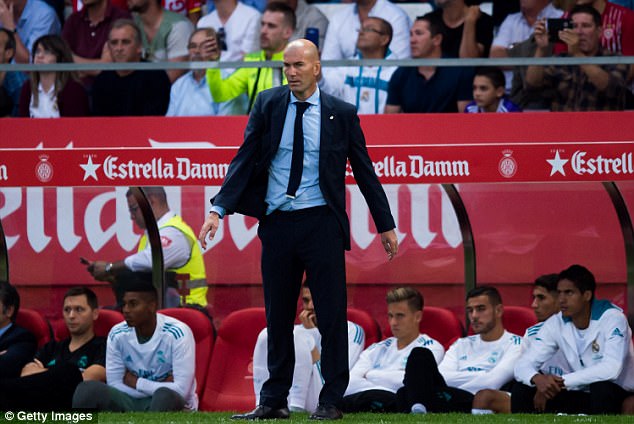 He has one goal in seven starts and, as for him making up for that by being the glue that sticks Madrid’s attacks together, he was on the pitch on Sunday for the debacle against Girona and the team gave the ball away 139 times.

The bigger question for Madrid supporters is: Why did we sell Alvaro Morata? The Chelsea forward scored 20 goals last season for Real Madrid despite playing just 34 per cent of possible minutes. He scored 15 goals in the league at a rate of one every 89 minutes and only Lionel Messi had a better strike rate.

Morata’s interview in Gazzetta dello Sport this week showed just how little Madrid seemed to think of him.

Asked why he returned to the club, he replied: ‘Because there were contractual agreements that had to be respected. But it was a huge disappointment. I was back to square one, they treated me like the kid I was before I had two seasons in Italy.’ 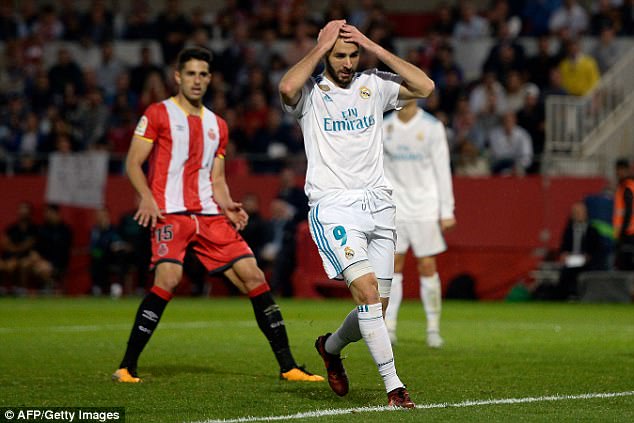 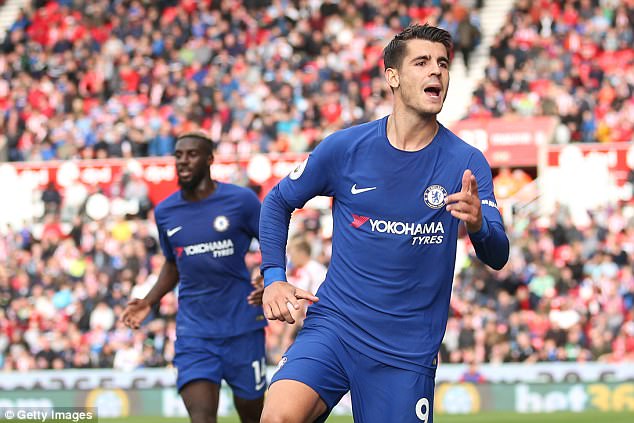 The puzzling disregard for Morata, the loyalty shown to Benzema, and the decision not to sign a striker in the summer has left Zinedine Zidane’s team somewhat toothless.

Morata has scored seven and made five goals in his 12 games for Chelsea. And Mariano Diaz, the B-team striker who the club sold to Lyon in the summer has scored eight goals. Benzema and Ronaldo have six between them. But that will be Madrid’s front two when they face Tottenham because there are no other options.

Gareth Bale might have made a big difference but he continues to be plagued by injuries. Zidane seemed almost annoyed to be asked about Bale on Sunday.

‘I don’t know how he is,’ he said. ‘He is continuing his recuperation’.

In Real Madrid’s last big European away fixture Bale was outstanding, scoring in the win over Dortmund in Germany. 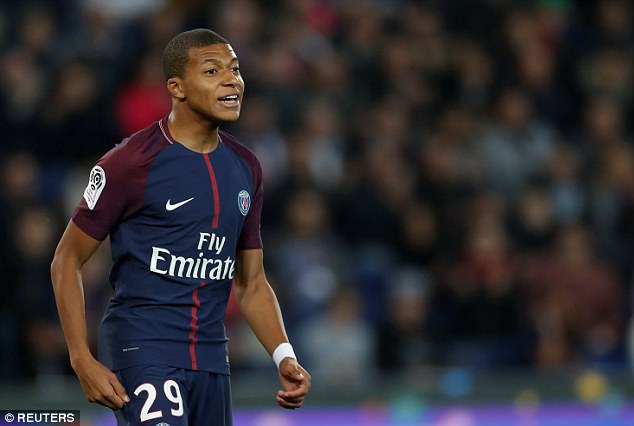 Real missed out on Kylian Mbappe, who signed for Paris Saint-Germain from Monaco

He was desperate to face his old club just as he was desperate to help Wales make the World Cup play-offs but he has chosen to err on the side of caution so that troubling calf problems disappear for good and give him a clean run at the rest of the season.

Without him, James Rodriguez might have got more game time. He scored 11 goals last season and from even fewer minutes than Morata. Many of the goals were spectacular too. Shots from outside the area that helped Madrid break down well-drilled defences.

Madrid tried to sign Kylian Mbappe in the summer but claimed it wasn’t possible because he demanded first-team football and they could not give it to him with Bale, Benzema and Ronaldo still at the club.

None of those three have been able to put together a sustained run of form and fitness. Mbappe would have played every week. And while the French teenager, Morata, Mariano and even Rodriguez have all scored goals for their new clubs, Real Madrid have become less of an attacking force.

Mauricio Pochettino is to clever too be complacent, but he can’t help but be encouraged by that. 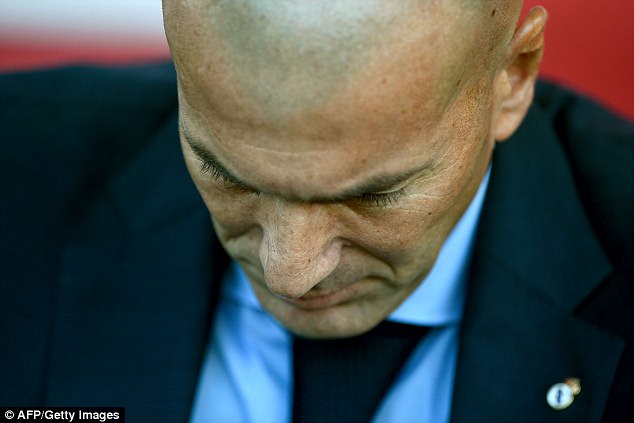