Real Madrid are the latest club to show their interest in signing highly-rated Real Sociedad forward Alexander Isak this summer, according to reports.

The 21-year-old has shone up front for Sweden at Euro 2020 and though he hasn’t scored, he has assisted one goal and particularly impressed in the No 9 role in the opening draw against Spain.

With 33-year-old Karim Benzema entering the twilight of his career, Madrid president Florentino Perez is looking at forward options and Spanish outlet AS now report that the Spanish giants have joined Premier League side Arsenal in expressing an interest in Isak. 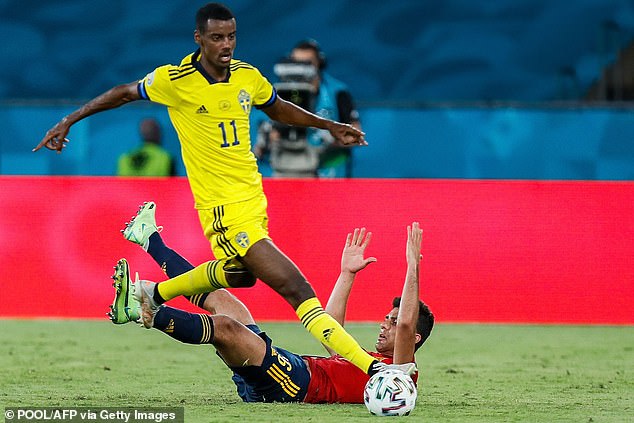 The report details that Isak is represented by Universal Sport Group agency, the same company which represents Real Madrid playmaker Luka Modric, which could give the 13-time European champions an advantage in negotiations.

Madrid have been informed that Isak feels he is ready to take the next step in his career and a deal would also come much cheaper than any big-money move for Kylian Mbappe or Erling Haaland.

Isak has a £59million (€70m) release clause written into his contract at Sociedad, with chief Jokin Aperribay keen to retain the Swede for one more year and increase his release clause to £76m (€90m).

But Sociedad know it will not be easy to retain Isak if Europe’s heavyweights come calling, with Arsenal having already made contact with the striker’s representatives, informing them that if he has an interest in playing in London, the Gunners will go ‘all out’ to bring him to the Emirates. 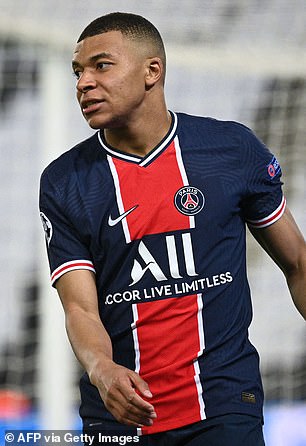 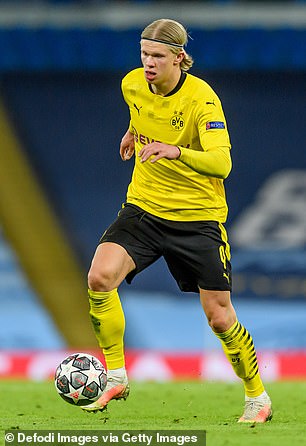 Isak moved to Sociedad from Borussia Dortmund in 2019, having originally started his career at Swedish side AIK.

He scored 16 goals in all competitions in his debut season and increased that season tally to 17 the year after, scoring his first hat-trick for the club in February against Alaves.

Isak was also part of the Sociedad group which won the 2019-20 Copa del Rey, with the final victory against Athletic Bilbao taking place in April 2021.