Real Madrid ‘must choose between Rodrygo, Vinicius or Eder Militao’ due to Gareth Bale return

Gareth Bale’s imminent return to Real Madrid will cause the club to make tough decisions over Brazilian stars Vinicius Junior, Rodrygo and Eder Militao due to a change in the rules over players from outside the European Union.

Spanish football federation rules allow for only three players from outside the European Union in each team’s squad, and Brexit has put extra pressure on the two Madrid clubs, who have a host of South American players.

Britain officially left the EU in January 2020 although the period of transition ran until 31 December last year and the Spanish federation made a pact with clubs which meant British players continued to have EU status for the remainder of the season. 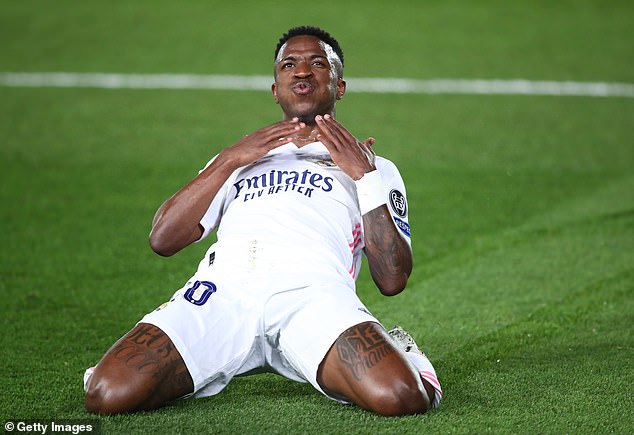 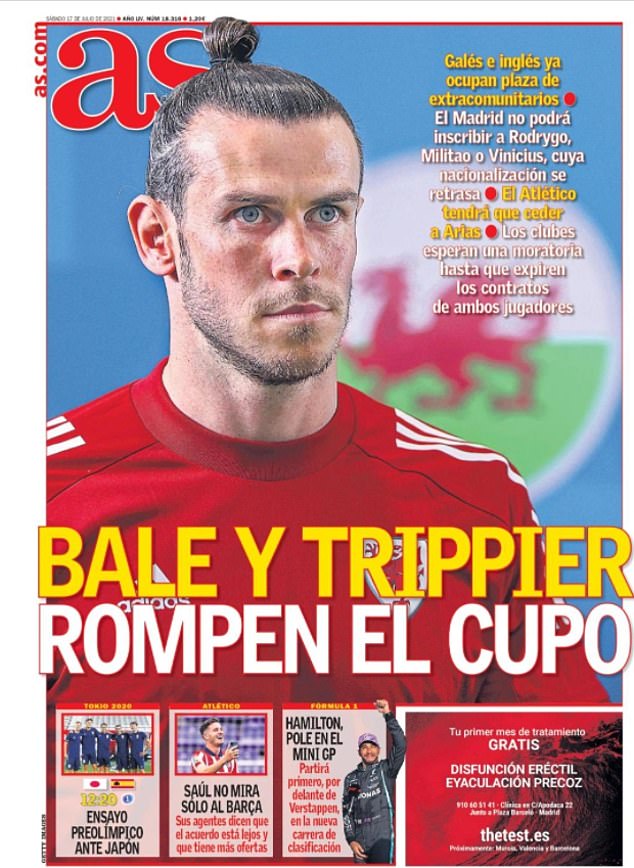 ‘Bale and Trippier break the quota’: Real Madrid and Atletico could be forced to make tough decisions

Bale was unaffected by the change as he was on loan at Tottenham and the pact allowed Kieran Trippier to stay at Atletico and help the club win their first LaLiga title in seven years.

But a front cover report in Spanish newspaper AS on Saturday said the pact will not be in place for the coming season, meaning Trippier and Bale will take up one of each club’s three precious non-EU player places.

Established South American players like Atletico’s Luis Suarez, Angel Correa or Real’s Casemiro get round the rules by having Spanish citizenship but the process takes a minimum of two years and Vinicius, Rodrygo and Militao are still waiting for their applications to be accepted. 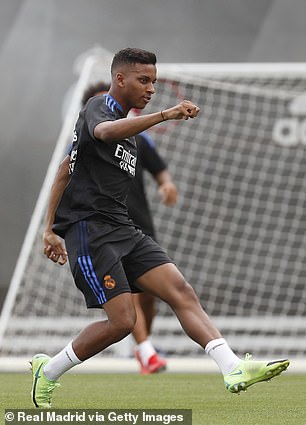 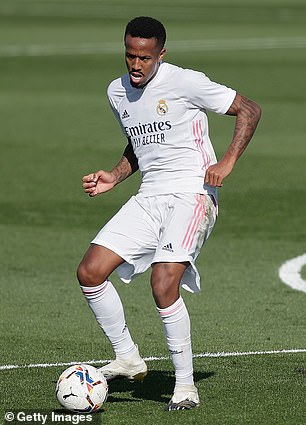 So is Atletico’s Colombian rightback Santiago Arias, who spent last season on loan at Bayer Leverkusen and may have to find another club should Diego Simeone’s side cling on to Trippier and ward off Manchester United’s interest in him.

Real have two other non-EU players among their ranks in Japan midfielder Takefusa Kubo and Brazilian Reinier, although both players will be sent out on loan and not be included in their squad for the coming campaign.

The report in AS added that one way for Real to navigate the rules is to send striker Rodrygo to the reserve side Castilla, who play in Spain’s third division.

It would be a humiliation for Rodrygo although he would still be allowed to play in the Champions League, which has no limits on players from outside the EU. 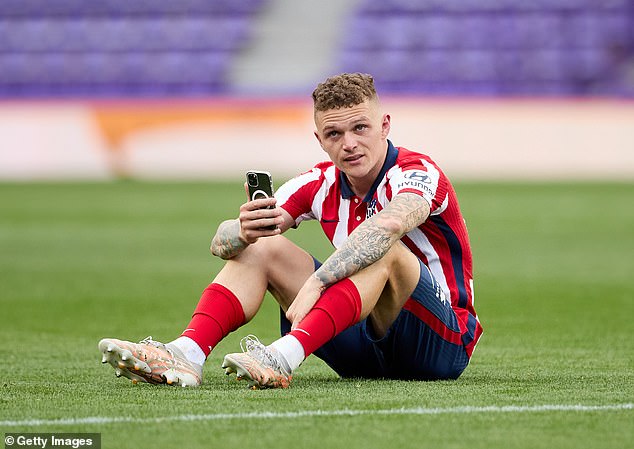