Germany midfielder Toni Kroos has eased Real Madrid’s injury concerns and could be fit to play in their Champions League match at Borussia Dortmund on Tuesday, coach Zinedine Zidane said.

Real are already without injured Marcelo, Karim Benzema and Mateo Kovacic but Kroos is back in the squad after sitting out their 2-1 weekend win over Alaves in La Liga due to a rib injury.

‘Toni Kroos is a very important player for us,’ Zidane told reporters on Monday. ‘He is looking good. We will see tomorrow if he is fit for the game.’ Real have never won in Dortmund before, having lost three of six matches and drawn the other three. They are under additional pressure after their lacklustre start in the league, lying fifth on 11 points with rivals Barcelona top on 18.

‘It is difficult to play everywhere, but it is true that we have never won here. It is a challenge for us.’

The European champions were 3-0 winners against APOEL Nicosia in their group opener, but will need to improve their finishing against their tougher German opponents, Zidane added. 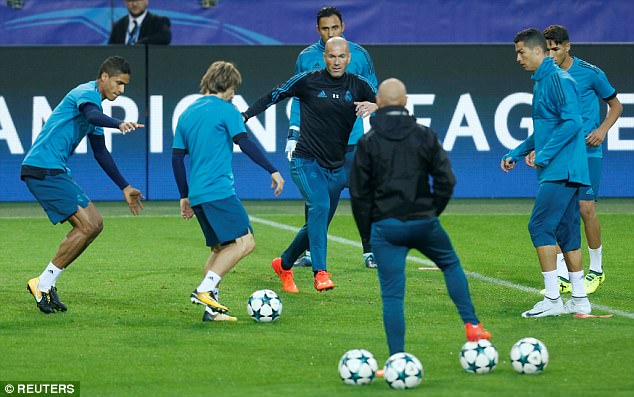 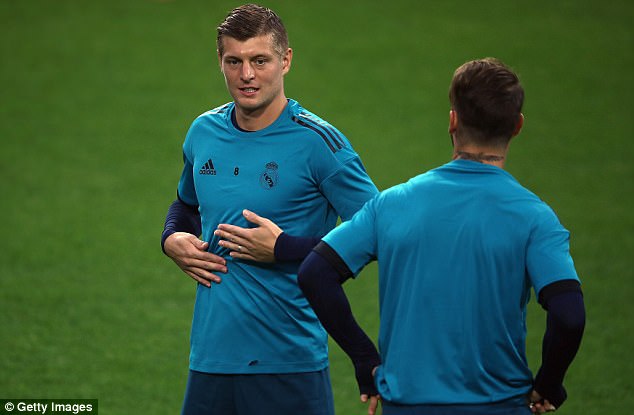 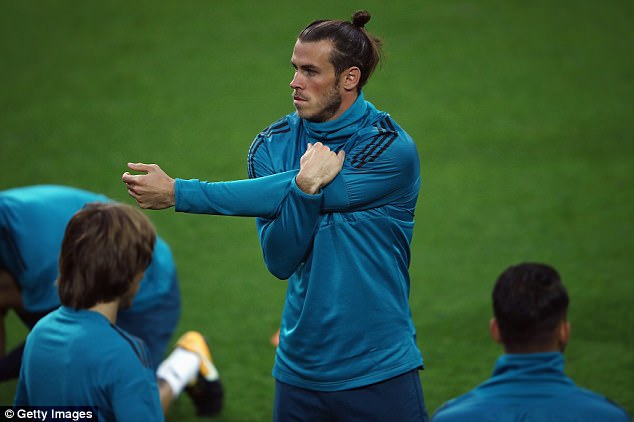 ‘I hope our strikers will score again,’ Zidane said. ‘But I have always maintained that it is the most important thing to create chances.

‘We cannot be pleased with the amount of opportunities we have created lately. I believe in my players. But you have to show it every three days that you want to win the game. It is not always working out the way you want it to.’ 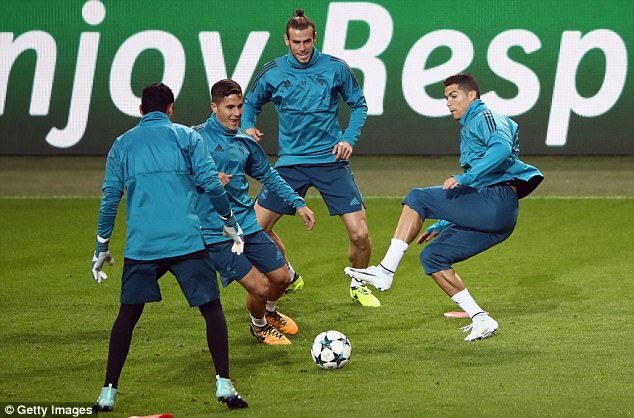 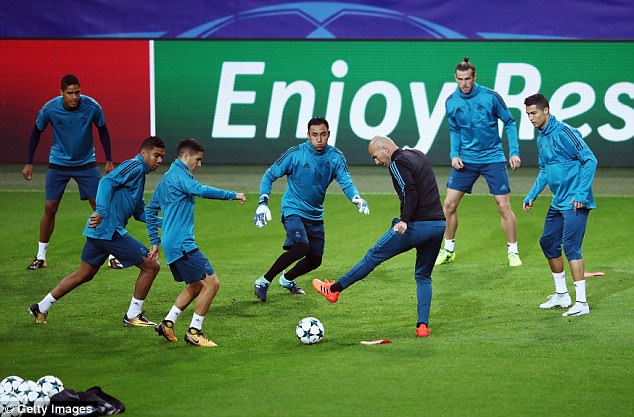 Madrid will be without Marcelo, Karim Benzema and Mateo Kovacic for the Dortmund tie 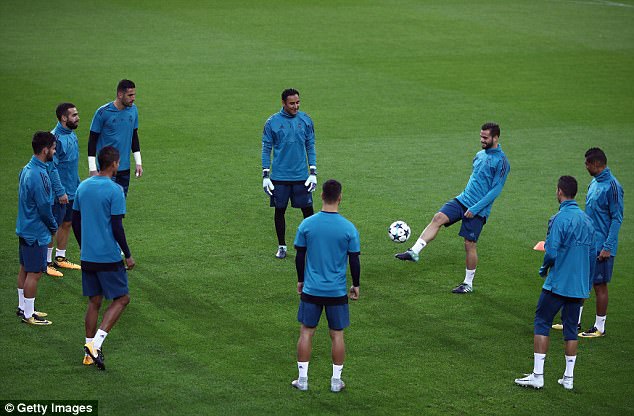 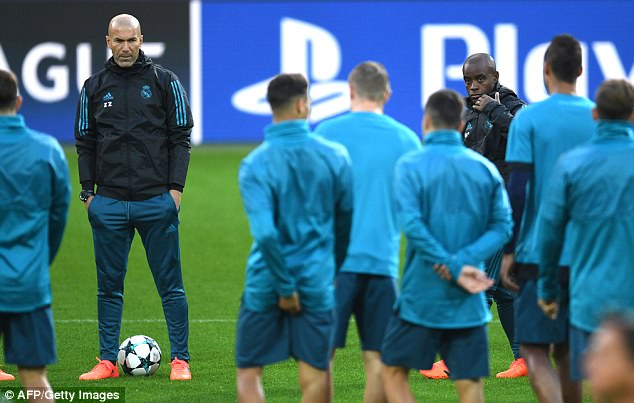