Real Madrid’s stars have arrived in Kiev ahead of the Champions League final against Liverpool on Saturday night.

Zinedine Zidane’s side set off on a private jet earlier on Thursday in matching navy blue suits.

Cristiano Ronaldo, Karim Benzema and Isco were all snapped arriving in the Ukrainian capital on Thursday night. 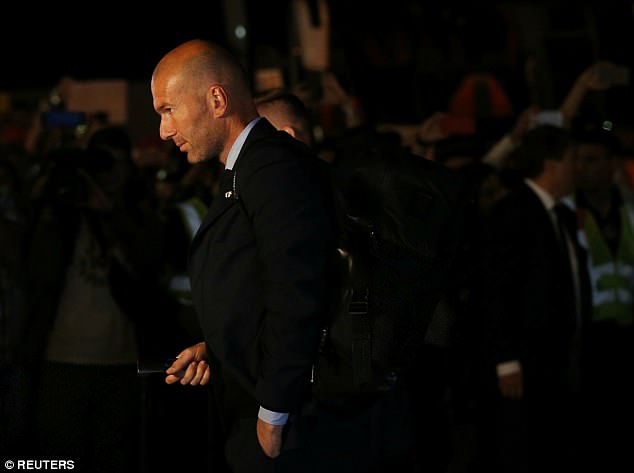 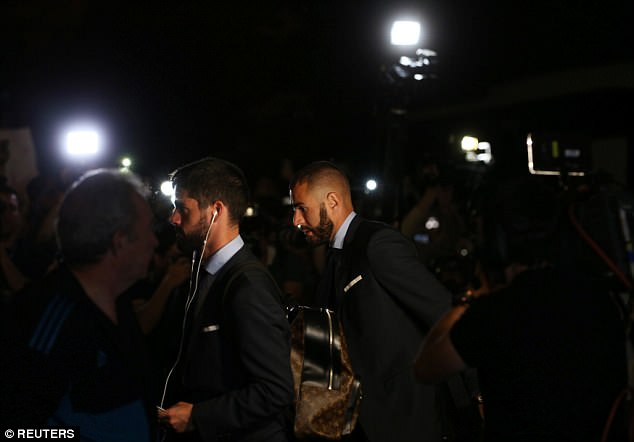 All players and Zidane conformed to the team dress code of navy blue suits with the cut off ties and looked the part ahead of Saturday night’s showpiece.

Jurgen Klopp’s side arrived earlier in the day and looked in high spirits as they touched down. They were greeted by supporters outside the team hotel in the city centre.

Virgil van Dijk had whistled his way into John Lennon Airport as Liverpool’s players showed no sign of nerves ahead of the final. 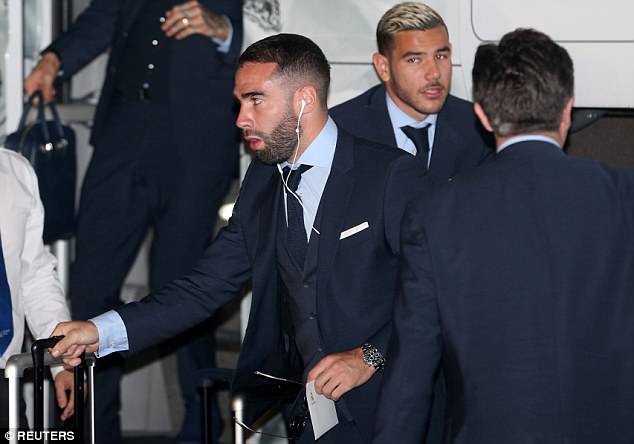 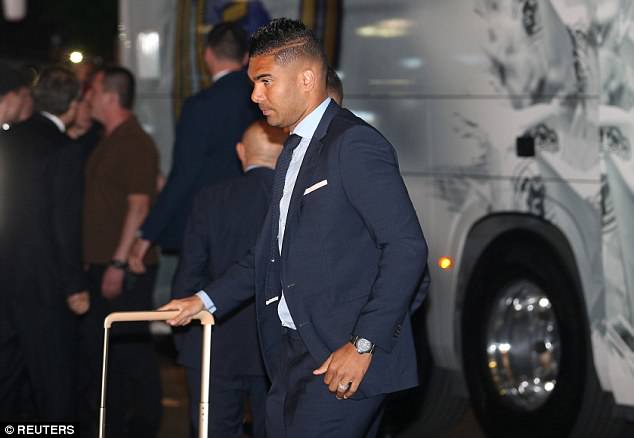 Reds’ players had earlier driven themselves to Melwood for a training session, after which they left their cars and boarded a coach to the airport wearing trendy training gear.

All eyes are on Kiev with defending Champions Madrid aiming to retain the title against Jurgen Klopp’s swashbuckling Liverpool side.

Having travelled on Thursday both teams will benefit from a day to acclimatise before Saturday’s final. 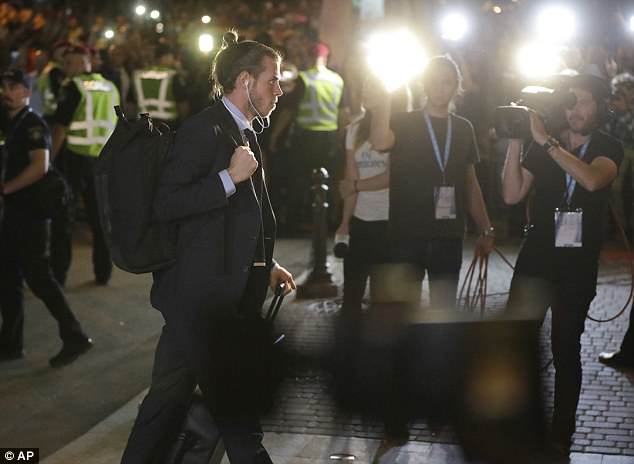 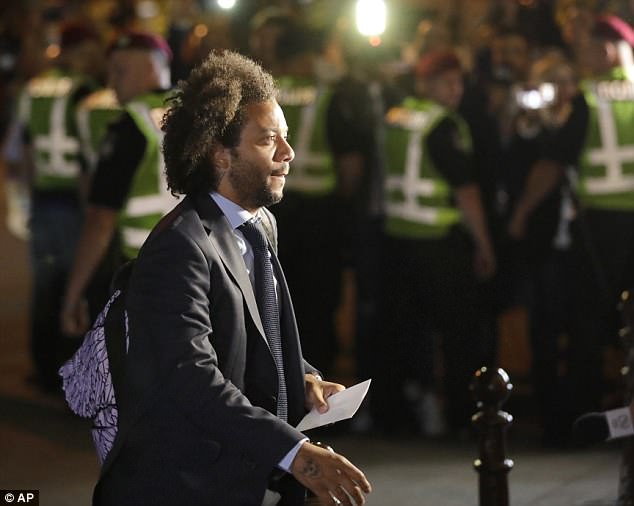