Real Madrid’s Injury Woes: Seven Out (Brought to You by 1xbet LiveScore Today) 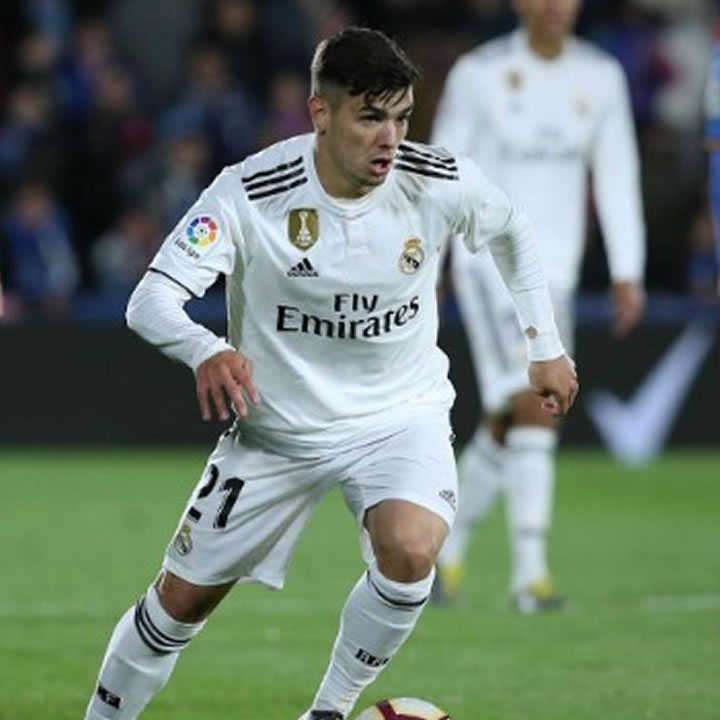 Real Madrid’s Injury Woes: Seven Out (Brought to You by 1xbet LiveScore Today)

1xBet is the best betting site in the world right now.

Before we get into the nitty-gritty of Real’s injury problems, let’s acknowledge our long-time partner.Not only do you get the biggest bonuses, the quickest payouts, and the best odds, you can also see the latest football live score information, upcoming matches, and odds at https://1xbet.com Livescore today, soccer results, you name it – they have it.

After a disastrous season, Real Madrid seemed to be regaining their strength for the next season after a few sensational signings were made this summer. A highly anticipated comeback may not take place as Los Blancos are facing an injury crisis with seven players out of action. It all started with the injury of Brahim Diaz, 20-year-old Spanish midfielder who joined the team in January. He damaged his thigh muscle while training in Montreal in July and was expected to recover by the end of August. Just a few days ago he got another injury which makes him unavailable 3-4 weeks.

Zinedine Zidane had high hopes on the youngster joining the squad but now has no other option but to sideline the Spaniard. After Brahim’s first injury Marco Asensio suffered a torn ACL and damage on meniscus in a friendly against Arsenal. This is so far the most serious injury in the team – Asensio is out for approximately nine months. This unexpected loss throws a wrench into Zidane’s plans to have Asenio play as a right winger. A few days later, French full-back Ferland Mendy, who signed with Real Madrid in June, suffered a muscle injury. He is expected to stay on the sidelines for three or four weeks.

In addition to all of that, Zidane’s key first-team players Luka Jović and Thibaut Courtois both suffered ankle injuries during Real Madrid’s preseason defeat to Atletico Madrid. Later, a potential candidate to cover Asenio’s position, 18-year-old Rodrygo suffered a thigh injury. However, the most shocking news was of Eden Hazard’s injury. According to the Real Madrid website statement, Hazard will be out for a few weeks after suffering an injury to his left thigh. Let’s look at the upcoming games that you can stream football live https://1xbet.com:

The injury trend is nothing new to the team as last season Real Madrid had 31 injuries in five months. This problem may have contributed to underwhelming results that season.

It remains to be seen if this injury crisis is going to affect Los Blancos in any meaningful way. Don’t forget that you can bet on Real’s upcoming fixtures on 1xBet. This online bookie boasts the fastest withdraws and deposits no matter if it’s sports betting or their virtual games 1xBet also has a user-friendly mobile app for both Android and iOS. Check it out!