Real Madrid’s pursuit of Rennes’ wonderkid Eduardo Camavinga has hit a snag with the French club’s president determined to keep his team together.

France’s Ligue 1 was cancelled earlier this week with Rennes officially being granted third place, meaning they will go into the qualifying round of next season’s Champions League.

It will be the first time they have competed in the competition and president Nicolas Holveck has outlined his determination to make the most of it with the squad who helped them qualify. 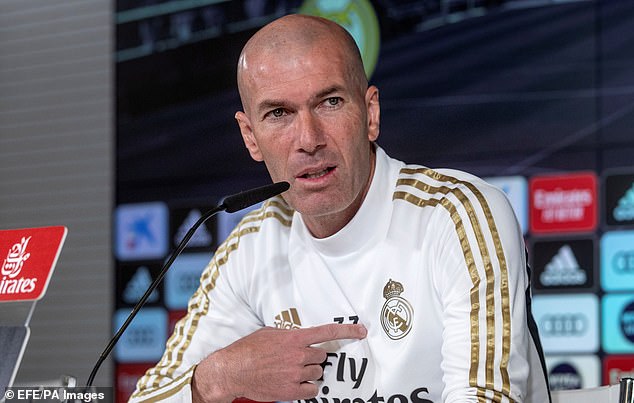 ‘The priority will be to keep our team, which has shown all its talent in this fantastic season,’ he told L’Equipe.

‘We’ll have to be smart in the transfer market to improve the team and make it the best we possibly can in order to pass this qualifying round.’

The club are owned by the Pinault family who are billionaires meaning they are under no pressure to sell their best players. 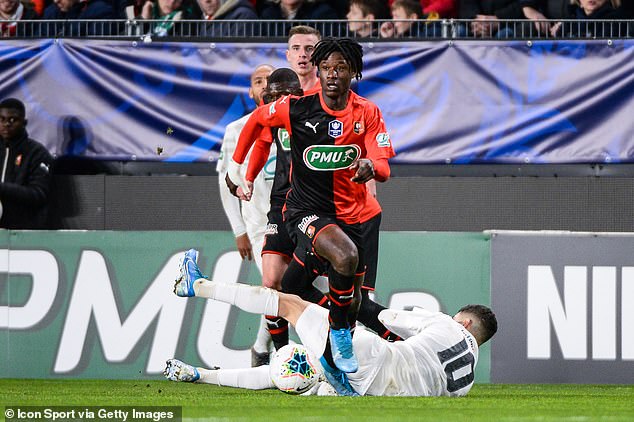 Camavinga is one of the most exciting talents in the squad after an impressive first full season of first-team football.

The 17-year-old defensive midfielder has made 36 appearances with one goal and two assists to his name.

Zinedine Zidane is thought to have made the youngster a priority signing this summer but his transfer fee is likely to start at around £44million.l