‘There are no accusations’: Real Madrid’s Toni Kroos refuses to blame team-mate Raphael Varane for Champions League defeat by Man City as he admits he won’t watch the rest of the competition following exit

Real Madrid midfielder Toni Kroos has refused to pile the blame on team-mate Raphael Varane after the defender’s calamitous showing helped Manchester City dump them out the Champions League.

Tasked with overturning their slender defeat in the first leg at the Bernabeu, Real endured the worst possible start after Gabriel Jesus capitalised on an early error from Varane and never recovered.

But despite the withering criticism being directed at the centre back, Kroos has leapt to his defence and admitted that it was the team performance as a whole that resulted in their early knockout. 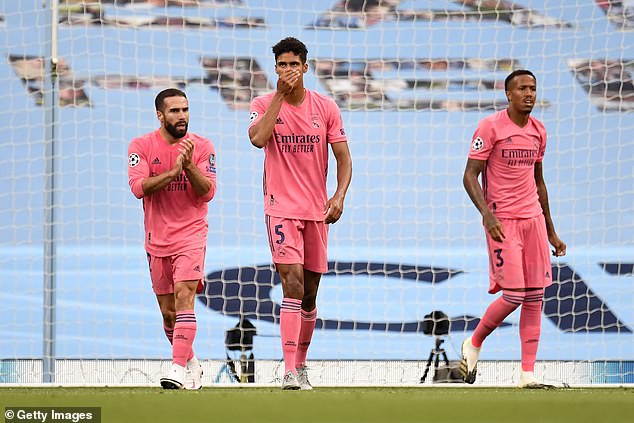 City have plundered the highest amount of goals in Europe across all competitions in the last season, with their tally now standing at 149, but were gifted a spot in the final eight after Varane’s horror show.

The usually-reliable 27-year-old was caught on the ball inside his own penalty area by Jesus, who stole back possession and teed up Raheem Sterling for City’s first goal after just nine minutes.

And after Karim Benzema’s close-range header handed Real a brief glimmer of hope, Varane was culpable again for the hosts’ eventual winner. 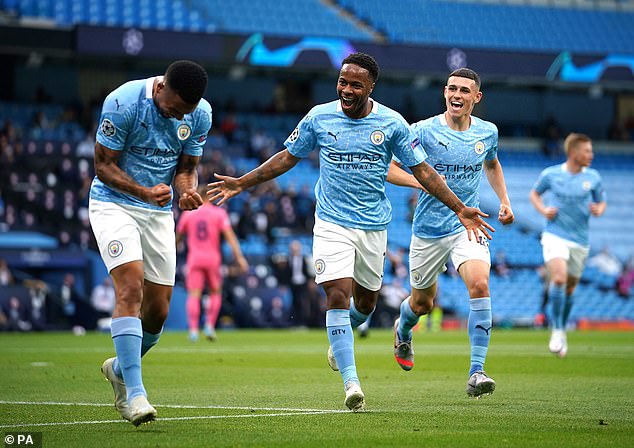 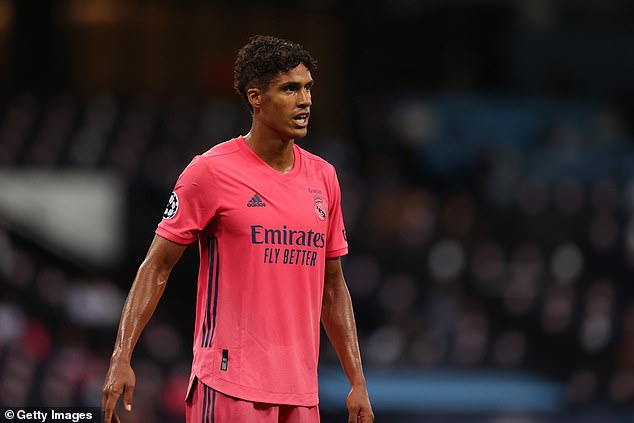 This time, his attempted header back to Thibaut Courtois was woefully underpowered, allowing Jesus to steal in and tuck home from a tight angle.

Varane admitted full responsibility for his mistakes in a series of post-match interviews, but Kroos has stopped short of placing the blame on the France international.

‘We didn’t play a good first half and helped them with the goals,’ Kroos told reporters. ‘After that, it will, of course, be difficult to turn the game around. 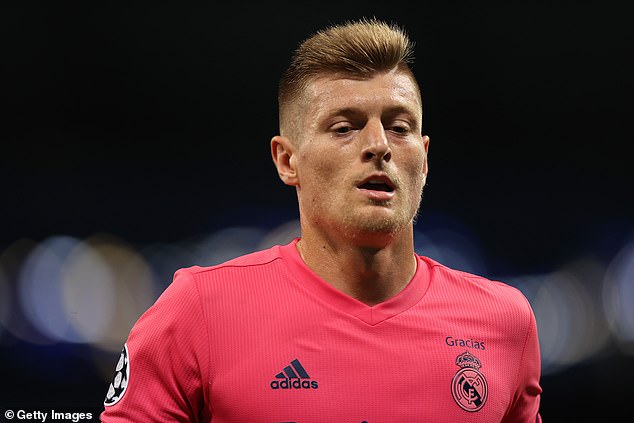 ‘Rapha played an outstanding season. There are no accusations.’

Kroos has also insisted that he is now fully focused on taking a short break before the next season begins – and has no plans to watch the rest of the competition unfold.

He added: ‘I want to win every title that is possible. So at the moment, I’m disappointed. Then I’m looking forward to a holiday. I probably won’t watch the rest of the competition.’