Real time transfers between different banks to be launched

Those transferring money between banks won’t have to wait days for their transaction to be processed from early next year.

A $1billion real-time payment system will be finalised by Australia Day, meaning people will be able to make real-time transfers between different banks 24 hours a day, seven days a week.

Introductory stages of the project are set to be rolled out next month for staff of participating banks.

Chief executive of New Payments Platform Australia Adrian Lovney says the innovative technology is on track to be up and running for public use by the end of January.

‘When people come to work after Australia Day, the platform will commence rolling out to the public at large,’ Mr Lovney told the Sydney Morning Herald. 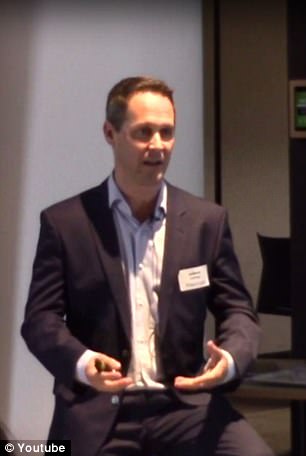 The system was created in light of a review conducted in 2012 on Australia’s payment infrastructure.

Consumers will no longer need to provide their BSB or account number, instead, they’ll use an easy-to-remember ‘PayID’ like their phone number or email address.

Rather than a 18 character limit in the payment description, an expanded 280 characters will be allowed.

While the platform is geared towards improving efficiency, lowering operating costs and helping businesses improve their customer service, it doesn’t come without its security concerns.

Fraud expert Albert van Wyk has warned of increased fraudulent activity on implementation of a real-time payments system, alluding to Britain’s online banking fraud spike to 132% in 2008 after it introduced a fast payment system in 2008. 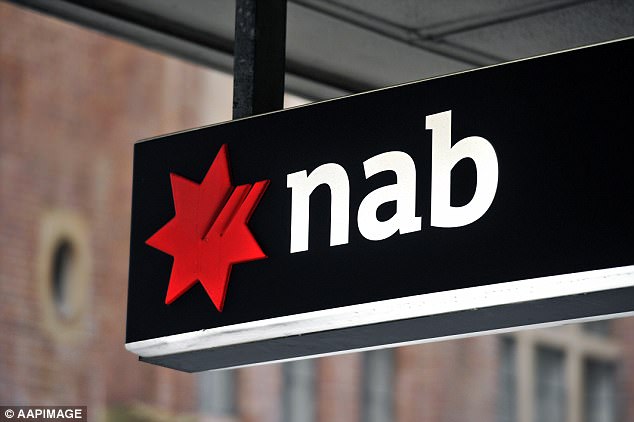 But Mr Lovney says updated security measures and consistent monitoring of activity would keep customers safe once the platform was being used.

‘With any new system that is introduced, you will see a spike in activity as people think about how they can take advantage of the change, but banks will continue to put in place systems behind the scenes to try to protect customers from being tricked,’ he said.

Mr Lovney explained banks would conduct real-time screening of transactions to weed out suspicious activity like people logging in from unfamiliar phones. 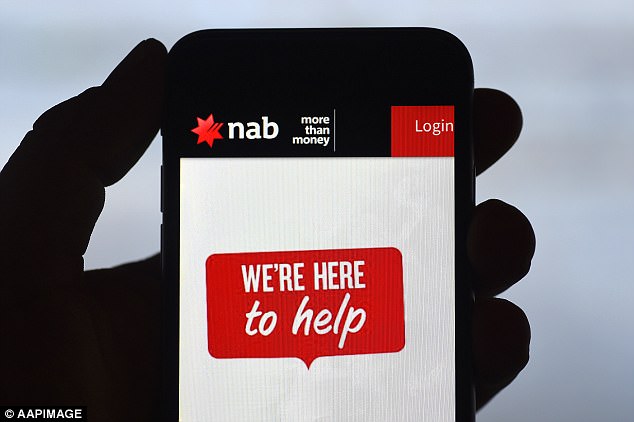 People will be able to make real-time transfers between different banks 24 hours a day, seven days a week when the project is rolled out

The big four banks, National Australia Bank, ANZ, Commonwealth Bank and Westpac,  are expected to be ready by the launch date, and are likely to begin campaigns alerting their customers to impending changes in coming months.

About 50 small institutions including banks, credit unions and building societies are also expected to offer their customers use of the revolutionary platform.

NNP is owned by the 13 banks funding the $1 billion project which will operate as a utility.