Bec Hewitt turned her back on the spotlight after leaving Home And Away to focus on raising her young family.

And the 34-year-old was in ‘mummy mode’ on Anzac Day as she enjoyed a casual family outing in Sydney’s Barangaroo.

She was seen carrying her daughter Ava, seven, alongside her husband Lleyton and their other children Mia, 12, and Cruz, nine.

They’re growing up fast! Former Home and Away star Bec Hewitt doted on her lookalike daughter Ava, seven, during a family outing in Sydney’s Barangaroo on Anzac Day

Bec cut a casually chic figure in a Dior T-shirt, which she paired with skinny jeans.

The mother-of-three accessorised with black biker-style boots and a thin choker.

Bec styled her blonde hair in a middle parting and appeared to go makeup-free, allowing her natural beauty to shine through.

She enjoyed a spot of lunch with her family at upscale Italian café Bel & Brio. 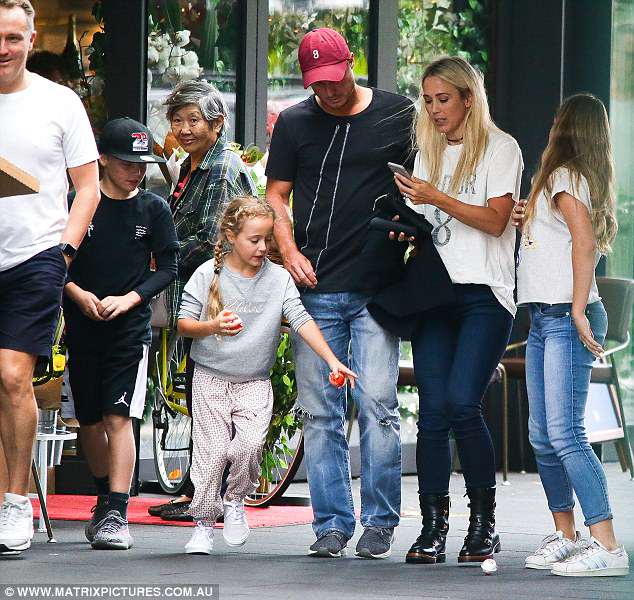 Family lunch: The fashionista enjoyed a spot of lunch with her family at upscale Italian café Bel & Brio in Sydney’s Barangaroo 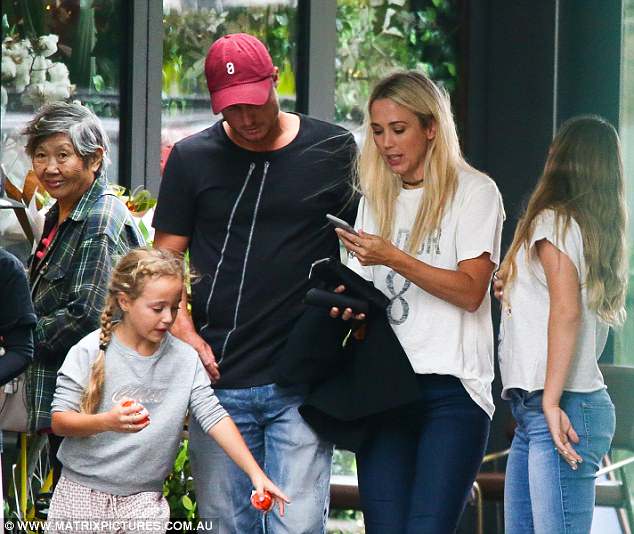 Sportsman: Lleyton, 37, cut a casual figure in a black T-shirt, jeans, and a red cap 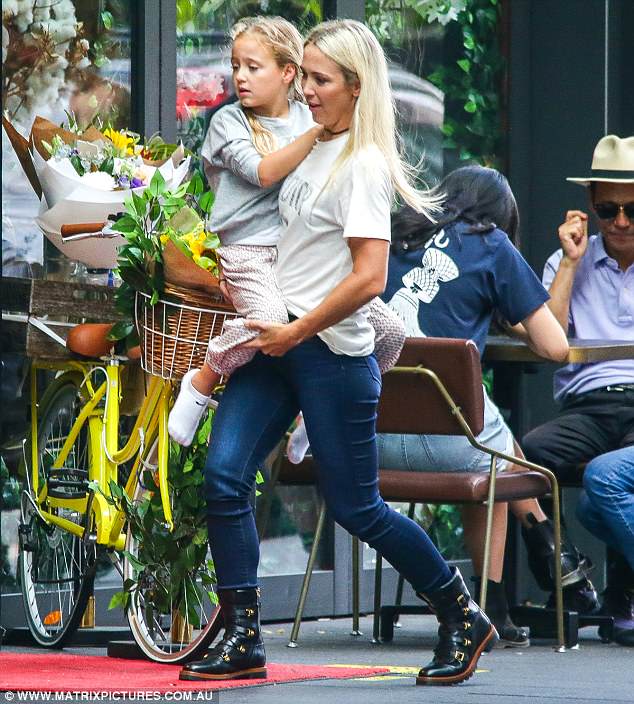 Proud mother: Bec carried her daughter on her hip, as the family made their way into the café

Tennis star Lleyton, who has recently come out of retirement, cut a casual figure in a black T-shirt, paired with light wash jeans.

The 37-year-old accessorised with grey sneakers and a red baseball cap.

Bec doted on daughter Ava, while Lleyton attended to the rest of their family. 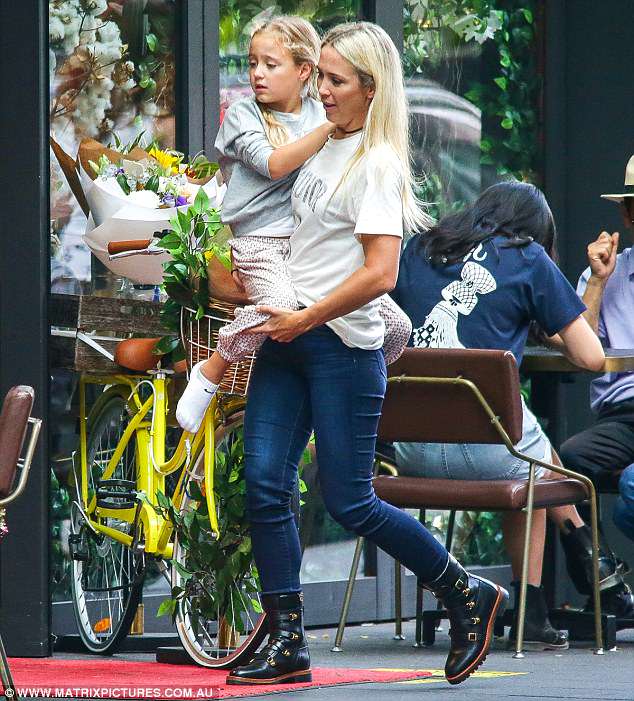 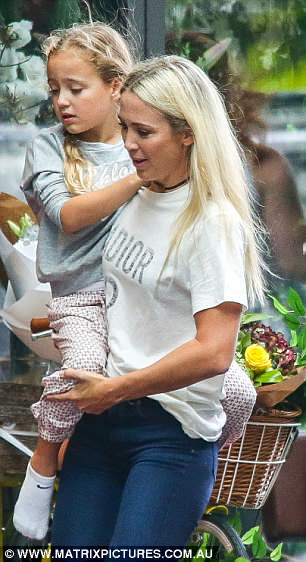 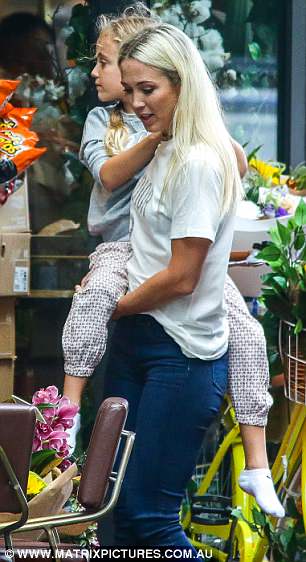 Details: The actress added a thin black choker to her look and styled her blonde hair loosely 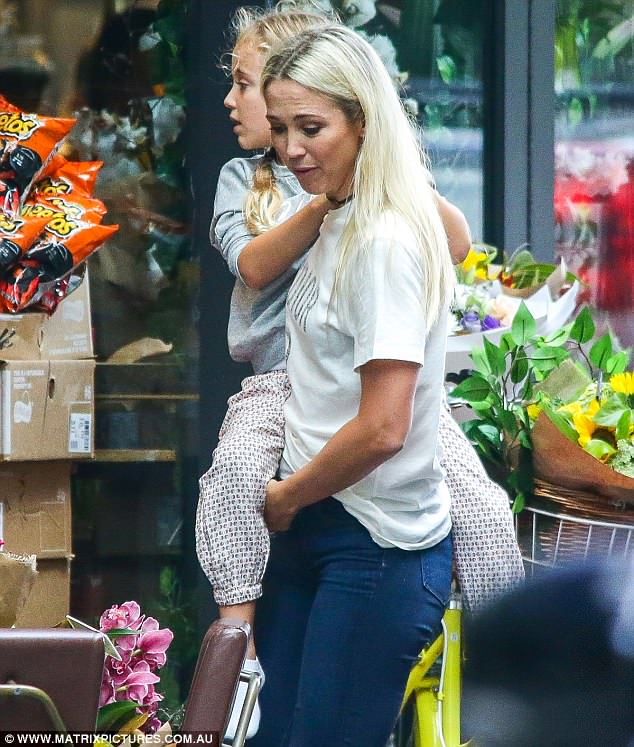 Beauty: Bec appeared to go makeup-free, allowing her natural beauty to shine through

Ava looked cute in a grey sweatshirt and appeared to remove her white sneakers midway through the outing. 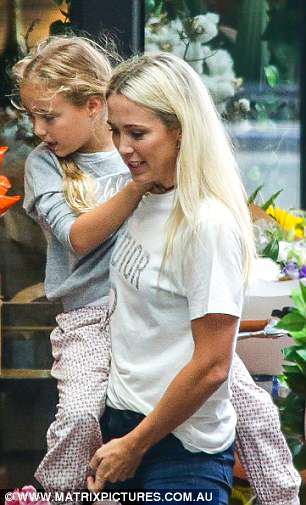 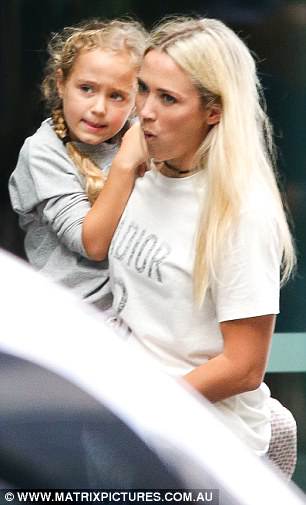 Lookalike daughter: Ava looked cute as a button in a grey sweatshirt 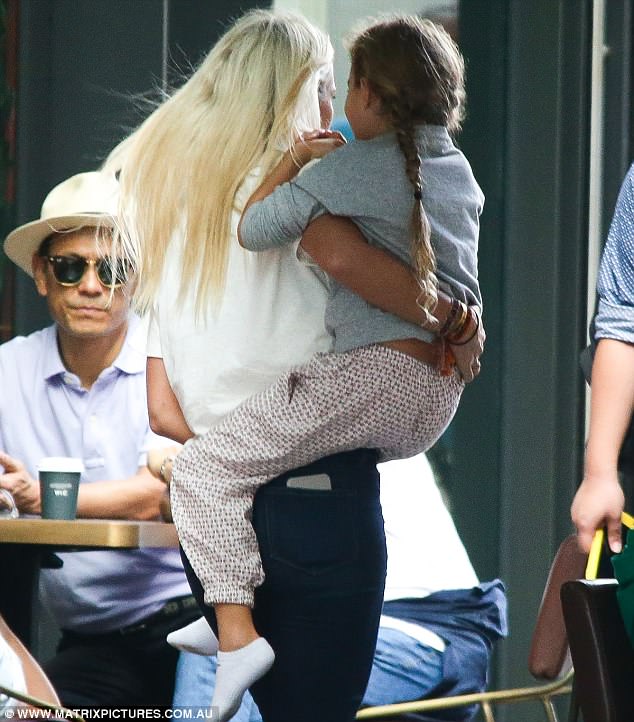 Hands-on parenting! Bec carried her daughter on her hip 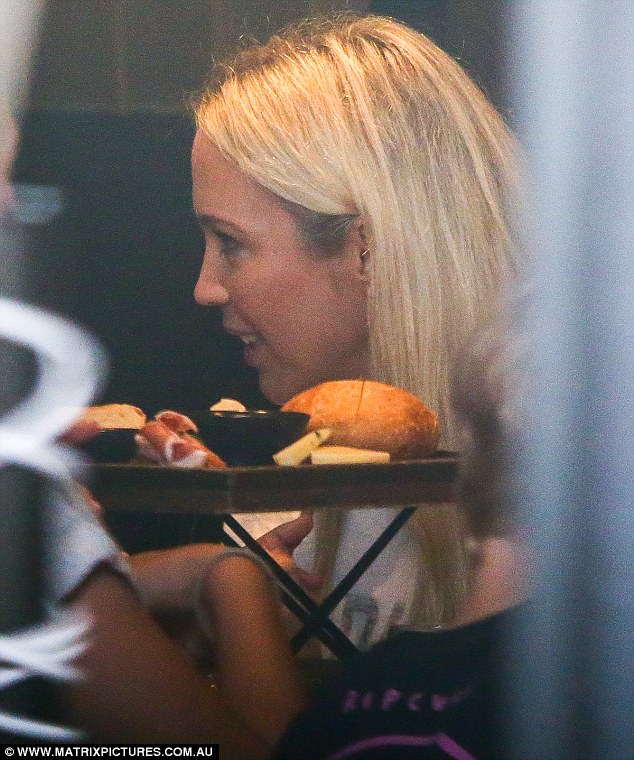 Working up an appetite: Bec and her family enjoyed a gourmet lunch at the upscale venue 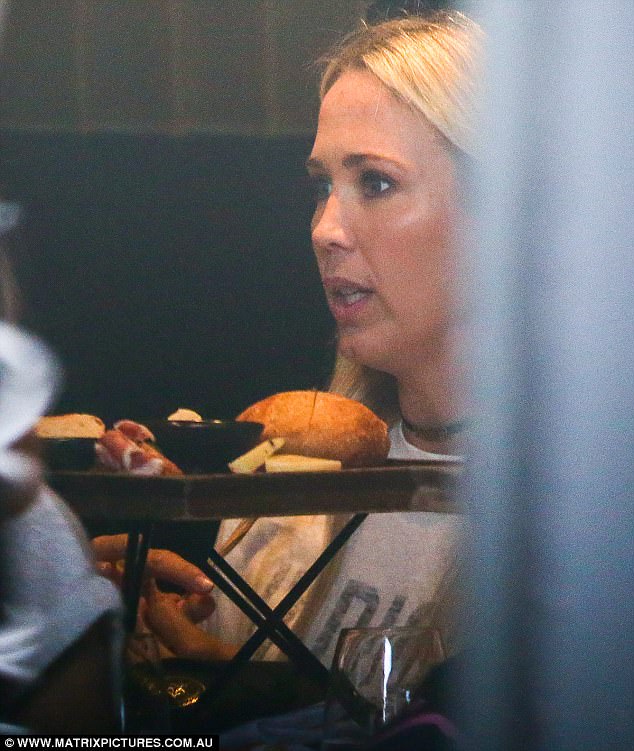 A lot to discuss? Bec engaged in conversation with her family members at the table

Bec and Lleyton have long been the subject of split rumours, with Woman’s Day reporting last year that the pair are ‘leading separate lives’.

However, a representative hit back at the claims, telling Daily Mail Australia: ‘The Woman’s Day article is a complete fabrication and has no basis in truth.’

The couple married in a lavish ceremony in Sydney back in 2005.

They often shun the limelight in favour of a low-key lifestyle, apart from select race day events. 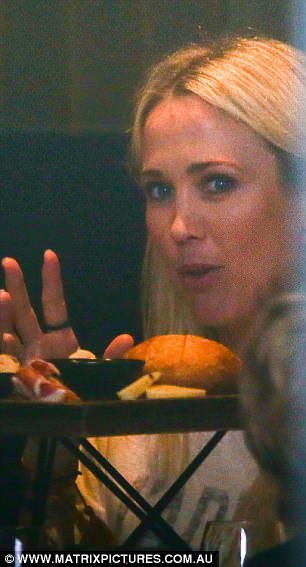 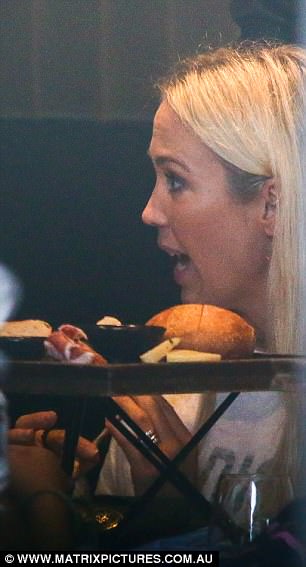 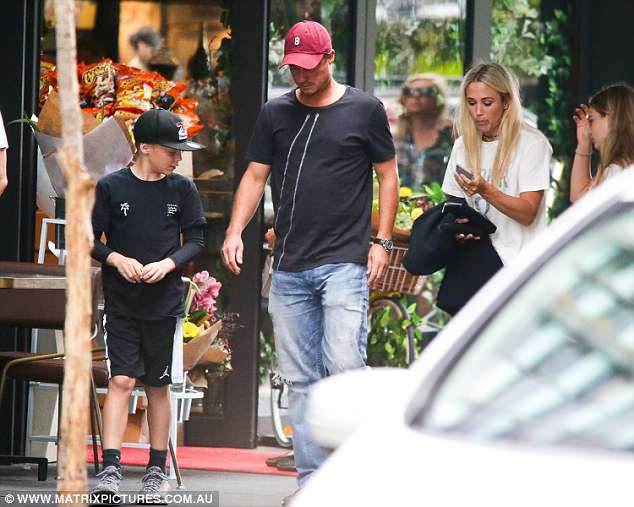 On the move: Bec checked her iPhone as the family made their way out of the venue 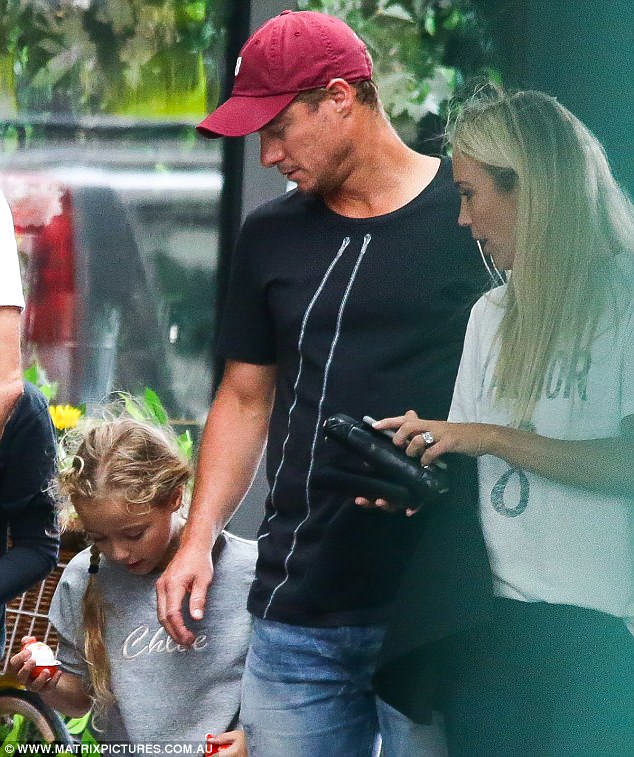