Rebecca Long-Bailey (pictured above) is in the lead to become the Labour leader, a new poll revealed

Rebecca Long-Bailey is in front in the race to become Labour leader, a shock poll revealed.

The survey put the hard-Left Corbynite ahead of Sir Keir Starmer, the moderate ex-director of public prosecutions.

Mrs Long-Bailey, Labour’s business spokesman, is the choice of leading figures such as John McDonnell and Diane Abbott. But she has had a slow start to her campaign while Sir Keir has the support of Britain’s largest union, Unison.

The survey by Survation and the LabourList website of 3,835 party members between January 8 and 13 found that if the election took place today, Mrs Long-Bailey, would win 42 per cent.

The five candidates have secured the necessary support from party MPs and MEPs but must now win trade union or constituency endorsement to make it on to the ballot paper. Voting then runs from February 21 to April 2. 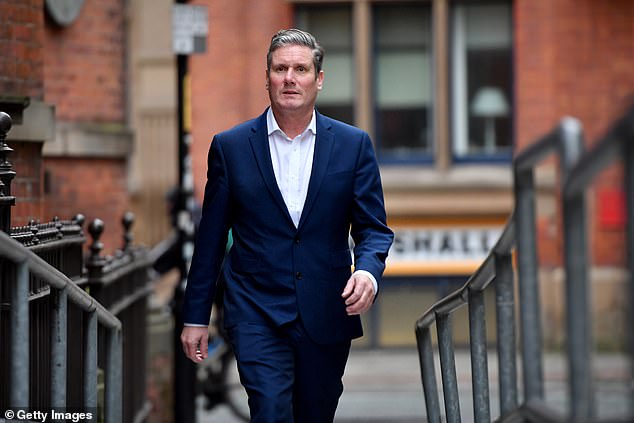 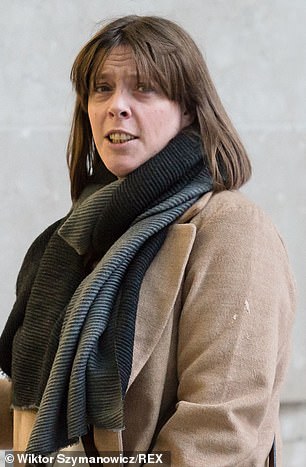 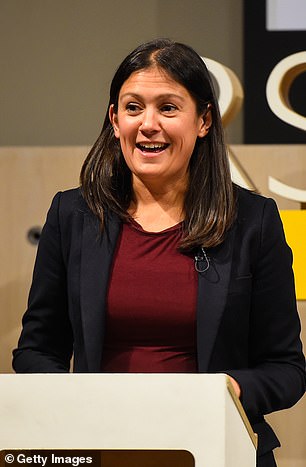 Jess Phillips (left) would garner nine per cent of the vote, while Lisa Nandy (right) would get seven per cent

If no one claims more than half the vote second-choice votes are redistributed until a winner emerges.

The poll suggests that Mrs Long-Bailey would win narrowly.

In the deputy leadership race, Angela Rayner is far ahead with 60 per cent – enough to avoid a second round. 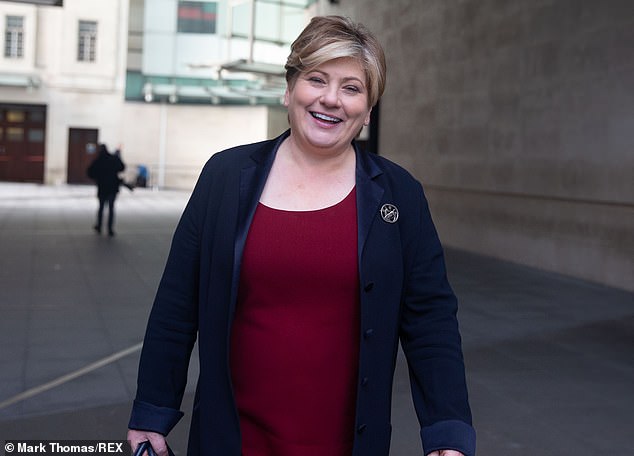 Yesterday Sir Keir set out his vision to return the party to power by making the case for ‘moral socialism’. Highlighting his Left-wing credentials, he said the free-market economy had failed and had ‘fuelled gross inequality’.

Lisa Nandy set out her plan for the nation post-Brexit and called for no trade talks with Donald Trump if he quits the Paris climate accord.