Rebel Wilson announced her new relationship to the world this week.

And now it’s been reported that Rebel and her new girlfriend, Ramona Agruma, have already ‘discussed marriage and starting a family together’.

Rebel, 42, has also reportedly introduced Ramona, 38, to her mother Sue Bownds who lives in Sydney.

Smiles: Rebel Wilson (right) and her new girlfriend, Ramona Agruma (left), have reportedly ‘discussed marriage and starting a family together’

According to The Sydney Morning Herald’s Private Sydney: ‘She and Agruma have grown very close in a short time. Wilson’s mother Sue Bownds, who lives in Sydney, recently flew to LA to meet Agruma, while the couple have openly discussed having a family and getting married.’

The relationship was confirmed this week via Rebel’s Instagram, with a selfie of the two ladies beaming for the camera.

The Pitch Perfect star captioned her post perfectly with: ‘I thought I was searching for a Disney Prince… but maybe what I really needed all this time was a Disney Princess’. 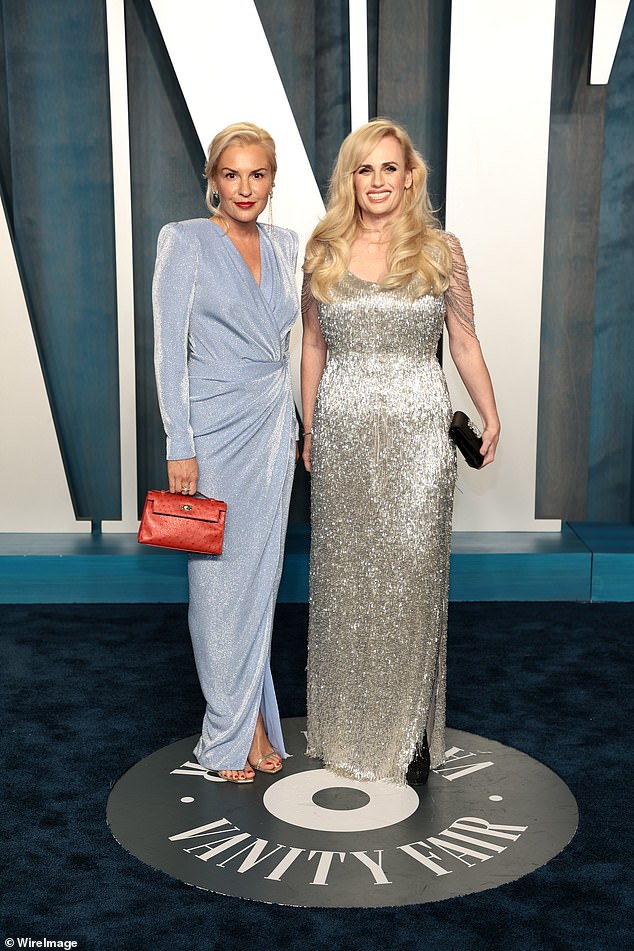 Date night: Rebel and Ramona attended the Vanity Fair Oscar’s After Party in March 2022 but didn’t announce their relationship until this week

Proud: The Pitch Perfect star topped off her sweet caption with rainbow and heart emoji, adding the hashtag #loveislove

Rebel’s 11.1 million followers commented their support with comments such as ‘so happy for you both’, ‘beauty and beauty’ and many rainbows and colourful heart emojis throughout.

A source told People Magazine that their relationship is very serious and they have been dating each other for the last six months.

‘It’s been very cool for Rebel’s friends to see her this secure with someone’, they said. 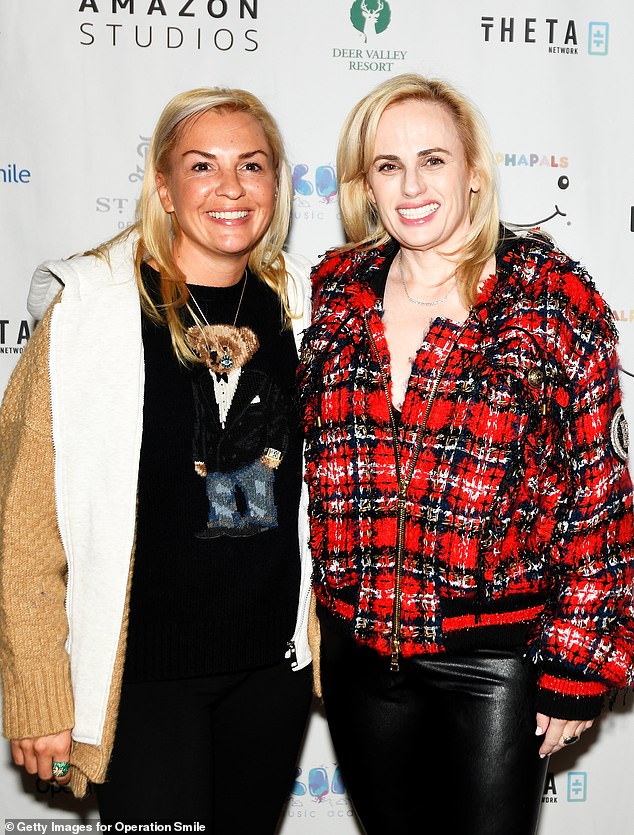 Perfect match: Actor and singer Hugh Sheridan introduced the happy couple to each other after deciding he would dedicate time to finding a perfect match for Rebel (Pictured: Rebel and Ramona on April 2 in Utah)

It seems that Rebel has taken a feather from Euphoria’s cap as according to the source ‘she has never been happier’.

Actor and singer Hugh Sheridan introduced the happy couple to each other after deciding he would dedicate time to finding a perfect match for Rebel. 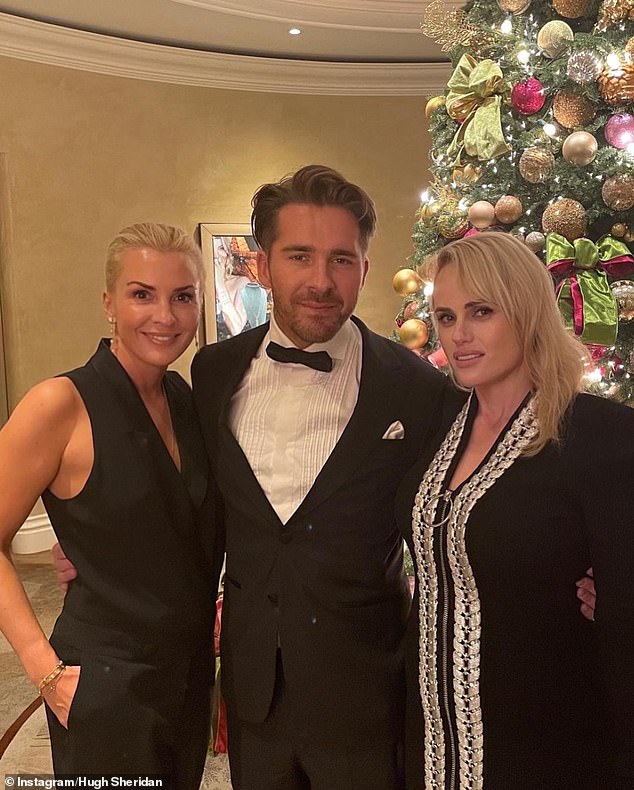 Confession: Rebel told her friend Hugh Sheridan (centre) she had ‘never been in love’ before he set her up with fashion designer Ramona Agruma