Rebels bikie enforcer, 36, charged with the murder of man

A 36-year-old man has been charged over the death of a man who was brutally and fatally beaten after being lured to a Caltex petrol station at Peats Ridge on the Central Coast.

A Rebels outlaw motorcycle gang enforcer has been accused of the murder of Clint Starkey, who was bashed by four members or associates of the gang.

Detectives from Strike Force Bartondale have alleged that Mr Starkey had fallen out with some Rebels over a ‘dispute’, the nature of which they have not disclosed.

The suspect was refused bail after being charged with murder and will appear in Gosford Local Court on Wednesday, according to the Sydney Morning Herald. 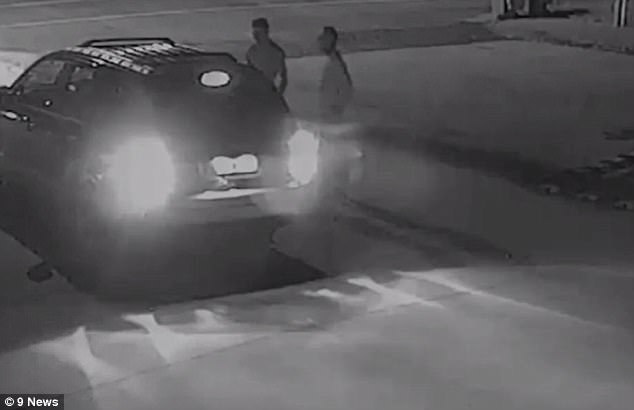 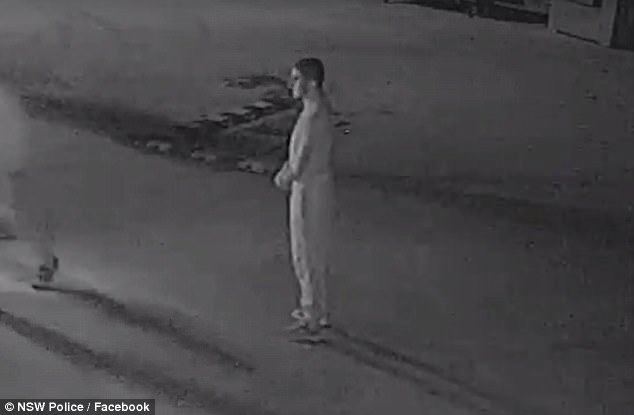 Detective Chief Inspector Gary Jubelin confirmed that Mr Starkey had had a ‘falling out’ with some members of the Peninsula chapter of the bikie gang.

Police believe another man was involved who does not appear on the CCTV, and that others were later called in to help remove evidence of the crime.

Chilling footage of the moment Mr Starkey was lured to service station before being attacked by four Rebels was released by police in the wake of the arrest.

On Tuesday, Inspector Jubelin encouraged any member of the public who may recognise any of the men in the footage to come forward.

It is believed by the authorities that after the video cuts out, Mr Starkey was dropped off at Gosford Hospital barely alive.

The 42-year-old father died two months after the April 5 assault, during which he suffered severe head injuries at the hands of his attackers.

He was rushed from Gosford to Royal North Shore Hospital where he remained in a coma for two months before succumbing to his horrific injuries.

After his death, the investigation into his murder began in earnest, which lead homicide detectives to arrest the suspect at his Central Coast home on Tuesday morning.

‘This was a particularly violent offence were a man was bashed to death,’ said Inspector Jubelin in a statement. 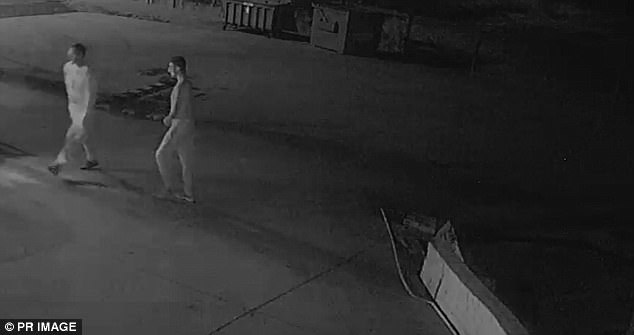 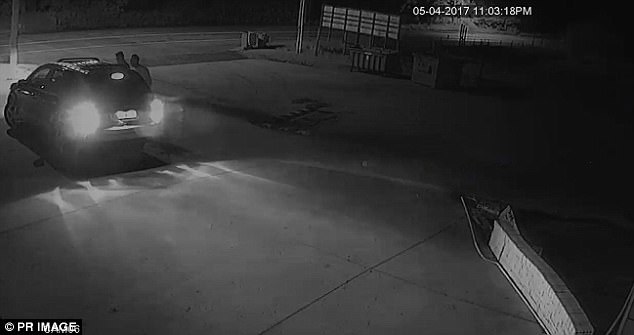 ‘I am very mindful of the matters of this nature, that the public are reluctant to come forward. I assure you, if anyone does, provide information in relation to this matter it will be treated in the strictest of confidence.’

He remained in a critical condition in hospital and never regained consciousness. He died on June 12 after two months in a coma.

The man, 40, who drove Mr Starkey to the service station was charged with firearms offences and concealing a serious indictable offence after being arrested the day after the attack. 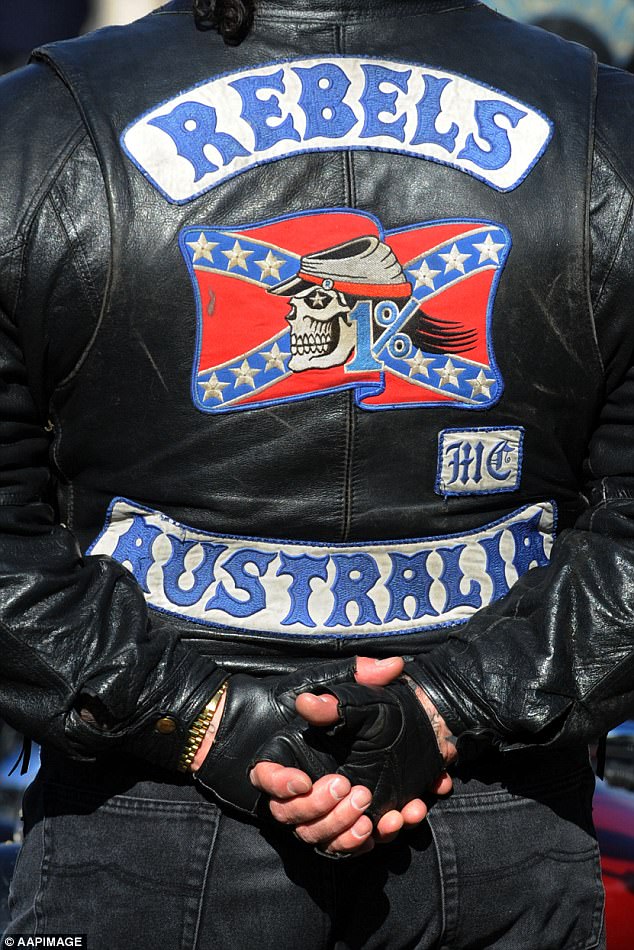