Record pensions of £17,000 for women who are retiring this year

Women retiring this year will enjoy record pensions, a report has found.

They can expect to be living on nearly £17,000, almost a fifth higher than last year, the research showed.

The findings indicate that the gap between men and women’s pensions has fallen below £5,000 for the first time. And this gap has almost halved in a decade, according to the report from the insurer Prudential.

The findings come at a time when the gender pay gap is under scrutiny, with concerns that women are losing out on pay if they switch to part-time work while they raise a family. The narrowing of the gender pension gap appears to reflect an increasing proportion of women who are going back to full-time work after having children.

Women are rapidly closing the gender pension gap with men seeing the difference half over the past decade to just £5,000 as a result of many mothers returning to work after children

Kirsty Anderson, from Prudential, said: ‘As working patterns continue to change and become more flexible, and shared parental leave is more widely encouraged by the government agenda and employers, the future looks positive for narrowing the retirement gender gap.’

She added that it was ‘really encouraging’ to see the gap starting to close.

The figures, based on a Research Plus online poll of nearly 10,000 over-45s, including 1,000 who intended to retire this year, found that women will expect pensions of £16,900, while men typically expect £21,850. The figures, which include private and state pensions, suggest living standards after retirement are at their highest levels since 2008, when the effects of the economic downturn were taking hold. 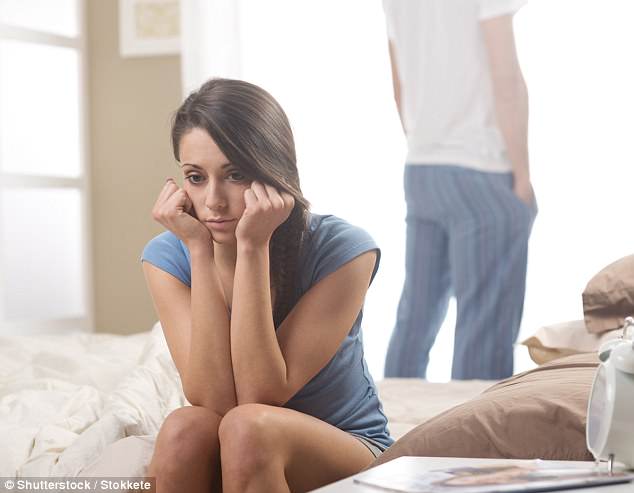 Men on the verge of retirement now expect to be on just over £1,000 more a year than their counterparts a decade ago.