Red Bull Salzburg manager Jesse Marsch says it was a ‘great honour’ for the club to see Takumi Minamino move to Liverpool.

Minamino joined the Reds in January after impressing in two Champions League group stage matches against Jurgen Klopp’s side.

Those performances prompted Liverpool to meet the bargain £7.25 million release clause in the Japan international’s contract. 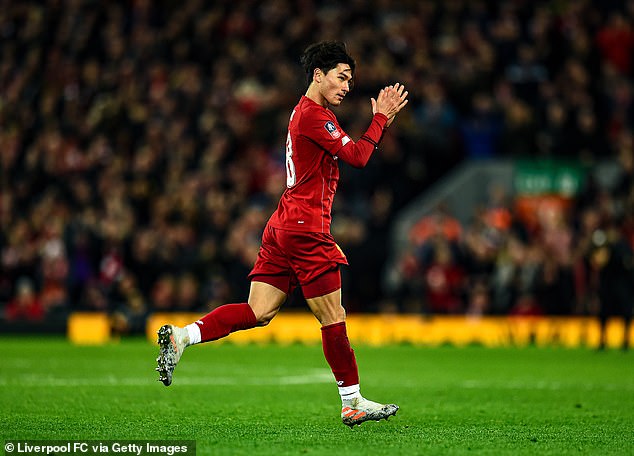 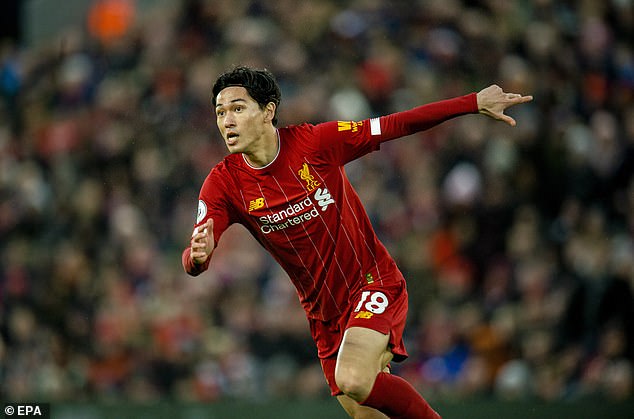 Despite losing one of their best players midway through the season, Marsch revealed that the Austrian side were in fact honoured by his move.

‘Taki made it clear at the beginning of the talks in November that he would like to leave in winter,’ the Salzburg boss told Goal and SPOX.

‘He wanted to make sure that he behaved best in the rest of his time in Salzburg. We helped him think carefully about his next step. It was clear to us: He will leave us.

‘In the end, he went to the reigning Champions League winners, a deal that means a lot to the entire club and is a great honour.’ 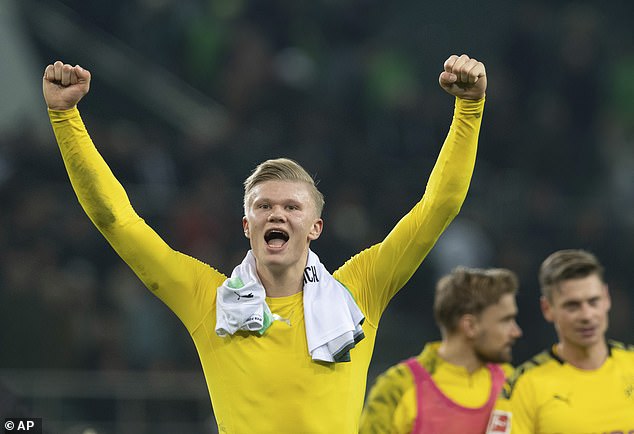 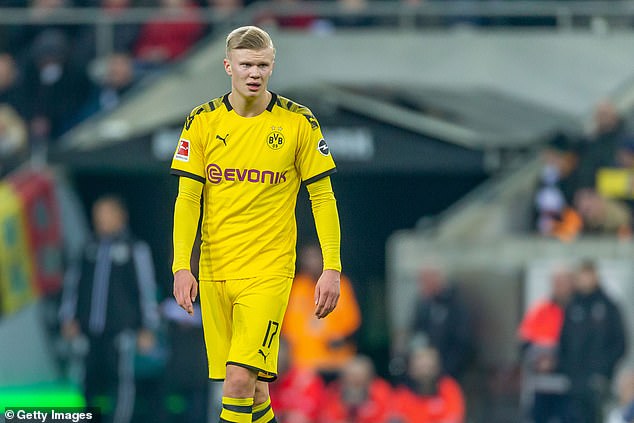 Minamino’s exit was swiftly followed by Erling Haaland’s £17 million move to Borussia Dortmund and Marsch revealed he had to work hard to ensure the striker remained focused on his role at the club.

‘Erling was uncertain what to do and when,’ he added. ‘He knew that his role in Salzburg was special. Red Bull Salzburg was intrinsically important for his development.

‘There were significantly more discussions with Erling. Being younger than Taki made it all the more important to deal with the situation properly. It took more work so that he didn’t lose focus.

‘In the end it is difficult not to understand his decision. The experiences we had with him and his father were wonderful and we will not forget them. We are proud of Erling and its success.’

Since leaving Salzburg, Haaland has scored nine goals in eight Bundesliga games for Dortmund, while Minamino has made seven appearances for Liverpool.