What a player. What a captain. What a leader’: Harry Redknapp praises Harry Kane’s leadership after striker spearheads Tottenham comeback with brace against PSV at Wembley

Harry Redknapp has praised Harry Kane’s leadership after the striker inspired a brilliant Tottenham comeback against PSV on Tuesday night.

Kane scored an 89th-minute winner after also levelling the tie at Wembley to maintain Tottenham’s hopes of qualifying for the knockout stages.

Had Tottenham lost to PSV, which looked ominously likely when Luuk de Jong scored after two minutes, their Champions League campaign was hanging by a thread. 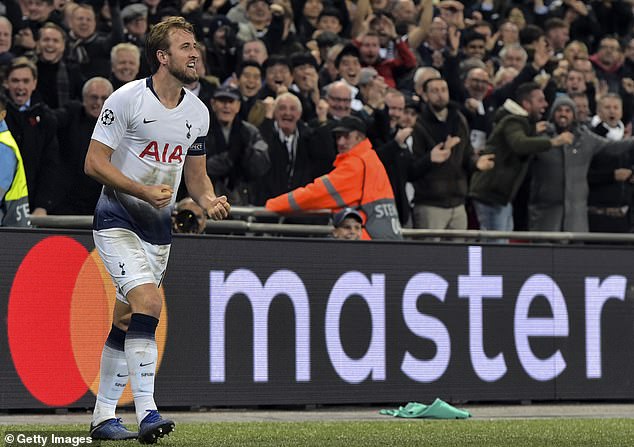 Redknapp, who managed Kane for three years, said Mauricio Pochettino has come to rely on the striker at key moments.

He told BT Sport: ‘Time and time again he pulls them out of trouble. He’s an incredible finisher. What a player. What a captain. What a leader.’

Asked by Gary Lineker whether he was ‘aware of him way back’, Redknapp replied: ‘Yeah, absolutely. He played in Europe for me when I was there. 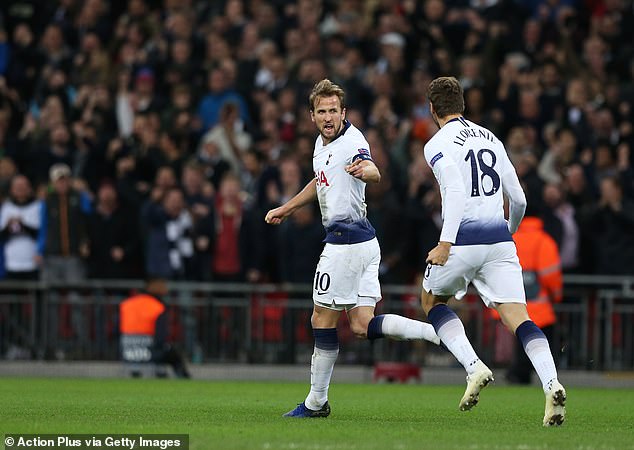 ‘But certainly the people at the club who were working with him on a daily basis – Tim Sherwood, Les Ferdinand… he was in their group and they were so confident he was going to be a top class player and that’s what he’s turned out to be. (He’s) a special player.’

Former England captain Rio Ferdinand said Kane’s determination and desire to win impressed him the most.

He added: ‘He’s got that mentality, that never-say-die (and) he doesn’t panic. You see it when he misses chances and he’s up, available, dusts himself down “give it to me again”.’