Stewart Regan has revealed the Scottish Football Association will consider several fresh candidates who put themselves forward for the Scotland job since Michael O’Neill’s snub.

The SFA chief executive defended the governing body’s approach to finding a manager as he brushed off calls for his resignation.

Regan was speaking as Scotland were drawn in a three-team group with Israel and Albania in the inaugural UEFA Nations League and two days after O’Neill rejected the chance to succeed Gordon Strachan. 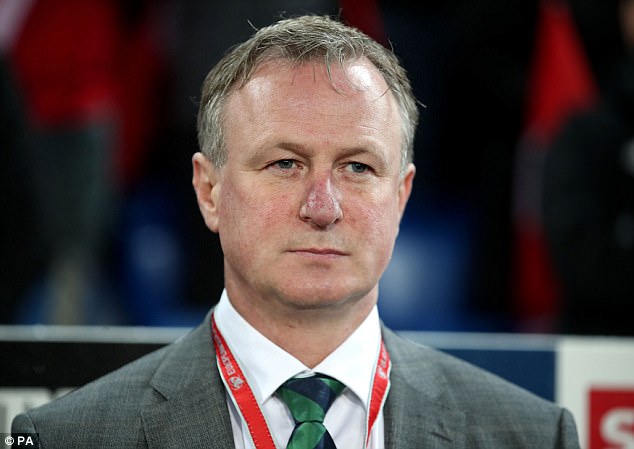 The draw in Lausanne came 104 days after Strachan lost his job, with the SFA forced to reconsider their shortlist after taking more than two months to agree a compensation package with the Irish Football Association to allow talks with O’Neill to take place.

The £500,000 figure had been stipulated in O’Neill’s contract but Regan claimed the SFA board had to think carefully before committing. O’Neill was offered an improved contract by the IFA in the intervening period and is set to sign a six-year deal.

Regan told STV in Switzerland: ‘There was a compensation package to be put together. The package we put together was very, very competitive, a significant investment from the Scottish FA, and that took time for our board to get comfortable with.

‘We had said at the outset when Gordon Strachan left that we were in no rush. We don’t have a competitive match until September and therefore we wanted to make sure we took time to create the right package and put our best case forward.’

Regan insisted the SFA board had been fully involved in the process and the recruitment sub-committee would discuss its plan B in the ‘next few days’.

‘I’m not the first chief exec, and I certainly won’t be the last, not to get the target that I go after,’ Regan added.

‘We’re determined to find the right person. There are some very attractive and exciting candidates out there. Others have come towards us since Michael’s decision.’ 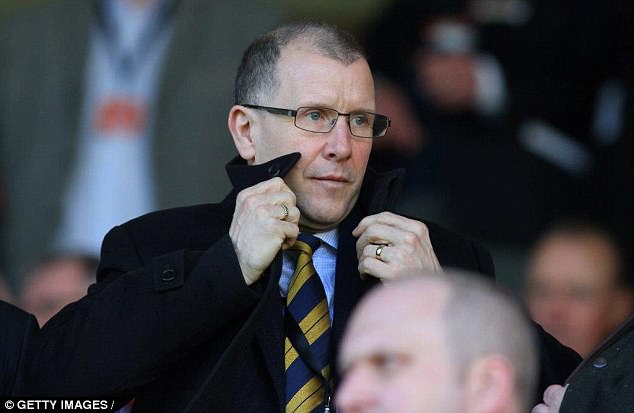 The Nations League offers an alternative chance to qualify for Euro 2020. If Scotland come top of their three-team section and finish outside of the top two in their European Championship qualifying group, they will compete with three other teams for one spot in the finals.

They could even finish second or third and be involved in a play-off if the team or teams above them qualify automatically.

Euro 2016 qualifiers Albania are managed by Italian Christian Panucci, whose late header ended Scotland’s Euro 2008 qualifying hopes. Albania, who have never played Scotland, finished third in their World Cup qualifying group with 13 points, well behind Spain and Italy and one point ahead of Israel.

Scotland and Liverpool left-back Andy Robertson said: ‘It’s something to look forward to. Pulling on the Scotland shirt always means the world to me and we’re determined to get to a major tournament.

‘The Nations League is something that could take us there and we’ll put everything into it.’ 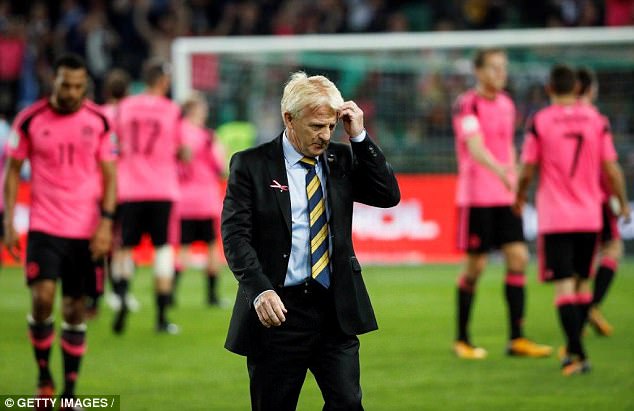