A court has heard that two relatives and another boy have been sent to prison for the gang rape of a 14-year-old girl after she was grabbed and thrown to the ground by a boy.

The three boys took turns raping her during while up to seven others pinned down her arms and legs in Katherine in the Northern Territory in 2014, the court heard.

None of them can be named due to legal reasons but were sentenced to six years in jail on Monday.

But they could be released as early as next year after their non-parole period of two years and time served allowances are taken into account.

All the defendants – now aged 17 and 18 – denied the charges at court but were convicted at trial, NT News reports.

Justice Judith Kelly said in court one of the teenagers had shown no remorse for his actions or accepted responsibility.

Earlier, the court heard he had told his probation officer he ‘didn’t want to rape her, she agreed to have sex’. 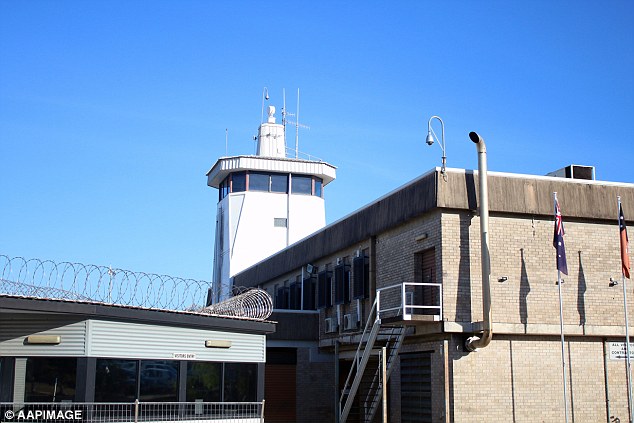 But Justice Kelly dismissed it as ‘nonsense’.

The court heard the girl was walking home and decided to take a shortcut through an oval but was thrown to the floor by a boy.

She was grabbed by the shoulder after one of the group had called over to her.

In court the judge described what followed as a sustained attack that was ‘not just over in a moment’.

She later arrived ‘distressed’ at her aunt’s house and the police were called. 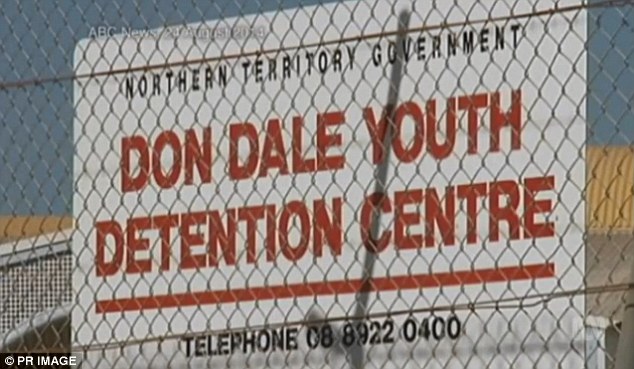 Justice Kelly said she wanted the sentencing to warn ‘young men who commit a crime like this’ will receive lengthy prison sentences.

The three will be eligible for parole in mid to late 2019.

The youngest of the group is currently in Don Dale and is set to be moved to adult prison in the next few months.

He had also previously spent time at Don Dale.