The relatives of a family of five killed in a house fire have lodged a complaint against ITV and contacted Ofcom after claiming a Coronation Street arson storyline caused them ‘undue stress’.

Speaking on the family’s behalf, Worsley and Eccles MP Barbara Keeley said last week’s episode showing Gemma Winter’s house being set alight with the character and her four babies inside ‘brought it all back’ for the family. 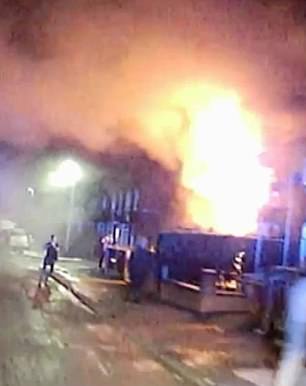 Relatives of a family of five killed in a house fire in Salford (right) have slammed Coronation Street’s arson episode last week, which saw a flaming rag put through a letterbox (left)

During the harrowing scenes, someone could be seen starting the fire by pushing a burning rag through the letterbox.

Viewers drew a comparison between this and the events at Ms Pearson’s Jackson Street home on December 11, 2017, in which two Molotov cocktails were launched through a window.

Ms Pearson, 37, was initially rescued from the house before being placed in a coma, but passed away last August – 20 months after suffering 75 per cent burns.

Viewers said the ‘sick’ soap scenes, screened before 8pm, were ‘too raw’ for the people of Manchester.

Ms Keeley said: ‘These media companies like ITV need to consider the impact that a storyline may have to those close to a real life situation,’ she said.

‘Especially given how close the studio where they film the soap is to where it happened in Walkden. They should have thought it through.

‘The level of people reacting to it brings it all back for the family. It’s difficult – on one hand it is good that people are supporting them but it’s all too raw. Michelle only died a few months ago after all.’

A spokesman for the programme stood by its decision to air the scenes, saying that the soap has ‘never shied away from tackling difficult issues’. 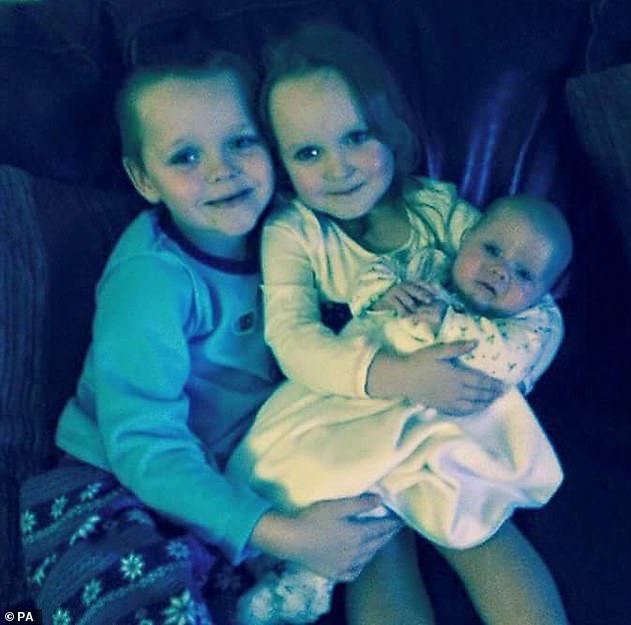 Pictured: Brandon, eight, Lacie, seven, and Lia, three, were all killed in the petrol bomb attack 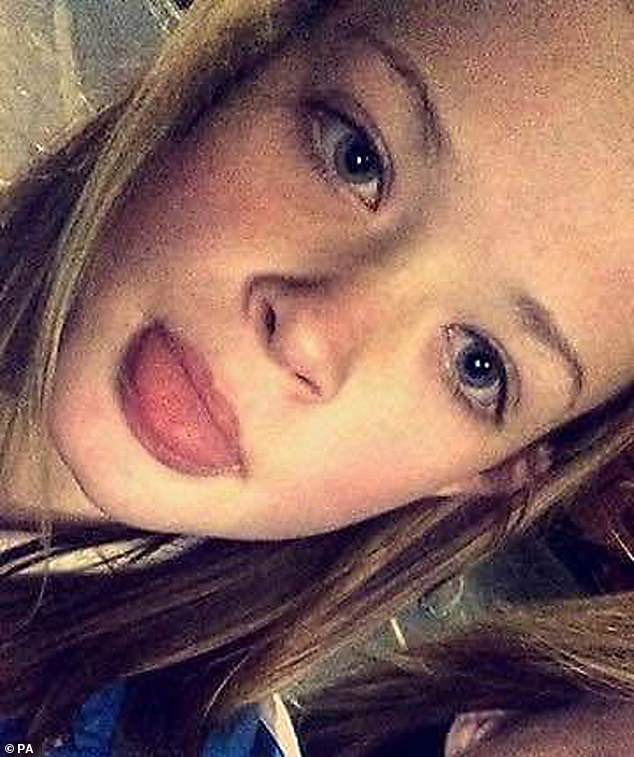 Victim, Demi Pearson, 15, also died in the fire at her home in Walkden, Salford in 2017

But Ms Keeley said: ‘What makes it worse is the studio where the show is filmed is just seven miles away from where the tragedy happened.

‘It’s not like it was the other side of the country. It’s too close to home and they should have realised.’

Ms Keeley confirmed she had been in touch with Ms Pearson’s sister, Claire, who had lodged a complaint with the broadcaster and alerted Ofcom to her concerns.

The MP is putting in her own complaints to the broadcaster and Ofcom.

She added: ‘The key thing is it mirrored real life too much. I know that they deal with tough issues but they should not be so insensitive as to do a story that hits so hard.

‘Claire wanted to put a complaint into ITV and Ofcom because it’s important both in terms of getting across to ITV how distressing it is and also the regulator has an important role to play with issues such as this.

‘We want ITV to be thinking about it and reviewing this from the complaint we have made. It needs a proper response.’ 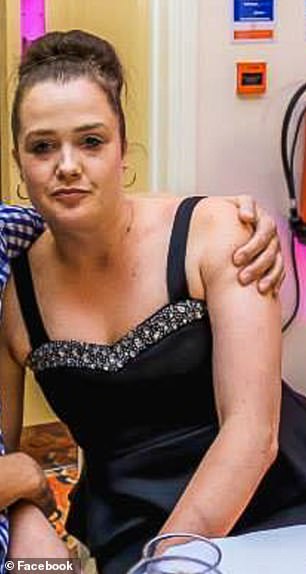 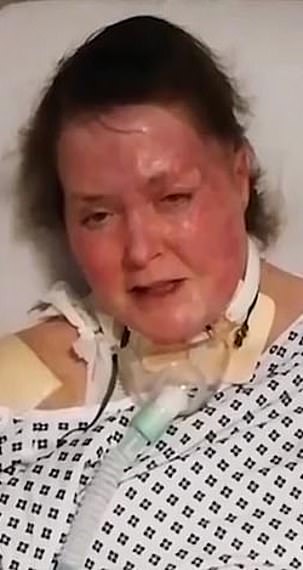 Before and after: Michelle Pearson, 37, died in hospital 20 months after a petrol bomb attack on her Salford home

A spokesman for ITV said: ‘Coronation Street has never shied away from tackling difficult issues and the vigilante attack highlights the dangers of individuals taking the law into their own hands rather than leaving such matters to the proper authorities.’

Three people were convicted over the children’s deaths after a 16-day trial at Manchester Crown Court in May 2018.

Zak Bolland, 24, was jailed for a minimum of 40 years after he was found guilty of four counts of murder.

David Worrall, 27, was jailed for a minimum 37 years after he was also found guilty of four counts murder.

Courtney Brierley, 21, was sentenced to 21 years in a young offenders’ institution after being found guilty of four counts of manslaughter.