Religious worship in schools may be scrapped

Inclusive assemblies to replace compulsory religious worship in English schools will be considered by Parliament.

The Education (Assemblies) Bill proposes to scrap the requirement for daily mandatory collective worship in schools.

Instead, assemblies to develop the ‘spiritual, moral, social, and cultural education’ of all pupils would be held. 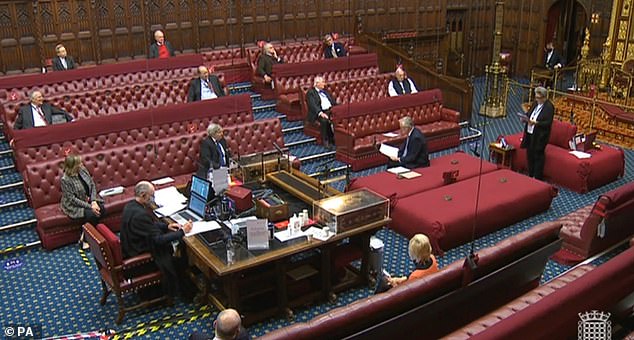 Ruth Wareham of Humanists UK said required ‘The daily acts of Christian worship is simply not appropriate for the diverse, multi-belief society that the UK is today’.

She added that faith schools, a third of those in England, would not be affected.

The Bill has been tabled by Baroness Burt, vice-chair of the All-Party Parliamentary Humanist Group (APPHG), with support from Humanists UK.

Humanists UK education campaigns manager, Ruth Wareham, said yesterday: ‘The requirement (…) to carry out daily acts of Christian worship is simply not appropriate for the diverse, multi-belief society that the UK is today.

‘It should be replaced with inclusive assemblies that further all children’s spiritual, moral, social, and cultural development, regardless of their background. We very much hope this Bill will help to make this positive vision a reality.’

She said the Bill would not impact faith schools, which make up around a third of schools in England.

However, it would affect other schools which are mostly Christian by character unless they had a specific ‘determination’, the Times Educational Supplement (TES) reported.

The UK is the only sovereign state in the world to impose worship in all state schools, including those without a religious character.

Schools can apply for an exemption – known as a ‘determination’ – from the requirement for worship to be ‘broadly Christian’ which allows them to carry out worship from a different faith tradition.

However, they are not currently permitted to opt-out of worship altogether.

Last month, Schools Minister Nick Gibb said schools not providing collective worship would be investigated by the Department for Education.

Research from the TES revealed that more than half of primary schools might be at risk of a DfE investigation because they do not undertake a daily act of collective worship.

The Bill is due to have its first reading in the House of Lords on Thursday.