Human remains found last year in Texas have been confirmed to be those of ex-NFL star Kevin Ware’s missing girlfriend, ten months after the former sportsman was named a suspect in her disappearance.

The Harris County Institute of Forensic Sciences said the remains found in north Harris County on December 10 were confirmed to be that of 29-year-old Taylor Pomaski’s, NBC reported.

‘The investigation is still open and active and homicide investigators are diligent on bringing this case to a close,’ Harris County Sheriff’s Office Senior Deputy Thomas Gilliland told DailyMail.com

Pomaski was last seen at a house party in April last year before she disappeared. Her boyfriend, former Washington Football Team player Ware, 41, had been suspected of murdering Pomaski after he was arrested in June on unrelated charges.

Ware has been jailed at Montgomery County Jail, north of Houston, since then.

It is unclear why the identification of the body took more than four months or the exact location of the site where the remains were found. DailyMail.com has reached out to the Harris County Sheriff’s Office for comment.

The Harris County Institute of Forensic Sciences said that remains found in north Harris County, Texas on December 10, were confirmed to be 29-year-old Taylor Pomaski’s, the missing girlfriend of ex-NFL star Kevin Ware 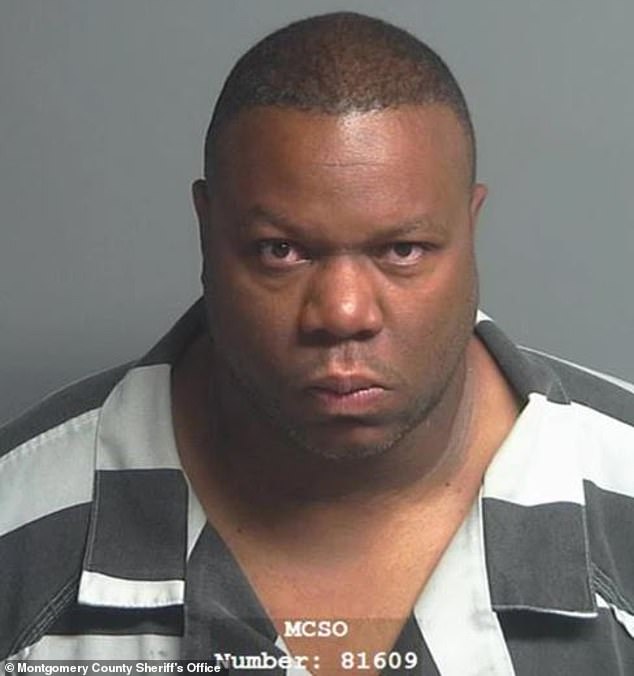 Pomaski had been dating former NFL player Kevin Ware, 41, at the time of her disappearance in April last year. He was named a suspect in June after being arrested on unrelated charges

Ware and Pomaski, who had been dating for a year, had reportedly been fighting at the house party before her disappearance in April last year.

Tim Miller, the founder of the missing-person search group Texas EquuSearch, reported that the confrontation had turned violent.

‘This certainly is in no way going to have a happy ending,’ Miller told ABC13 last year.

Ware, who has a criminal record dating back to 2007, had been arrested nearly two months after her disappearance in June by US Marshals after he failed to appear for supervision.

He had been arrested and charged about a week before Pomaski’s disappearance after he was allegedly found with cocaine, methamphetamine, and a loaded AK-47.

During his June arrest, he had reportedly been involved in a vehicle chase with police where he drove more than 115mph and was found to be in possession of both weapons and drugs, according to Fox26.

Despite not being charged in connection with the murder, prosecutors still claimed that Ware was a suspect. 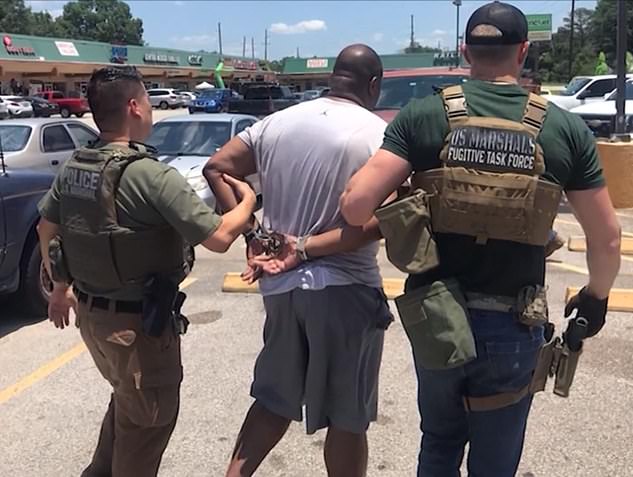 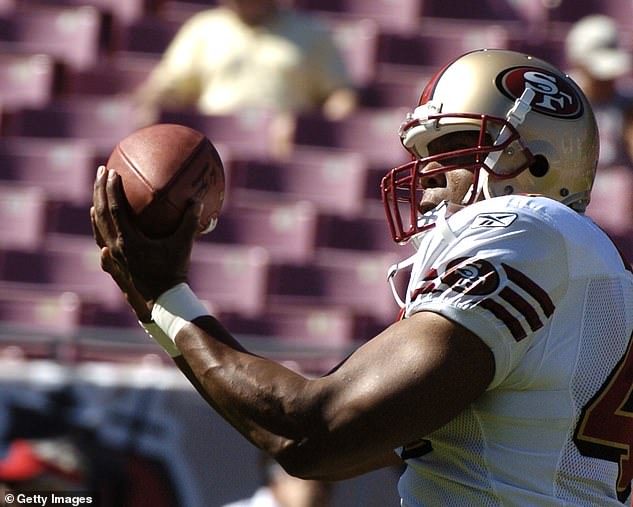 Eric Zulegar, a former boyfriend of Pomaski’s, also told the network that he was in touch with her mother, who believes that Ware must know what happened to her daughter.

‘There could be others that were around the house that night. I’m not for certain, but Kevin knows exactly what happened.’

Zuelgar described Pomaski’s relationship with Ware as being quite volatile.

‘Taylor reached out to me many times throughout the month of April,’ Zuleger said. ‘We were talking about her getting out of there, getting back on her feet, getting herself set and stabilized.’

Ware’s lawyer had previously told KPRC in June that they had no prior knowledge of him being considered a suspect in Pomaski’s disappearance.

‘He’s told the police everything that he knows and he’s led them through his house,’ DuBose continued. ‘He’s let them in his home, and that’s really all we’re going to say about that.’