A search carried out on the steep slopes of Colorado’s Mount Shavano has turned up numerous remains believed to belong to a mother-of-two who disappeared nearly four decades ago.

Chaffee County Sheriff John Spezze announced late Sunday that a five-day excavation in the foothills of the 14,231-foot peak for clues into the death of 32-year-old Beverly England was ‘very successful.’

He said some of the remains included possible damage that could potentially shed light on the cause and manner of death. He said several items associated with her death were also found. 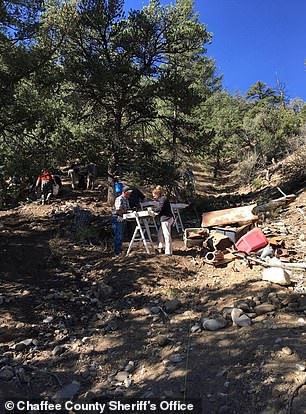 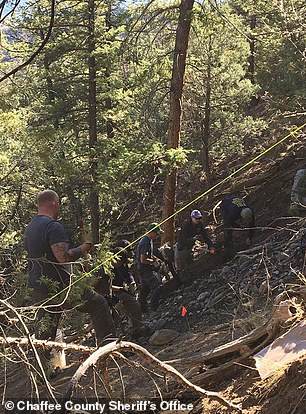 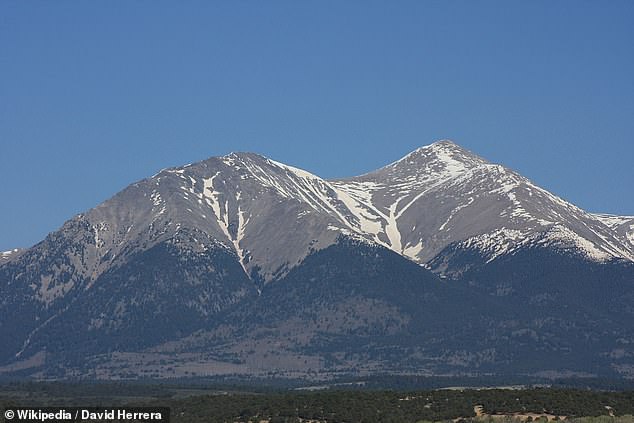 They will be sent to the University of Northern Texas to be identified. The university in 2015 positively identified bones found in the area in 1992 as England’s.

More than 30 people participated in the latest search, including members of the FBI body search team.

According to recently unsealed search warrants obtained by Fox 31, law enforcement officials and relatives of the victim believed that she was having an affair with Steven Abeyta, who was married with a son and a second child on the way.

On the day of her disappearance, England dropped off her son and daughter with a baby sitter and told her she was on her way to meet with Steven’s wife, Mitzy, who was seven months pregnant at the time. 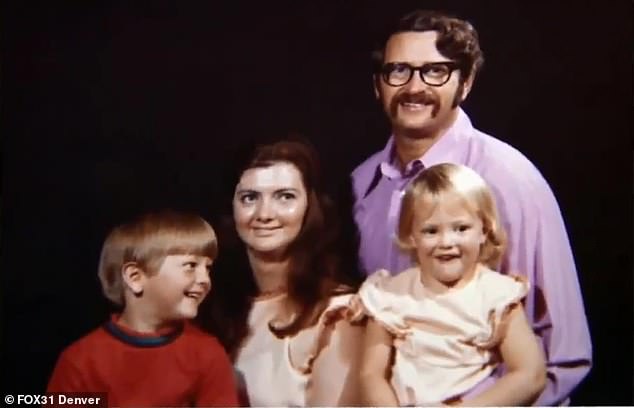 Marriage in trouble: Beverly was 32 years old and married with two young children (pictured)  when she went missing in June 1980, allegedly after meeting with her lover’s pregnant wife 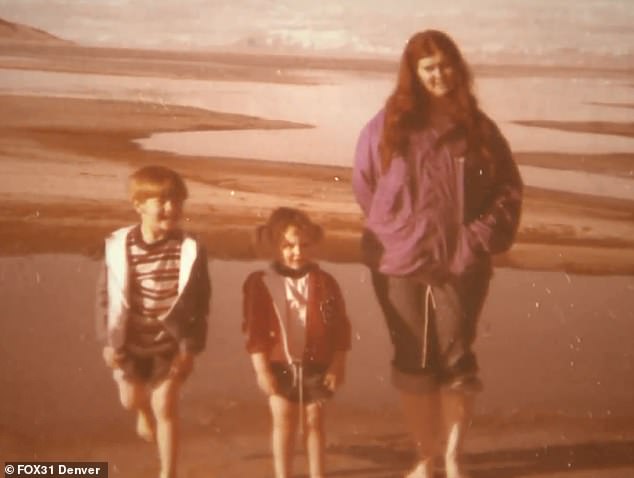 England never came back from the June 12, 1980, meeting; her car was found abandoned with her purse and shoes inside

A witness would later tell police the two women were seen together at a donut shop that morning.

England’s husband found Beverly’s car abandoned at Riversdie Park that afternoon. Her purse and shoes were still inside.

Dale England, who worked as a school teacher, has been publicly cleared as a suspect in her disappearance.

When Beverly failed to return home, police went to speak with her alleged romantic rival.

According to the warrants, a police officer noted that Mitzy Abeyta had visible injuries on her body, but she declined to speak to him and requested a lawyer, reported The Denver Post. 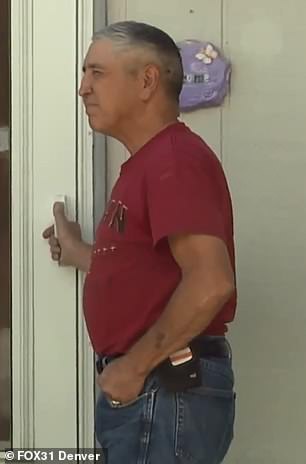 Police and family believed England was having an affair with Steven Abeyta (pictured recently), whose wife, Mitzy was expecting their second child in 1980

The next day, Mrs Abeyta went into early labor and delivered a baby boy, which she and her husband named David.

‘Why is this lady not in handcuffs?’ she wondered aloud. ‘Why is she not behind bars? Why are we not in court?’

Mitzy was interviewed by investigators in 2015 about the cold case and admitted that she and Beverly got into a ‘pushing match’ on the day of their meetup, according to the documents.

Mitzy claimed her rival picked up a broken bottle and sliced her leg, causing her to flee.

The woman stopped talking to the detective interviewing her after she was asked if she would be willing to undergo a polygraph test.

Her aunt, Bonnie Parco, told the news station that her niece came to her after her confrontation with Beverly and told her that the other woman had threatened to kill her and her unborn baby. 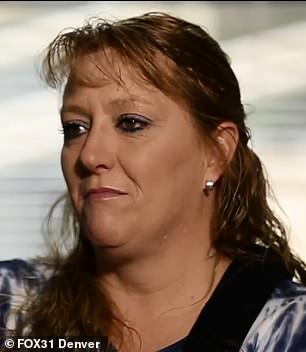 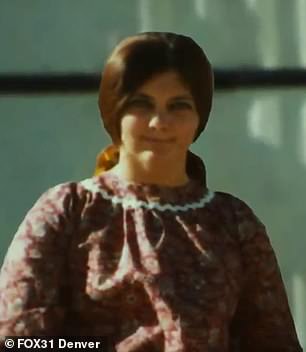 Bricia Patterson (left), England’s daughter, has been calling for Mitzy Abeyta’s arrest. She believes the now-65-year-old woman knows what happened to her mom (right)

When interviewed by police, Parco revealed that on the day of Beverly’s disappearance, Mitzy asked her uncle to clear a large amount of blood out of her truck, and that her niece’s clothes were spattered with blood.

In 2016, the ex-wife of Mitzy’s younger son, David, told police that he had told her that he was born prematurely because his mother got stabbed in a knife fight with another woman.

The unsealed records show that the same year, Mitzy confided in her eldest son’s girlfriend that she was worried she might be going to jail in the near future.

So far, District Attorney Molly Chilson has declined to convene a grand jury to potentially bring criminal charges in connection to Beverly England’s disappearance, saying in 2016 that there was not enough evidence to successfully prosecute the case.