The news comes after Ant recently finalized his divorce from ex-wife, Flip or Flop star Christina Haack, with the pair sharing legal and physical custody of their 21-month-old son Hudson London.

According to TMZ, Renée, 52, and Ant, 42, first met earlier this month when they were both filming an episode of Ant’s new Discovery+ show Celebrity IOU Joyride, and seemingly hit it off with one another. 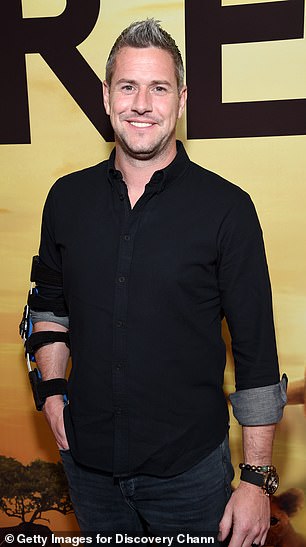 The outlet claims that romantic sparks began to fly between the pair when Renée returned to set after filming their episode to ‘drop off some work boots’ for Ant. 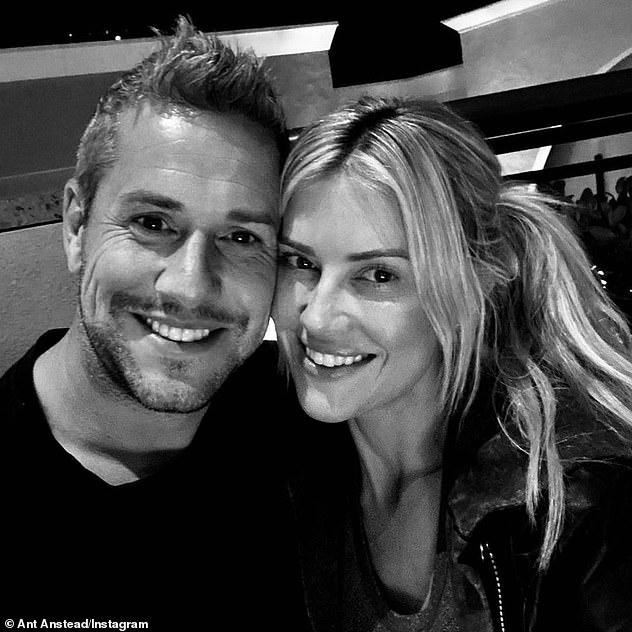 However, it seems that Renée was a standout celeb guest for Ant.

Renée was last linked to singer-songwriter Doyle Bramhall II, who she started dating in 2012, two years after he had split from his ex-wife with whom he shares two children.

Prior to that romance, the Bridget Jones star dated Bradley Cooper after the pair met while filming her thriller Case 39 in 2009, though they split two years later.

Before that, the Texan actress was married to country star Kenny Chesney, but the marriage was later annulled in 2005 after just four months, with her citing ‘fraud’ as the reason for ending the union.

Zellweger later released a statement to ‘clarify that the term “fraud” as listed in the documentation is simply legal language and not a reflection of Kenny’s character.’

She also dated The White Stripes front man Jack White after meeting while filming 2003’s Cold Mountain, but they split a year later.

The star was engaged to Jim Carrey in 2000, after they hit it off while making the comedy Me, Myself & Irene in 1999. However they amicably split within a year of being together. 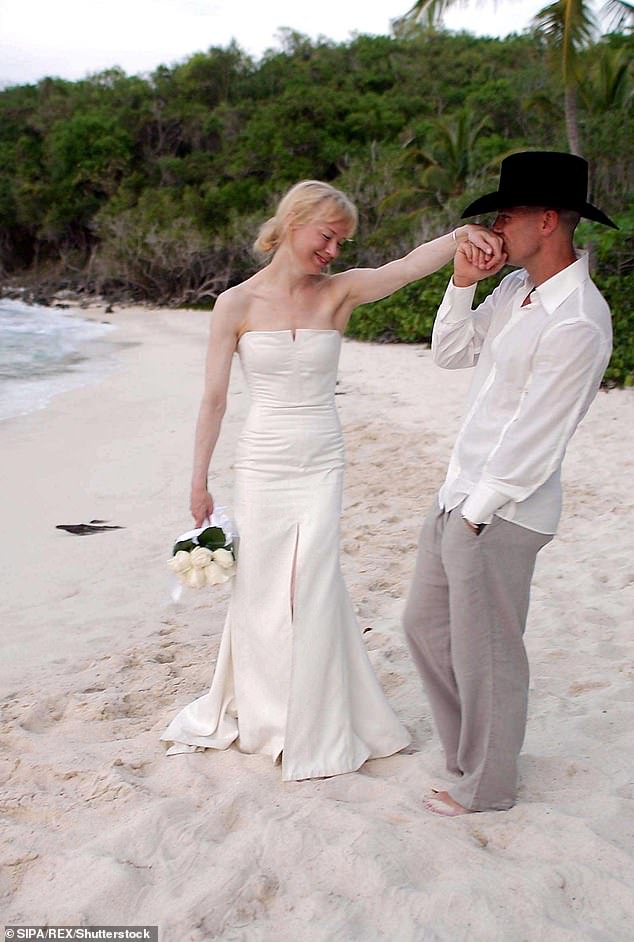 Short-lived: Renee wed country star Kenny Chesney in 2005, but the marriage was later annulled after just four months, with her citing ‘fraud’ as the reason for ending the union 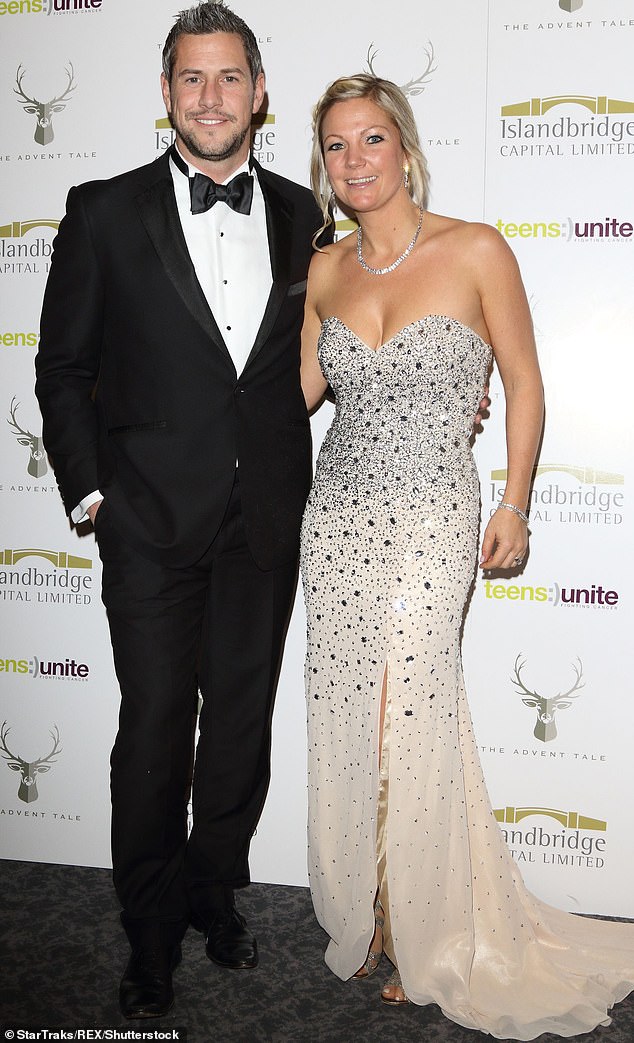 Meanwhile, Anstead’s ex Christina Haack – who reverted back to her maiden name in December – has wiped all existence of him from her Instagram, and is now searching for a new Newport Beach home.

Haack is also mother to two children – daughter Taylor, 10; and son Brayden, 5 – from her seven-year marriage to Tarek El Moussa, which ended in 2018.

After Haack sold their marital Newport Beach home for $5.3M, Anstead moved into a seaside Laguna Beach property he dubbed: ‘The Temple.’ 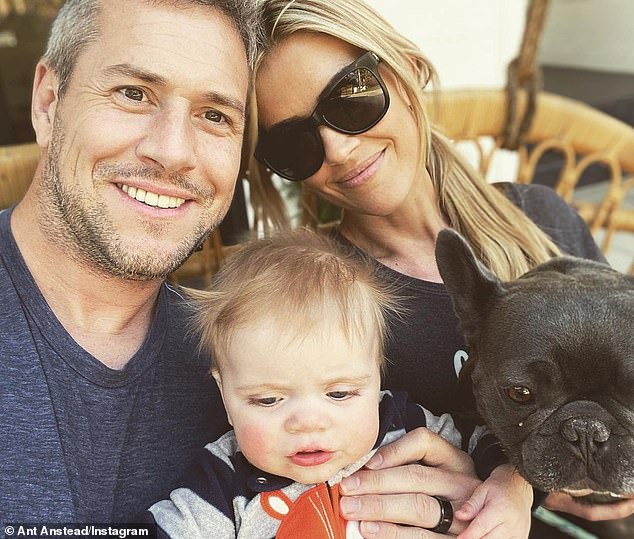 Priority: Christina and Ant – who began their romance in November 2017 – will share legal and physical custody of their 21-month-old son Hudson London (pictured in 2020)

Anstead is best known in the UK for co-presenting the Channel 4 automotive show For the Love of Cars with Philip Glenister.

He appeared alongside his Flip or Flop star ex-wife in the HGTV series Christina On The Coast.

The reality star spoke to PEOPLE about his divorce last year, saying he did not make the decision himself.

‘I think everybody knows this was not my decision. If you ask anybody that knows me properly, they know that I give myself fully,’ he said, adding: ‘I had so much love for her.’