A tenant who fell behind on his rent during the coronavirus pandemic was allegedly assaulted and held hostage until he made the outstanding payments.

The 24-year-old man and his friend arrived at a rental property on Clifton Reserve, in Surry Hills, Sydney’s inner city, at about 3.30pm on Wednesday.

The 56-year-old owner met them at the property with another man in toe who allegedly proceeded to threaten the tenant over his unpaid rent.

The 24-year-old man and his friend arrived at a rental property on Clifton Reserve, in Surry Hills, Sydney’s inner city, at about 3.30pm on Wednesday. Pictured: Surry Hills

Police allege the renter was assaulted and held hostage until he paid the outstanding amount in full.

The tenant and his friend were freed when he transferred the cash across and went straight to Surry Hills Police Station to report the incident.

The renter told police he owed back-payments after suffering financial problems due to the COVID-19 crisis but believed he’d negotiated a payment plan with the owner.

Police arrested the property owner, a 56-year-old man, at about 10.30pm on Wednesday night.

His 57-year-old accomplice was arrested after he took himself to Surry Hills Police Station at about 5pm on Thursday.

He was charged with take/detain in company with intent to obtain advantage occasioning actual bodily harm and was refused bail to appear in Central Local Court on Friday. 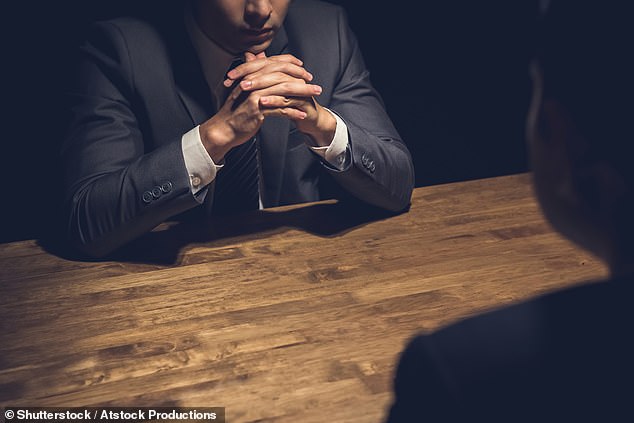