So THIS is when neighbours become good friends! Report says locked-down Britons are looking out for the vulnerable and talking to those next door more than ever in coronavirus crisis

The coronavirus lockdown has led to a surge in neighbourliness as people look out for the vulnerable and talk to those next door more than ever before.

Following the Government’s instruction last month to stay at home, many neighbours are becoming good friends, said a report by Co-op Insurance.

A survey of more than 2,100 adults found that three out of four now know which of their neighbours are classed as high risk and over a quarter have checked in on neighbours in the last few weeks.

Over a fifth of UK adults who know at least some of their neighbours said they have spoken to them more in the last few weeks than they did previously.

Around one in six of those who know their neighbours said their relationship had become better in the last few weeks.

Many people said they had chatted over the fence or phone to neighbours recently and more than one in 10 have dropped off shopping or essential medicine. 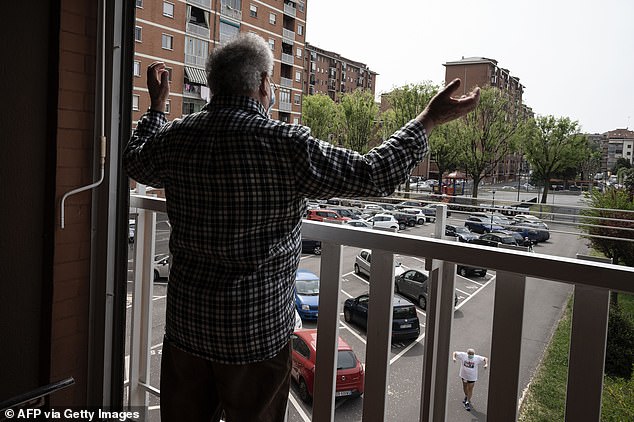 Andrew Nevitt of Co-op Insurance said: ‘It’s heartening to hear that so many people are looking out for one another during this time of crisis.

‘For the last two years we’ve recognised and celebrated the UK’s best neighbours and it’s so encouraging that at such a difficult time people across communities are stepping up to help their neighbours more so now than ever before.’

The study is the Co-op’s third to investigate the changing nature of neighbourhoods and what it means to be a good neighbour.