Republican senators delivered their judgement on Christine Blasey Ford in the minutes after she stood up to questioning and detailed her allegations of abuse by Supreme Court nominee Brett Kavanaugh.

The assessment of 84-year old Sen. Orrin Hatch of Utah is that Ford looked good as she faced the cameras and questioners and defended her allegations under questioning.

‘She’s a good witness. Articulate. She’s an attractive person. But I think it’s a little early to make those kinds of determinations,’ said Hatch, a senior member who participated in the 1991 Anita Hill hearings.

Hatch’s office has pushed back to note Hatch has used the term in the past to describe other candidates.

He called her a ‘very competent, accomplished lady. Something happened, I don’t know what,’ he said.

‘I thought it was a good suggestion for her to go talk to somebody to work through this,’ Graham said, referencing a prosecutor’s suggestion that the normal case is for a long individual interview. 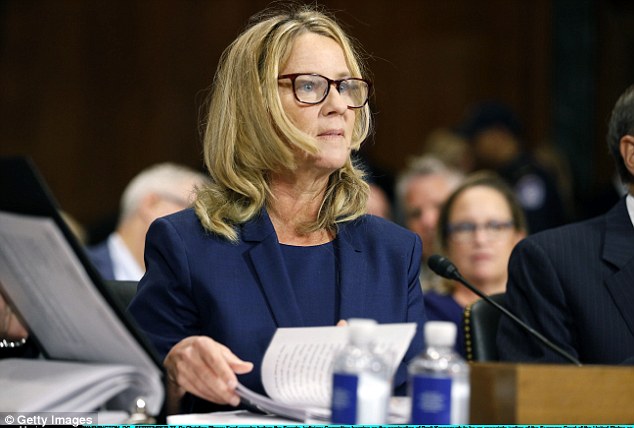 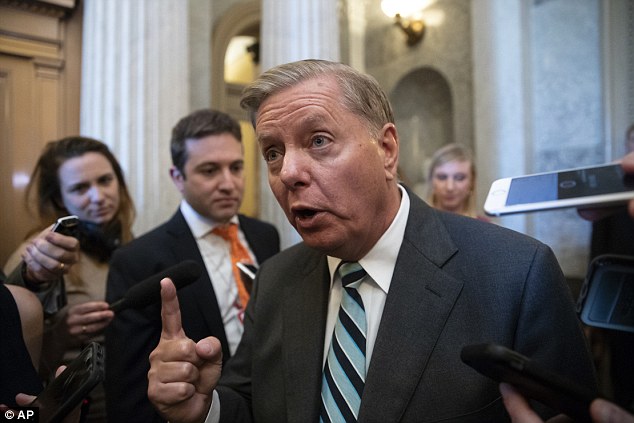