A Texas sheriff who is running for a seat in the US House of Representatives claims that surveillance video shows a postal worker dumping a bundle of his campaign fliers into a trash receptacle.

Nehls released a video on Twitter showing a postal worker in the suburban Houston region walking toward a dumpster where she threw an unseen object in the trash.

‘A US Postal worker was just caught on video throwing a stack of my campaign mailers in a dumpster,’ Nehls tweeted on Friday.

‘Some patriots nearby heard a noise when she tossed them in & went to investigate.

‘They found a stack of them and called me.

‘No wonder people are skeptical of mail in voting.’

Mail-in voting has become a contentious political issue, particularly during the coronavirus pandemic.

Democrats want to expand options for mail-in voting, citing the pandemic and the dangers of crowds gathering in public.

Republicans, chief among them President Trump, have argued that mail-in voting is vulnerable to fraud.

Nehls told KPRC-TV that he plans to speak to the US Postal inspector about launching an investigation. 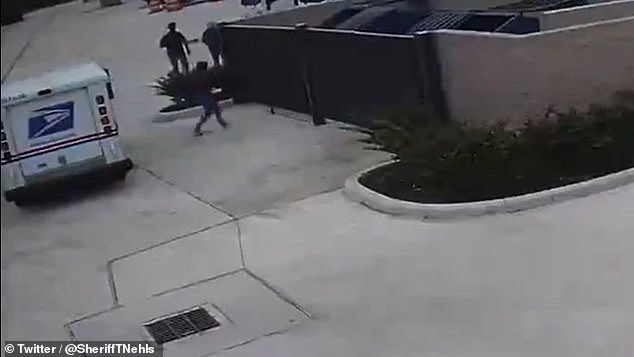 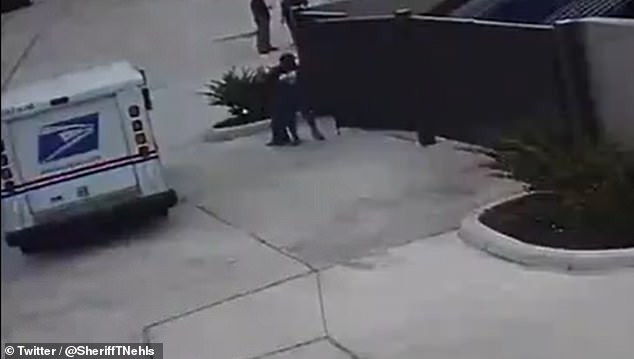 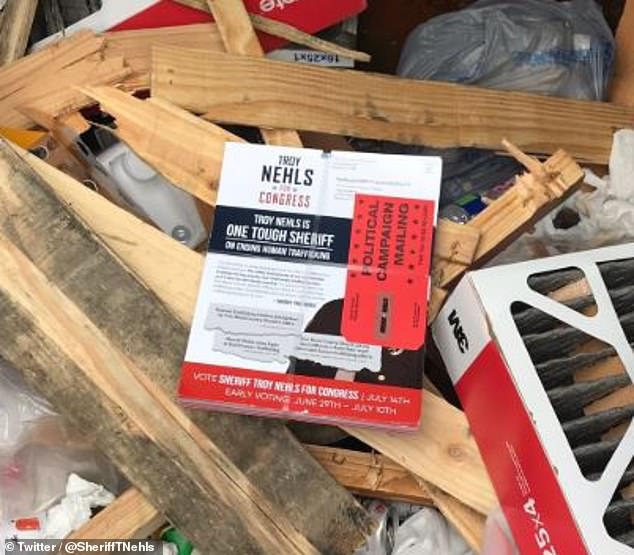 ‘We have the federal government, the postal service, throwing away political mailers.

The runoff election is scheduled to be held on July 14.

The winner will advance to the general election, which will take place on Election Day – November 3.

Pete Olson, the Republican incumbent, announced he would not seek re-election.

The 22nd congressional district has long been thought of as a safe Republican seat, but this year’s election is expected to be more competitive, according to political analysts.

The US Supreme Court on Friday rejected a request by Texas Democrats to allow all of the state’s 16 million registered voters to vote by mail during the coronavirus pandemic.

The denial is not the end of the ongoing battle over mail-in voting in Texas, but it remains a loss for Democrats who made the emergency ruling request while the original case is tied up at the 5th US Circuit Court of Appeals.

Justice Sonia Sotomayor urged the lower court to consider the case ‘well in advance of the November election.’

Voting by mail in Texas is generally limited to those 65 or older or those with a ‘sickness or physical condition’ that prevents voting in person. 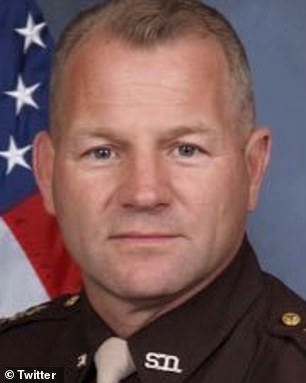 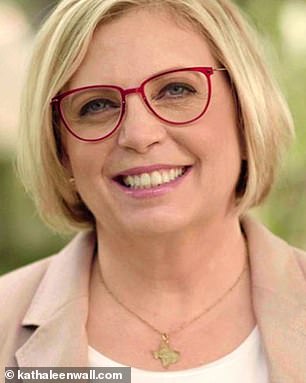 Nehls is facing fellow Republican Kathaleen Wall (right) in a July 14 runoff primary. The winner will face the Democratic nominee

For months, Republican Texas Attorney General Ken Paxton has fought expanding mail-in balloting during the pandemic, saying fear of contracting the virus is an insufficient reason.

A federal judge in Texas sided with Democrats in May, but that decision is on hold pending appeal.

Early voting in Texas begins Monday for primary runoff elections that had been postponed to July over coronavirus fears, but Texas is now one of the nation’s coronavirus hotspots as confirmed cases reach record levels and Governor Greg Abbott reimposes restrictions.