Tributes have poured in for ‘the most amazing’ stray cat, who died just months after an appeal to help fund his treatment went viral.

Maximus was rescued by Stray Cat Rescue Team West Midlands (SCRT) in November after spending most of his life on the streets.

The charity posted heartbreaking pictures of the poorly cat, who suffered from matted fur and weeping eyes and was found just hours from death when he was picked up in Great Barr, Sandwell.

Stray Cat Rescue Team West Midlands founder Lucy Strickland with 12-year-old cat Maximus, who has died just months after he was rescued from the streets

Vets diagnosed him with Feline Immunodeficiency Virus (FIV), the cat equivalent of HIV, while his claws were also so long they were embedded in his paws and he could barely walk.

The plight of the 12-year-old cat touched the hearts of thousands around the globe after a campaign was launched to pay for his vet bills and £10,000 was raised.

He was being cared for at White Cross Vets in Wolverhampton and underwent multiple treatments, including AZT, which is normally used to treat HIV in humans.

But just two months after he was rescued, Maximus developed breathing problems and died on Friday night. 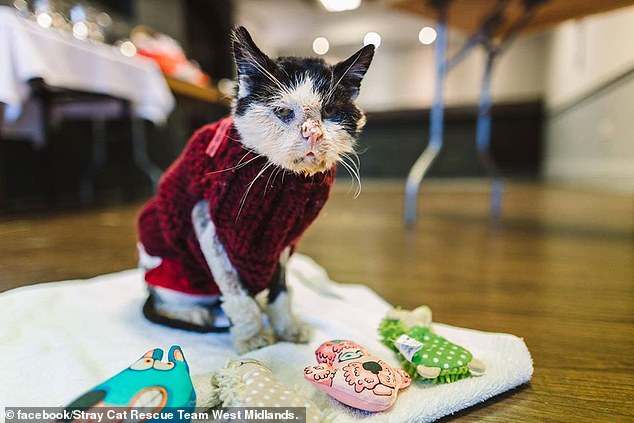 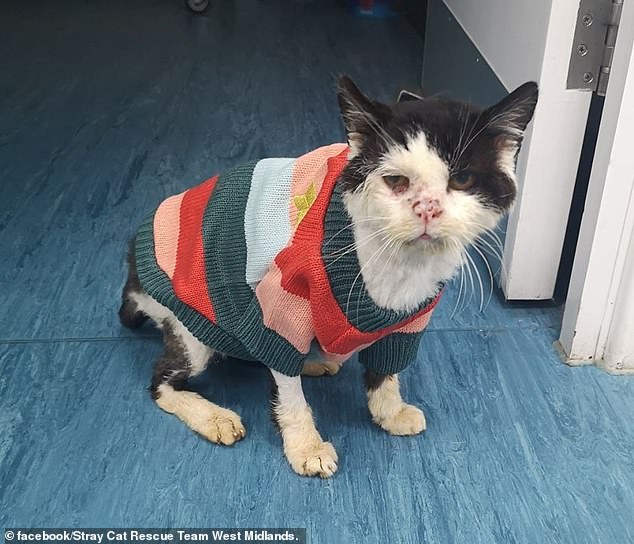 Paying tribute to Maximus on Facebook, SCRT founder Lucy Strickland wrote: ‘ We lost the funniest, strongest, most amazing cat to ever grace this earth.

‘There wasn’t a stone left unturned in Maximus’ treatment. 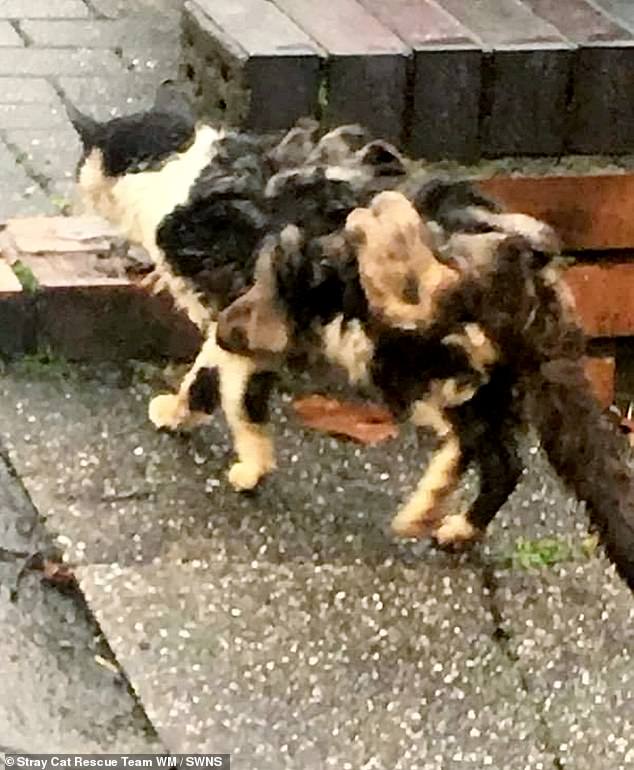 The cat suffered matted fur and weeping eyes when he was found in Great Barr, Sandwell 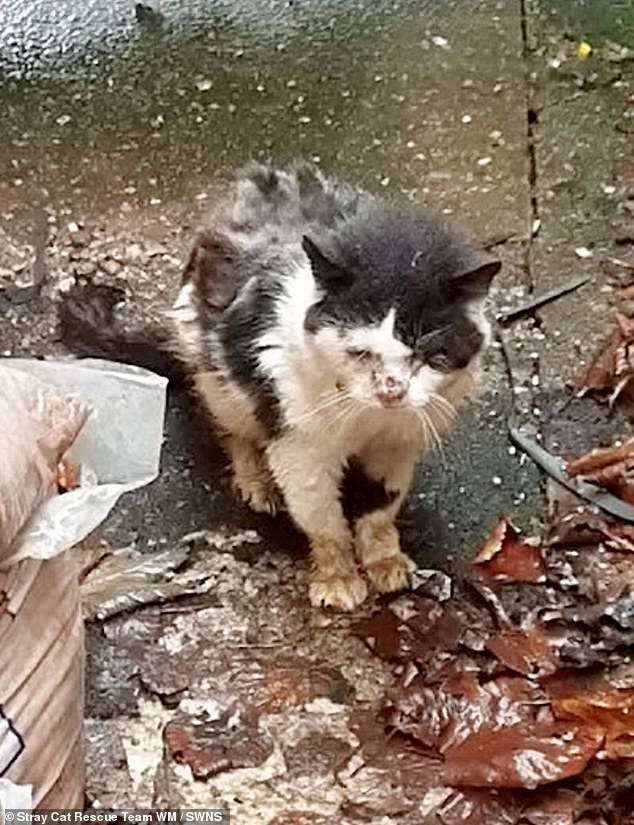 ‘He was our special little soldier.’

She also revealed that they had given him the nickname, ‘Mr Nosey’, due to his natural curiosity.

Urging people to look out for cats living on the streets, Lucy added: ‘If you see a stray cat living a rough life, do not walk by and think someone else will help.

‘Think of Max, think of his amazing, funny, nosey, hilariously loving character, and help save a life.’

The post has attracted more than 4,700 comments from supporters who have followed the regular updates about Maximus since he was taken in by SCRT.

Lorraine Chilman wrote: ‘Maximus your purpose in this world was to show that EVERY being and ANIMAL deserve love and respect.

‘I am devastated that you are no longer with us but happy that your last months on earth were filled with love and kindness.’

Meanwhile Debbie Hughes wrote: ‘Thank you so much to all of you who have done everything you could for this lovely little boy, you should be extremely proud of the happy days you gave him at the end of his life.’ 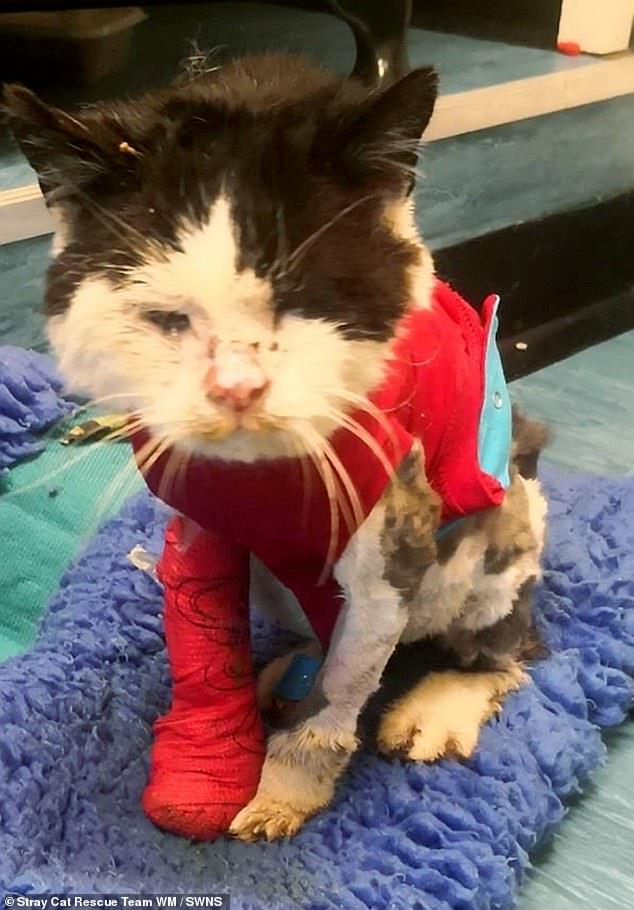