Residents’ anger as NHS staff park outside their homes in Manchester

Residents in streets surrounding a busy NHS hospital have been leaving abusive notes on cars parked by staff outside their homes who are avoiding charges in official car parks.

The tensions have escalated at Stepping Hill Hospital in Stockport, Greater Manchester due to limited parking on the campus.

Some workers have reported their cars have been smeared in dog dirt, while others have been egged. 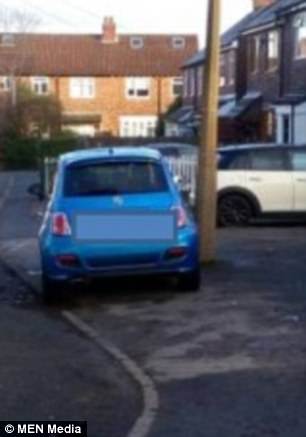 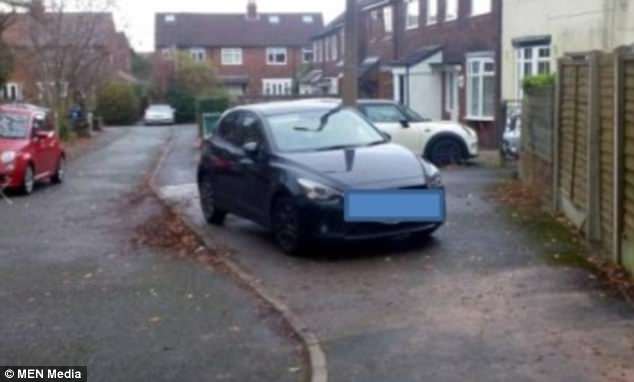 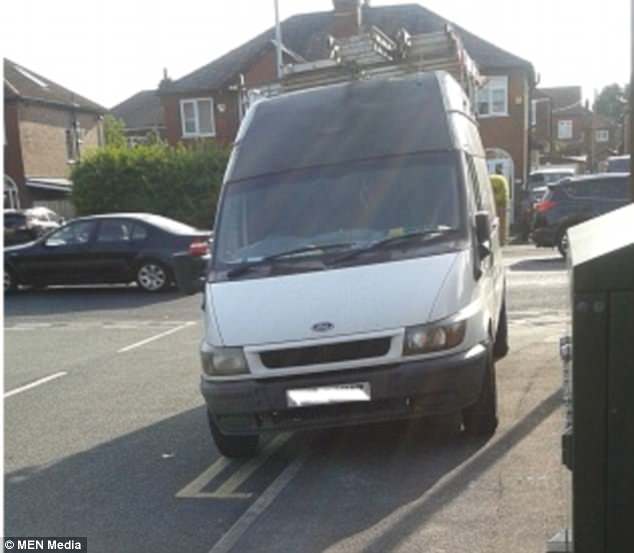 Residents complain, as well as the inconsiderate parking, abusive notes have been posted through their letterboxes.

One community spokesman claimed things have deteriorated to such an extent that some residents have sold their homes and moved elsewhere.

According to locals, the problems have been ongoing for the past three years.

Problems are being caused for 950 households according to a survey carried out by the Stepping Hill Neighbourhood Parking Action Group (SNAG).

The group of more than 200 residents say hospital staff block roads, pavements and driveways and are calling for more cheap parking to be provided by Stepping Hill.

Members have toured the area taking a raft of photographs to prove their point.

SNAG committee member Andy Hopwood, 55, said: ‘It is becoming impossible for householders to park due to staff turning the area into a massive car park.

‘Things are getting worse, it is chaos. Stepping Hill is riding rough shod over the area and there is a lot of friction going on between staff and residents.

‘It is heated on both sides. There are messages left, rows in the street, dog dirt being smeared on handles and cars being egged.

‘I know of at least four instances where residents have sold their house because they can’t take it any more.’ 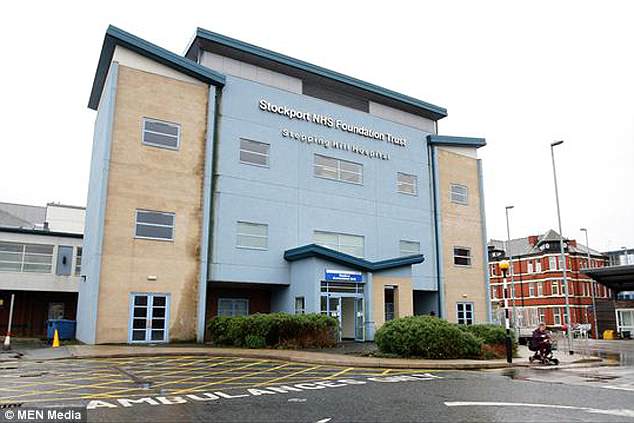 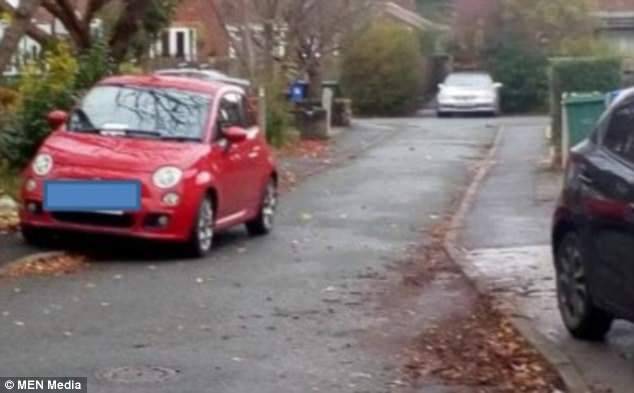 Hospital parking charges went up in 2016 leading to an increase in off-site parking.

Although the charges have been lowered, SNAG members say staff are now used to the free parking option and have not returned to the site.

Group members plan to ask Stockport Council for residents’ parking schemes but say the solution should be a multi-storey car park at Stepping Hill.

Back in 2016 hospital bosses promised to build a car park within three years, but NHS cuts appear to have halted the plan.

A meeting was held in September last year to try and solve the problem but residents say it has since got worse.

A hospital spokesman said: ‘Being a good neighbour to residents is important to us.

‘We make it very clear to our staff that if they park in nearby streets it is essential that they park both legally and courteously, not blocking any driveways or pavements.

‘If we have evidence that this has not happened, then we take action with any identified staff.

‘We encourage staff and visitors to travel to the hospital via public transport, cycling or walking and other means in order to keep parking on and around the site to an absolute minimum.

‘We have recently reduced the cost of our car park charges to encourage more staff to park on our hospital site. We face serious financial challenges as an organisation, building a multi-storey car park on our site in the foreseeable future is therefore not currently an option.

‘Ensuring high quality and safe patient care is our top priority. We will continue to work with neighbours to build the best possible relationship.’