Residents have been evacuated from their apartment complex in the middle of the night after the building cracked and moved significantly.

Emergency services were called to the Green Trees Estate on Knocklayde Street in Ashfield, in Sydney’s inner-west, around 3.45am on Friday.

At least ten people were forced out of the building after waking up to find tiles and concrete cracking and discovering their doors could no longer open and close.

At least ten residents were evacuated from an apartment complex (pictured) in Ashfield, in Sydney’s inner-west, after the building began to crack early on Friday morning 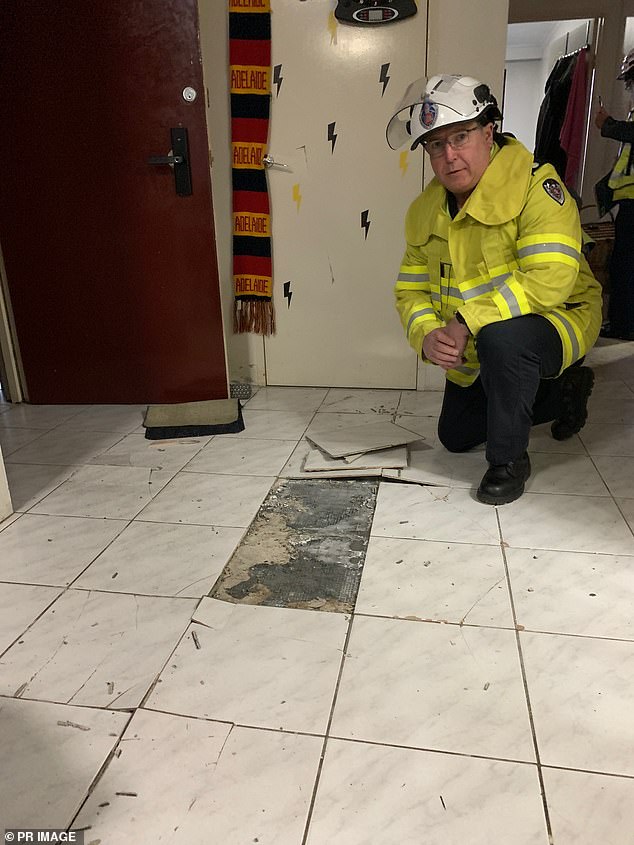 Concerns have been raised over the safety of the structure and NSW Police said parts of the building ‘were cracking and moving’.

NSW Fire and Rescue Superintendent Scott Dodson told Daily Mail Australia ‘there is no likelihood of a major structural collapse’.

He said Fire and Rescue received a call around 3.45am to address ‘concerns of cracking and loud noises within the building’.

‘Fire and Rescue responded and set up specialist monitoring devices to monitor the movement.

‘We isolated power and gas to the building, evacuated the building and those people are now in the care of NSW Police at a local community centre.

‘There is cracking within the building and a lot of the doors won’t open which indicated that the building has moved significantly,’ Superintendent Dodson said.

He explained that structural engineers from the Department of Public Works and the local council were continuing to assess the building and locate the cause. 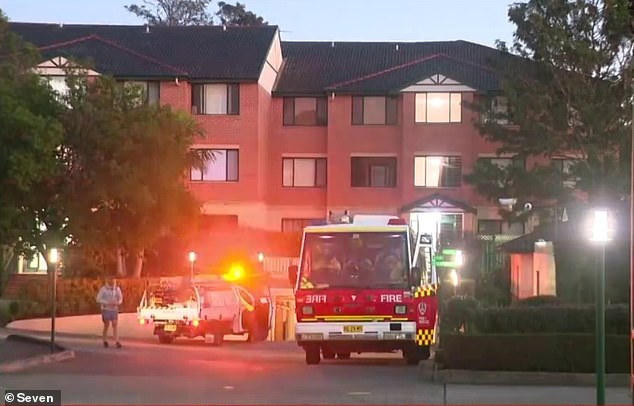 Emergency services were called to the building (pictured) around 3.45am and residents were evacuated to a nearby community centre 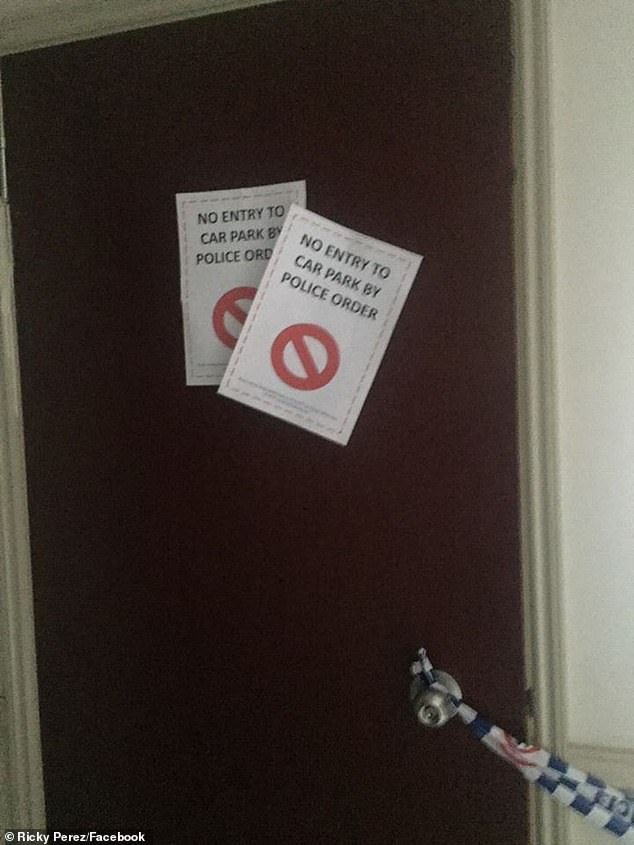 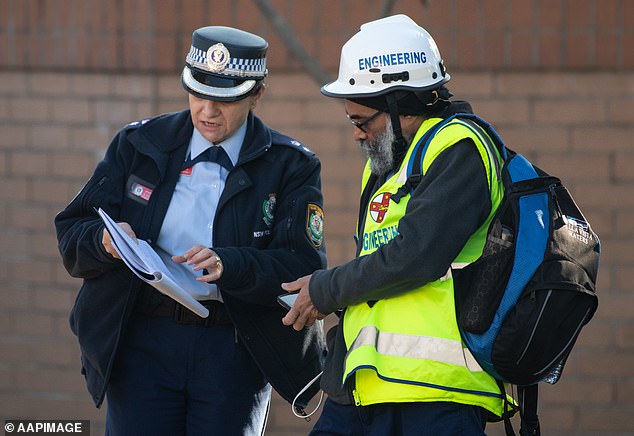 They remain on the site enforcing evacuations from the three-storey complex to the nearby community centre.

It is understood both Westconnex and Roads and Maritime Services representatives are at the site.

Investigators are examining whether the tunnels may have caused the cracks but no links have been established.

Daily Mail Australia has contacted Westconnex and Roads and Maritime Services for comment. 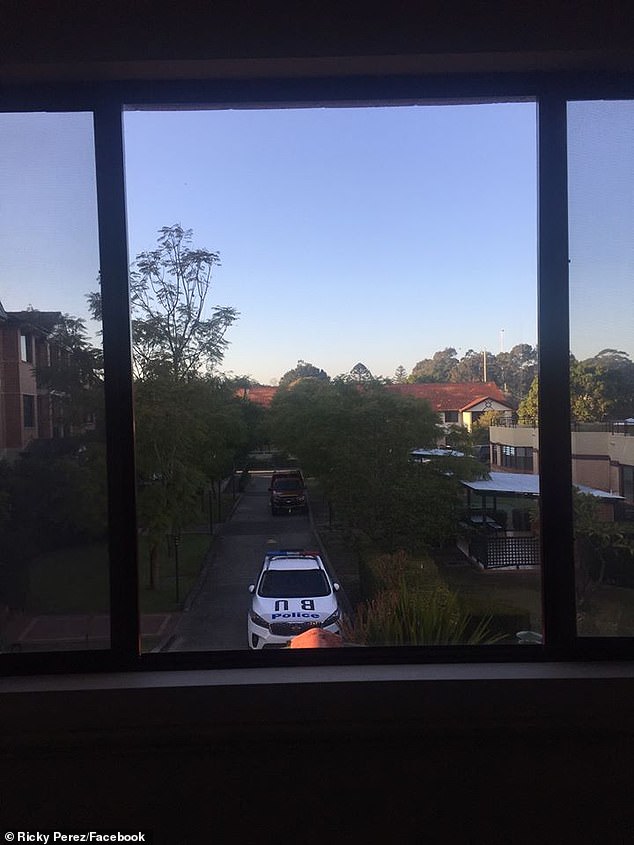