Swingers are using luxury water front mansions for sex parties much to the fury of the local community.

The Hope Island estate, in Gold Coast, contains two properties which are reportedly being used by groups of swingers.

Well-heeled couples are paying the owners of multi-million dollar homes up to $50 a head to get into the raucous events.

Pictures from one house shows several lavish bedrooms, a game of Twister set up in the living area and a basket full of lube and condoms on a bedside table.

Last week a resident took a photograph of one alleged swingers party showing two naked women standing on a balcony surrounded by a group of men. 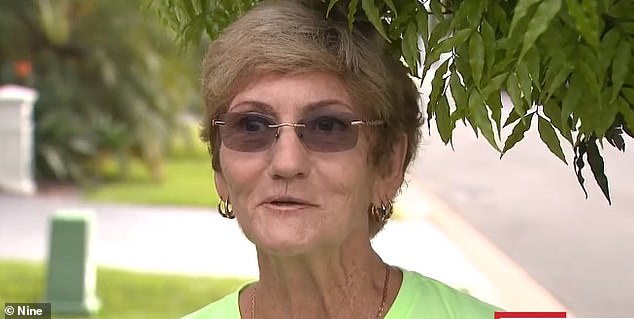 Residents say they can’t even park in their driveways as up to 80 people at a time rock up to 8 Pleasures’ parties.

Another known swingers’ house is located just down the road, according to the Gold Coast Bulletin.

‘These are low-life people doing it.’

Another resident told Daily Mail Australia that they saw people dressed up as dragons and jesters to attend a sex party.

‘As long as the bloke in the jester suit doesn’t ever come out the place and again and scare the sh*t out of me I’m cool,’ he said.

The man said the party was clearly visible from the street but added that he didn’t mind swingers in the area. 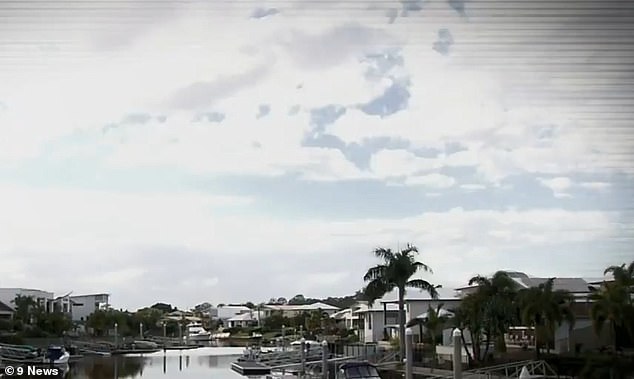 He added that people who were bothered about it were just looking to complain about something.

‘You would have to be nosy Nancy to see it,’ he said, adding that the balcony could only be see on the water.

‘Doesn’t fuss me too much. Whatever goes on behind closed doors or in your back yard usually stays there. Prying neighbours cop an eyeful of b*** s**k then that’s their fault,’ he said. 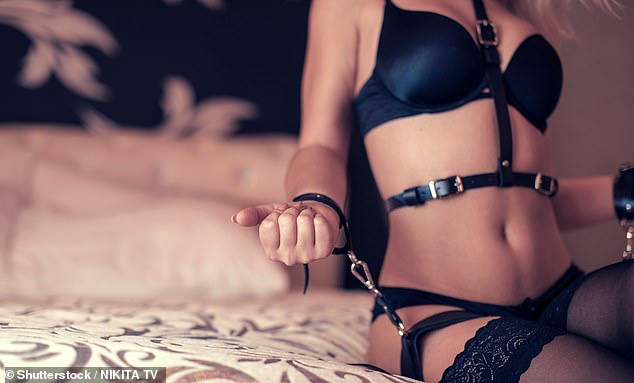