Retired NASCAR driver James Hylton, 83, and his son, 61, are killed in a car crash in Georgia

Former NASCAR driver James Hylton, the 1966 Rookie of the Year, has been killed in a car crash. He was 83.

Hylton and his son, 61-year-old James ‘Tweety’ Hylton Jr, both died at the scene of the crash on Interstate 85 in Carnesville, Georgia, just after 6am on Saturday.

The father and son were returning from Friday’s ARCA Series event at Talladega Superspeedway when their GMC truck veered off the road and hit and embankment, according to authorities.

The driver of the vehicle survived the crashed and sustained serious injuries.

NASCAR and ARCA released a statement saying that the two-time premier series winner’s ‘dedication, passion and longevity in motorsports is virtually unmatched.’

Former NASCAR driver James Hylton, the 1966 Rookie of the Year, was killed in a car crash on Saturday at age 83 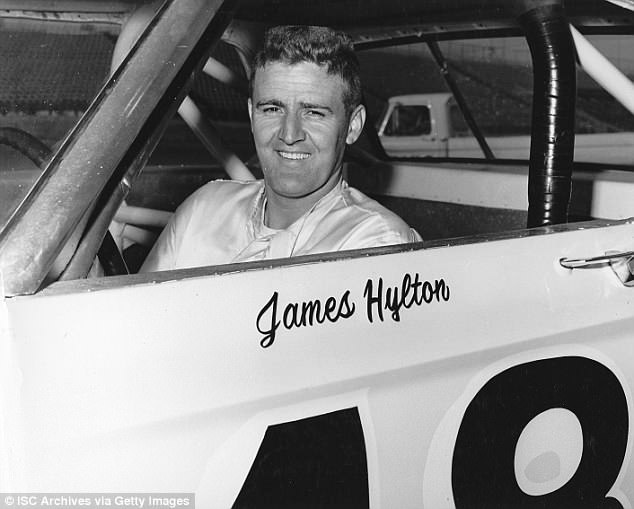 Hylton was the 1966 Rookie of the Year and two-time NASCAR premier series winner whose ‘dedication, passion and longevity is virtually unmatched’

There were three men in the vehicle, two of whom were killed and the driver who was left severely injured.

The driver’s name has not been released.

Franklin County Deputy Coroner Clayton Bryant said the three men had to be extricated from the GMC truck, which was pulling a trailer carrying a race car and other equipment.

Bryant said the driver was transported to a hospital in Greenville, South Carolina, for treatment of injuries including several broken bones. Franklin County borders South Carolina.

No other vehicles were involved in the wreck and State Patrol said it was still investigating and had not determined whether to cite the driver. 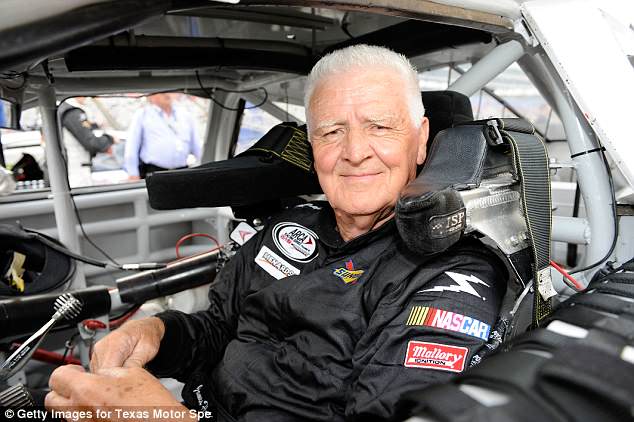 Both Hylton and his son, 61-year-old James ‘Tweety’ Hylton Jr, died at the scene of the crash on Interstate 85 in Georgia

The elder Hylton started 602 races in the Cup Series and won two races in a career that began in 1964. He finished second in the points standings three times.

‘We have lost a truly special member of the racing family and a beloved figure among generations of competitors and race fans alike,’ the statement said.

Born on his family’s farm in Virginia in 1934, Hylton started driving in his father’s Ford Model T. His brother taught him how to work the pedals.

Hylton worked on the farm to help his family make ends meet during the Depression.

From that humble beginning, Hylton embarked on a winning career in motor sports.

He served as a mechanic for Rex White and then as crew chief for Ned Jarrett in the early days of NASCAR, then got back behind the wheel and placed second in the Cup standings in 1966.

In all, the good-natured Hylton racked up 140 top-five finishes and 301 top-10s in the Cup series.

As an owner, he fielded a car in 638 Cup and 413 ARCA events with Kirk Shelmerdine earning the team its lone ARCA win in 2003. 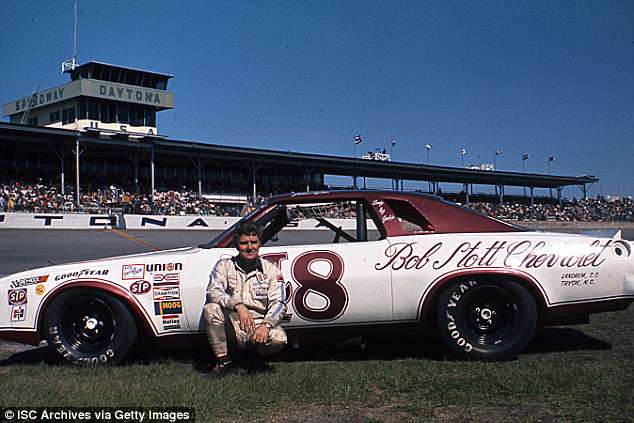 NASCAR and ARCA Racing Series said: ‘We have lost a truly special member of the racing family and a beloved figure among generations of competitors and race fans alike’