Revealed: The most popular baby names in Australia for 2020

Revealed: The most popular baby names in Australia for 2020

Australia’s list of most popular baby names for 2020 has been revealed, with two traditional favourites coming out on top in the new decade.

According to McCrindle Research more than 2,206 baby boys have been named Oliver this year and 1,609 girls called Charlotte, cementing their positions as number one.

Both names have been in the top ten list of baby names in Victoria alone for the past decade.

When it comes to choosing baby names, Charlotte and Oliver continue to be the top two favourites in Australia

Olivia, Amelia and Isla were also on the top ten list of girl names, while Noah, Jack and William were on the list of favourite boy names.

Over the past two years the name Isla has increased in popularity, lowering Ava to sixth place.

Noah has also jumped to second position, pushing names like Leo, Thomas and Henry further down the list. 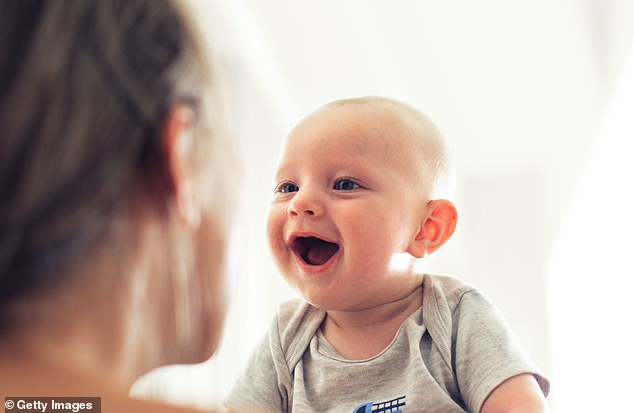 Olivia, Amelia and Isla were also in the top ten list of girl names, while Noah, Jack and William were on the list of favourite boy names

Other names such as Jessica aren’t as popular among parents today compared to previous decades.

The experts at McCrindle said between the mid-1980s and early 2000s one in every 30 baby girls were named Jessica.

‘Today’s parents have more access to information than any other time in history,’ McCrindle wrote on its website.

‘Parents are inundated with options, research, and meaning, all impacting the names they choose for their children.’

As a result, parents have also started choosing more creative names for their newborn children.