REVEALED: The top skills job-hunters NEED to have in order to get a six-figure salary job in Australia

REVEALED: The top skills job-hunters NEED to have in order to get a six-figure salary job in Australia

The top skills needed to secure a six-figure salary job in Australia have been revealed.

LinkedIn has put together a list of the 15 most sought-after skills among Australian companies for 2020.

Australians with the ability to develop technology like Snapchat filters or Facebook’s facial recognition for photos could be some of the most sought-after candidates this year.

Topping the list are skills in the technology space- including Blockchain, Cloud Computing and Artificial Intelligence (stock image) 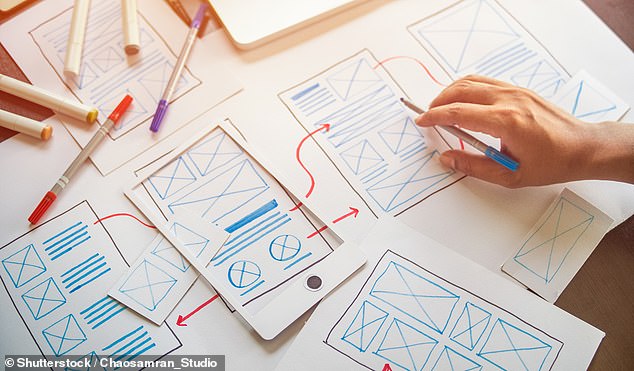 The list of soft skills was headed up by creativity, teamwork and persuasion (stock image)

2019 also saw the rise of ‘blockchain technology’ – or the development of secure databases of transactions.

The new form of technology was developed alongside the height of the cryptocurrency trend a virtual form of money that’s almost impossible to counterfeit.

The highly sought after skill allows job hunters to store, validate, authorise, and move data across the internet.

The third most in demand skill was artificial intelligence, or the ability to create computer systems that can perform tasks usually requiring human intelligence.

Beyond the scope of IT, investor relations and translation skills were also in high demand.

While the list of soft skills was headed up by creativity, teamwork and persuasion.

The list was compiled through an analysis of supply and demand relative to the job-market.

Demand was measured by identifying skills listed on the LinkedIn Profiles of people who are getting hired at the highest rates.

LinkedIn Learning Asia-Pacific senior director Jason Laufer said the analysis will provide a guideline for Australians looking to get a new gig, a promotion or a pay rise.

‘Learning not only helps Australians build skills and improve in their roles, it has a strong correlation to a change in mindset, boost confidence and open doors to new opportunities,’ he said.

‘By sharing insights about the most valuable skills in the workplace today, our goal is to help more professionals own their careers, cultivating the essential soft skills and most current hard skills.’ 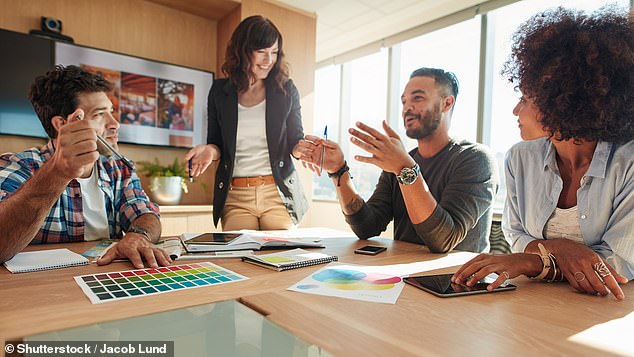