Revenge Of The Nerds legend Bernie Casey has died at the age of 78.

The actor and former NFL star passed away on Wednesday after a short illness.

I’m Gonna Git You Sucka favourite Bernie was surrounded by friends and family when he died at a hospital in Los Angeles.

Legend: Revenge Of The Nerds icon Bernie Casey (here in 2012) has died at the age of 78

He is best known for his turn in 1984’s Revenge Of The Nerds, where he played U.N. Jefferson, the leader of the black Lambda Lambda Lambda fraternity who decided to put racial politics aside and take the movie’s collection of misfits under his wing.

He initially broke into showbusiness by appearing in blaxploitation films, and went on to play such iconic characters as schoolteacher Mr Ryan in 1989’s Bill And Ted’s Excellent Adventure and Commander Harris in 1992 Steven Seagal vehicle Under Siege.

He even played a version of himself in Keenen Ivory Wayans’ classic 1988 blaxploitation spoof I’m Gonna Git You Sucka.

Long before he was a showbusiness icon, Bernie was a nationally recognised athlete. 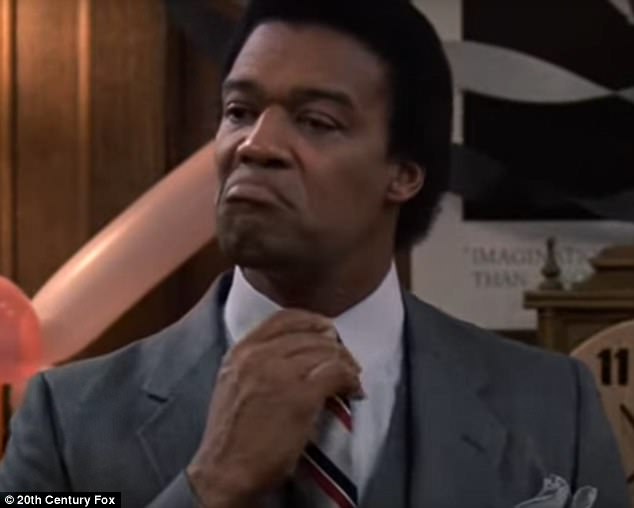 Career highlight: He played U.N. Jefferson in 1984’s Revenge Of The Nerds 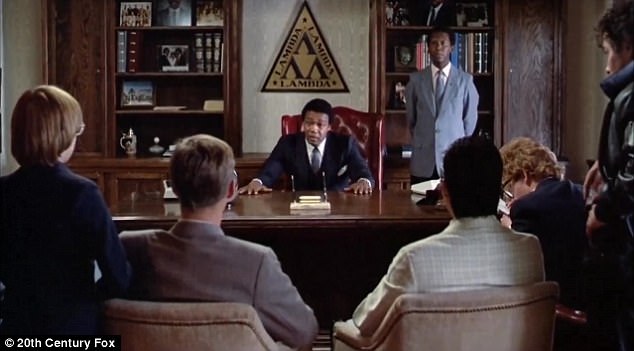 Memorable moment: The black Lambda Lambda Lambda fraternity leader decided to put racial politics aside and take the movie’s collection of misfits under his wing 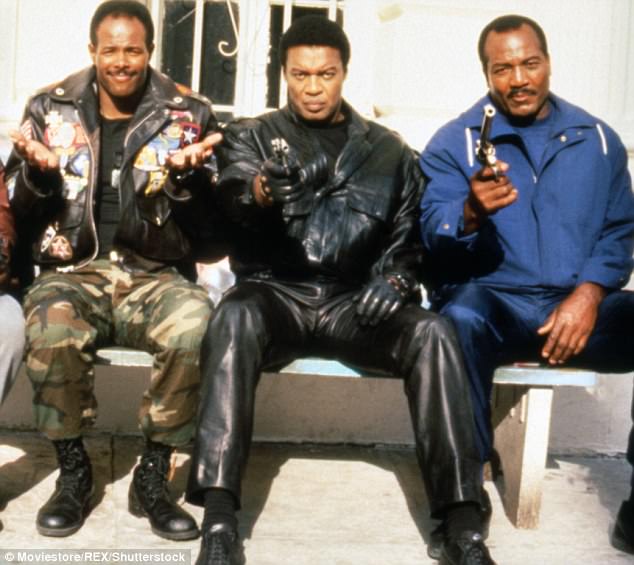 Shooting star: He played a version of himself in 1988 comedy classic I’m Gonna Git You Sucka.

He had a record-breaking track and field career specialising in the in the high-hurdles for Bowling Green State University, earning All-America recognition and a trip to the finals at the 1960 United States Olympic Trials.

He went on to be drafted by the San Francisco 49ers in 1961 as the 9th pick in the first round, playing as a wide receiver.

He starred in the NFL for eight NFL seasons: six with the 49ers and two with the Los Angeles Rams, securing the Coastal Division title with the latter.

His final season was arguably his greatest, as he played in the 1968 Pro Bowl.

The devout Seventh-day Adventist also had a passion for painting and poetry, and had a book of his creative works entitled Look at the People printed in 1969. 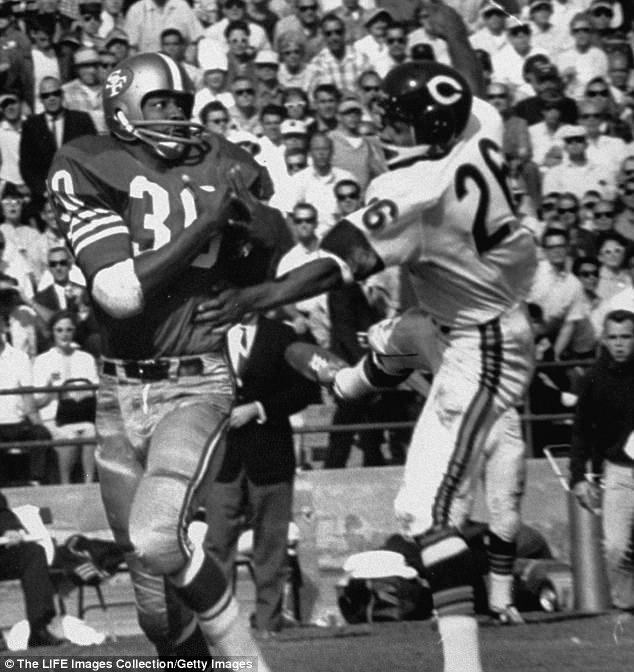