The reality star, who made her debut on the show earlier last season, purchased the holiday home in Portsea on the Mornington Peninsula with her husband Andre.

According to the Herald Sun, the home has four-bedrooms, and is complete with a tennis court and pool for the glamorous star.

Home: Real Housewives of Melbourne star Cherry Dipietrantonio (pictured) has splashed out $5 million for beach house in Portsea, according to a report in the Herald Sun this week

The publication reports that the TV favourite moved in to the home just before Christmas, with ‘local chatter’ being that the home sold privately for about $5million in September.

Cherry broke the news on social media just before Christmas that she and husband had purchased the new home.

‘A beautiful slow start to the NY, nesting away in our new beach house,’ she posed on Instagram.

‘Gotta say I’m utterly besotted with this property. Loving the space and Hampton’s vibe, but most importantly for me it has the best energy.’ 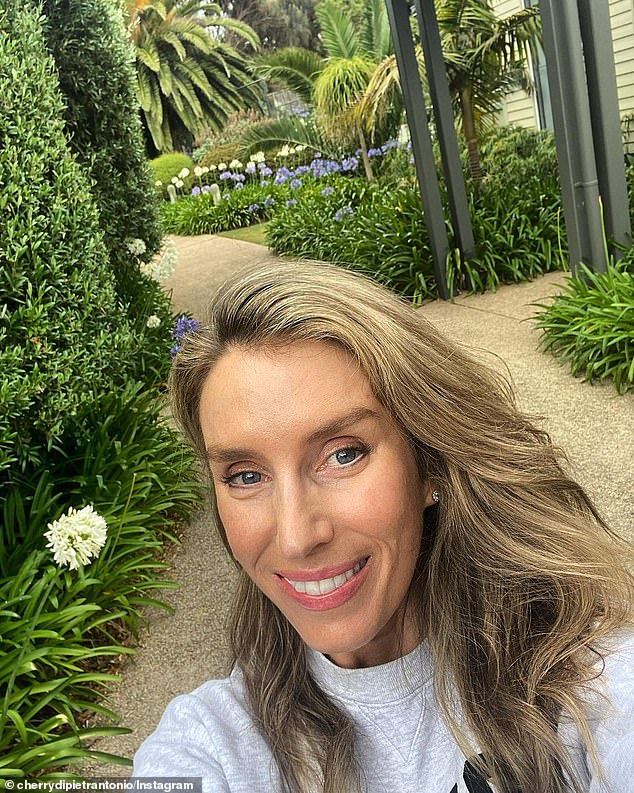 Love: ‘A beautiful slow start to the NY, nesting away in our new beach house,’ she posted on Instagram. ‘Gotta say I’m utterly besotted with this property’

When asked by a follower where the property was located, she responded: ‘Portsea’.

It comes after Cherry hit out at the ‘appalling’ behaviour of some of her cast mates this season.

‘There was some pretty appalling behaviour this season, some big accusations and some of the ladies were supporting each other regardless of their behaviour,’ she told The Wash last month.

Of course, the behaviour she was referring to was the consistent tension between series veteran Janet Roach and newcomers, Kyla Kirkpatrick, Anjali Rao and Cherry herself. 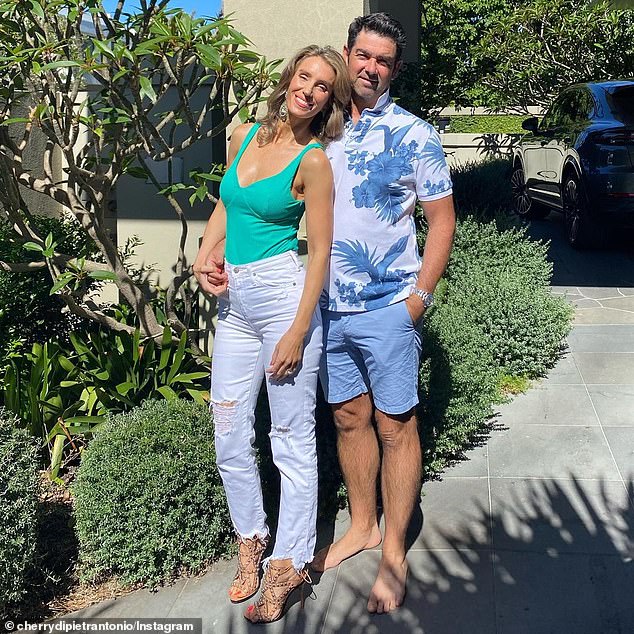 Couple: Cherry broke the news on social media just before Christmas that she and husband Andre (R) had purchased the new home

Even after the show went to air, Janet continued to share her disdain towards the newcomers in various media interviews, even hinting that the newbies could be fired ahead of next season.

‘The season is over. Those three won’t be back. They rated poorly,’ she tweeted in December.

‘Why do you think Susie [McLean], Sally [Bloomfield] and Venus [Behbahani-Clark] didn’t come back? They wanted to, unfortunately they rated poorly,’ Janet added. 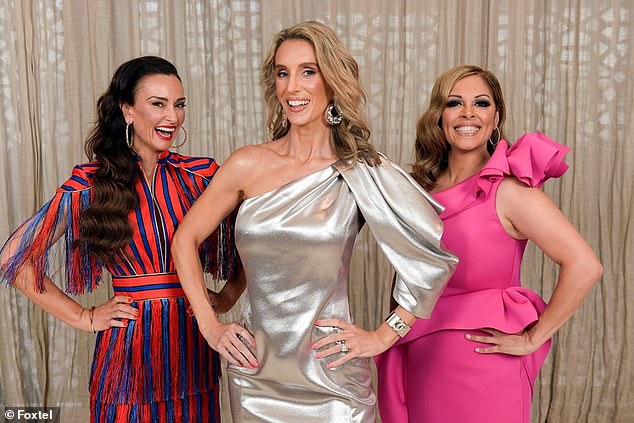 Are they out? Given that Janet clashed with Kyla (left), Cherry (centre), and Anjali (right) during the season, it appears that she was referring to those three as the women who won’t return