Vicar or Dibley and Notting Hill writer Richard Curtis has paid tribute to Emma Chambers after her death from a suspected heart attack aged 53.

Curtis called her ‘the best comic actress I have ever met’ and praised her qualities of ‘openness and vulnerability’ that he said were reflected in her personal life as well as her onscreen roles.

Chambers passed away aged 53 on Wednesday but her death from natural causes was only announced yesterday. 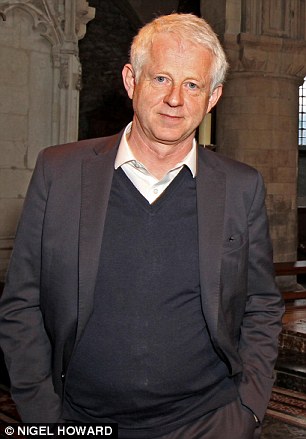 Richard Curtis (right, in an undated file photo) called Emma Chambers (left, at a London film premiere in November 1999) ‘the best comic actress I have ever met’ 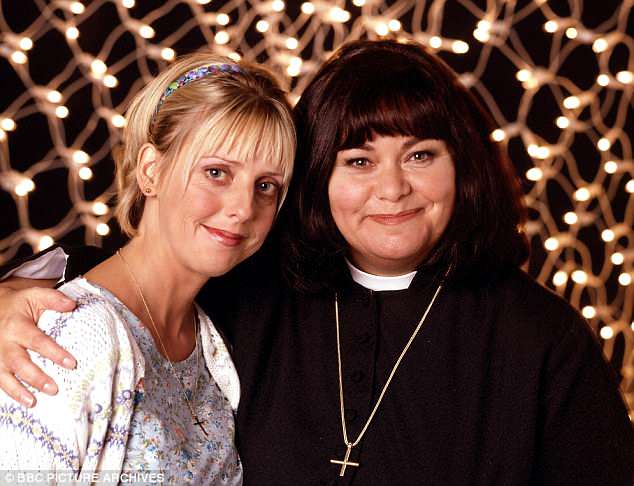 Remembering her star performance as Alice Tinker in The Vicar of Dibley, Curtis told The Times: ‘She was particularly extraordinary in the jokes with Dawn at the end of the episodes – these were always left till the very last minute, recorded at 10pm, the last thing we filmed at the end of a long day – and were a real feat of remembering, with about one take to get it right.

‘Her timing and delivery were utterly perfect. She was definitely the best comic actress I ever met, and the very qualities of openness and vulnerability she could portray were there in her dealings with everyone she met.’

Chambers was in Doncaster and married to fellow actor Ian Dunn after they met when appearing in a play together.

Her father did not attend the wedding so Ian McKellen, with whom she was lodging and who she called ‘a sort of father figure’, stood in for him.

Today, her relatives are gathering at the family farm. Although Chambers loved animals, she was allergic, so touching them left her wheezing and with swollen eyes.

Poignantly, it today emerged that she once imagined what it would be like to be an old woman, reported The Times.

‘The older I get, the more I seem to regress,’ she said. ‘I’m terrified that I’m still going to be smutty and crude and laugh at things like the word “poo” when I’m 70.’ 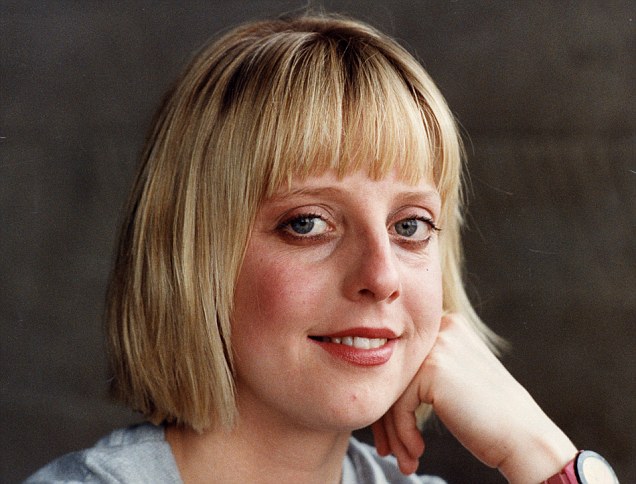 Her agent said Chambers, who died from natural causes on Wednesday evening, would be ‘greatly missed’. A statement said: ‘Emma created a wealth of characters and an immense body of work. She brought laughter and joy to many’ 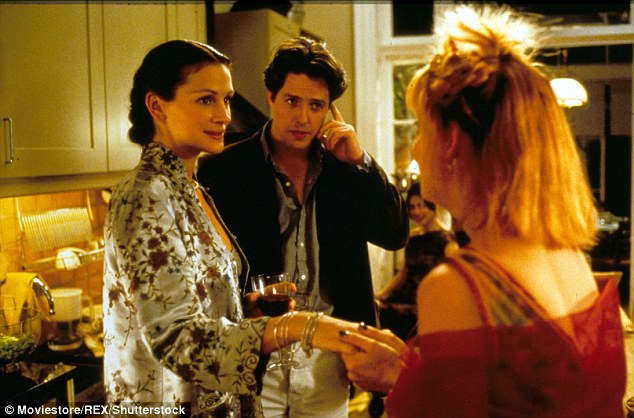 Hugh Grant, pictured with Julia Roberts and Emma Chambers in romantic comedy Notting Hill, mourned the loss of a ‘brilliant actress’ this evening 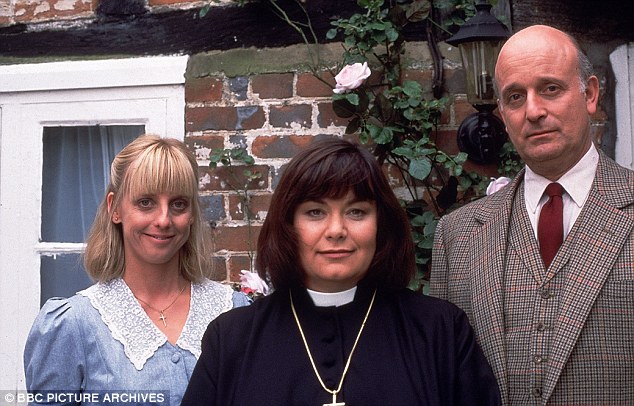 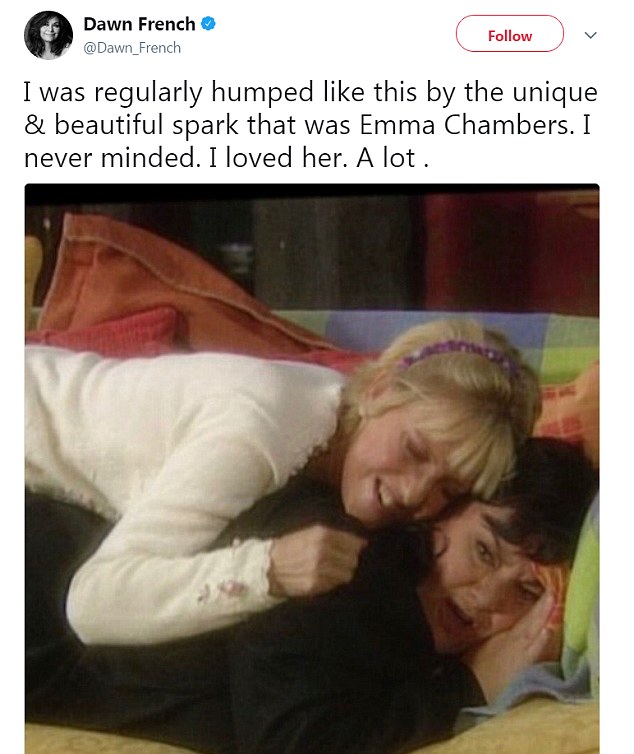 Social media was awash with tributes from former colleagues and fans. Hugh Grant – who starred opposite Miss Chambers in Notting Hill – wrote on Twitter: ‘Emma was a hilarious and very warm person and of course a brilliant actress. Very sad news.’

MR Plowman, who produced the Vicar of Dibley, added: ‘Emma was a gifted comic actress who made any part she played look easy. She was adored by the cast and crew.’

Dawn French paid tribute to her former comedy co-star, saying: ‘Emma was a very bright spark and the most loyal and loving friend anyone could wish for. I will miss her very much.’

Emma Freud, the partner of Curtis, described her as a ‘sweet, funny, unusual and loving’ human being’. She added: ‘How could you not love this girl?’

Miss Chambers won warm reviews for her portrayal of Charity Pecksniff in the 1994 TV adaptation of Charles Dickens’s Martin Chuzzlewit.

But it was her starring role alongside Dawn French in the hit BBC sitcom The Vicar Of Dibley which earned her national recognition. Miss Chambers played the dimwitted but lovable Alice Tinker, who was an unlikely confidante of the Rev Geraldine Granger. 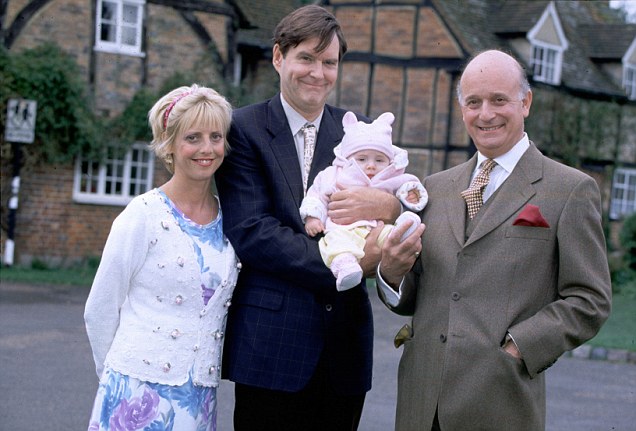 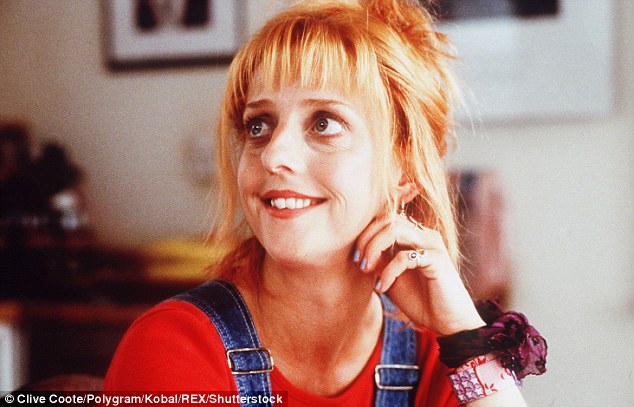 Chambers is pictured during her appearance in the 1999 romantic comedy Notting Hill, in which she portrayed Hugh Grant’s younger sister

One of the show’s most successful running gags was Tinker’s inability to understand any of Granger’s jokes which typically closed each episode.

Chambers proved an instant hit with viewers and in 1998 she won a British Comedy Award for Best Actress.

Paying tribute to the star, producer Plowman added: ‘I think the thing I’ll miss most was her laugh.

‘She was a very, very good comic actress and she was very bright. Alice appears to be potentially a bit stupid, but she wasn’t stupid. Alice just lived in another world and Emma was wonderfully capable of taking us to that other world and playing it very sincerely.

‘She was a very good and gifted comic actress.’

Fans of the show last night paid tribute. One wrote: ‘Thanks for all the giggles’, and another added: ‘This is so shocking and sad. Ah God she was so marvellous.’

Yesterday BBC executive Producer Jon Plowman claimed the specific cause of her death was a heart attack.

He told Radio 4: ‘It’s no age to have a heart attack, as I understand it.’