Grand Tour star Richard Hammond’s Herefordshire castle that was thought to be ‘as secure as Fort Knox’ has been burgled. 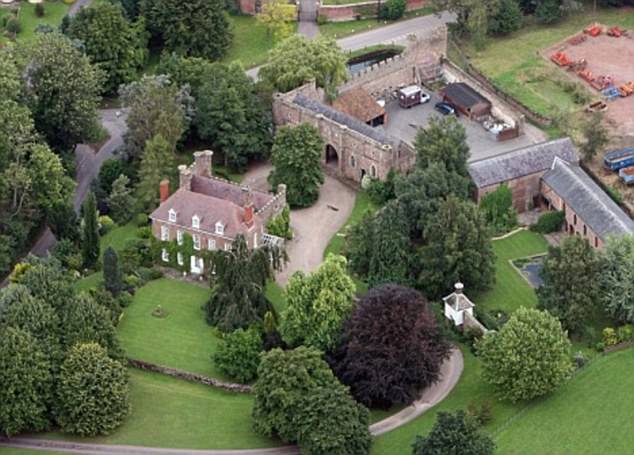 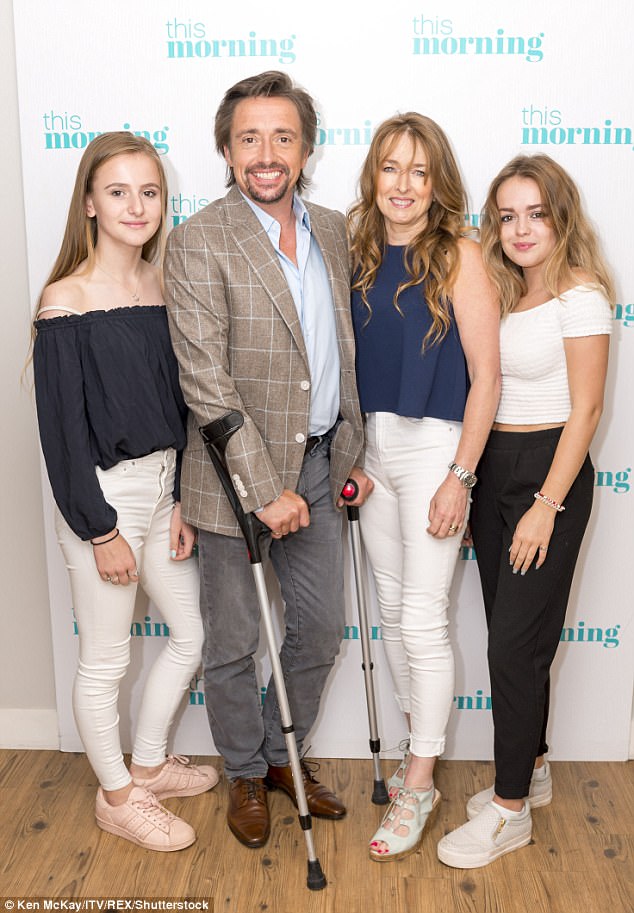 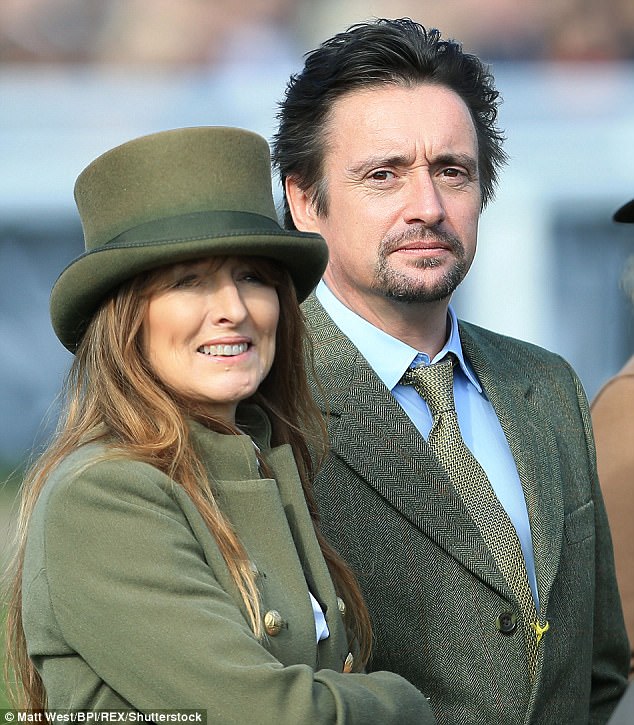 ‘If he was burgled they must have used a helicopter to get in and out – as he does’ a neighbour told the Mirror.

‘It would have to be a James Bond-style break-in as the place is not easy to get into’ they added.

The TV star was recovering from at the 20-acre estate following a near-death accident in Switzerland last year.

He lost control when driving a £2million super-car last June and it flipped and burst into flames.

The break-in comes just weeks after the Mail On Sunday broke the story that Amazon may not be signing Mr Hammond and his co-hosts Jeremy Clarkson and James May up for a fourth series of their flagship show, The Grand Tour.

The presenter, nicknamed ‘The Hamster’ bought the castle for £2million in 2008.

The Hammond home boasts six bedrooms and a swimming pool 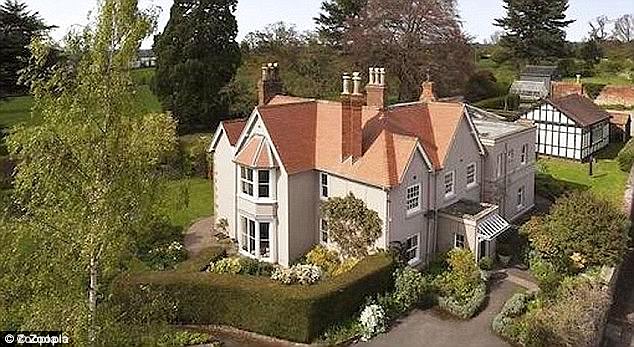 Mr Hammond bought his neighbour’s home, pictured, in 2014 for £1.2million 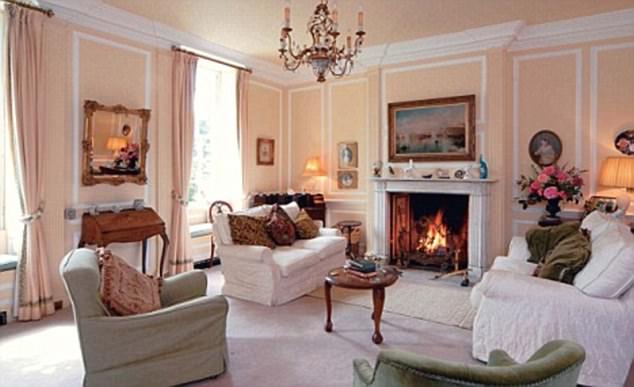 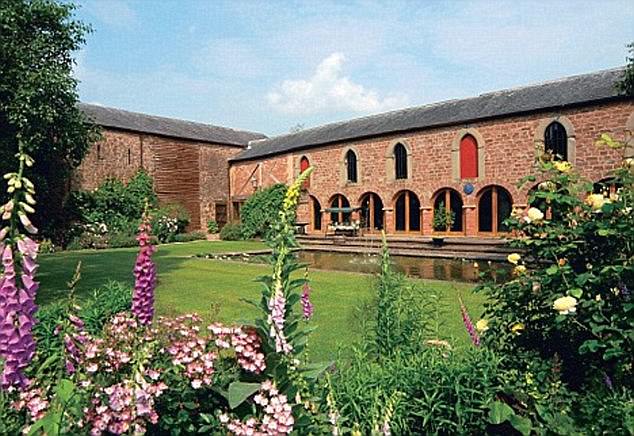 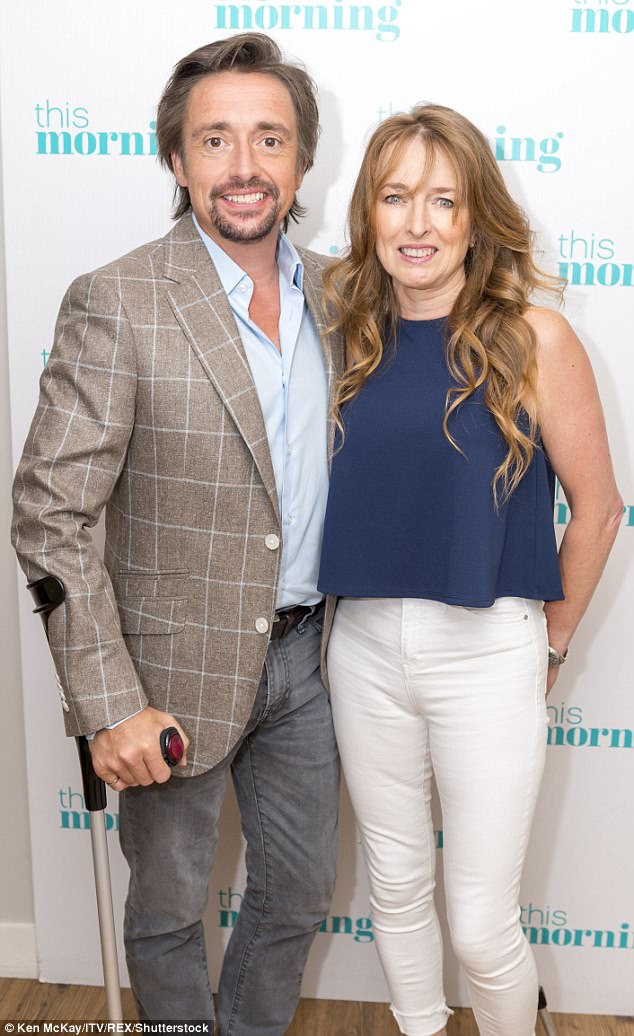 In 2014, the star reportedly expanded his estate by buying the six-bedroom house next-door for £1.2million to end a ‘neighbourly dispute’.

The 48-year-old lives with his wife Mindy, 47, and two teenage daughters Willow and Isabella. 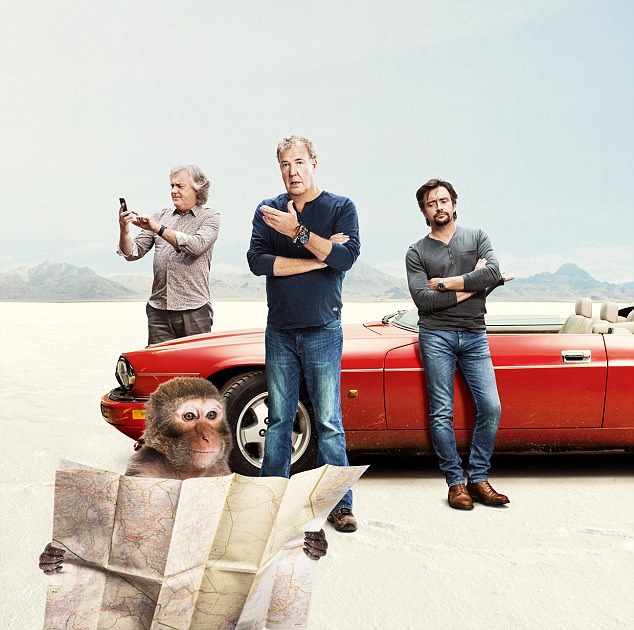 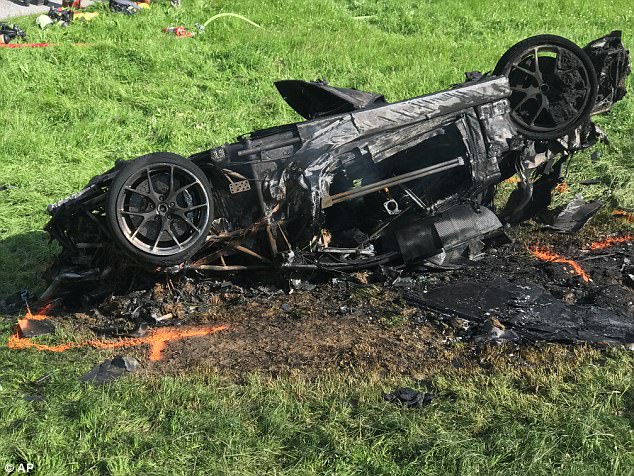