Richard Keys’ daughter has charges dropped against her

Charges have been dropped against former Hollyoaks actress Jemma Keys over abusive texts sent to a friend who allegedly bedded her Sky Sports presenter father.

Ms Keys, 32, was accused of sending threatening messages to lawyer Lucie Rose, 28, after hearing claims of her relationship with her 60-year-old father Richard Keys in January 2017.

She was due to stand trial today at Stratford Magistrates’ Court but prosecutors have discontinued the case after a CPS review of the evidence. 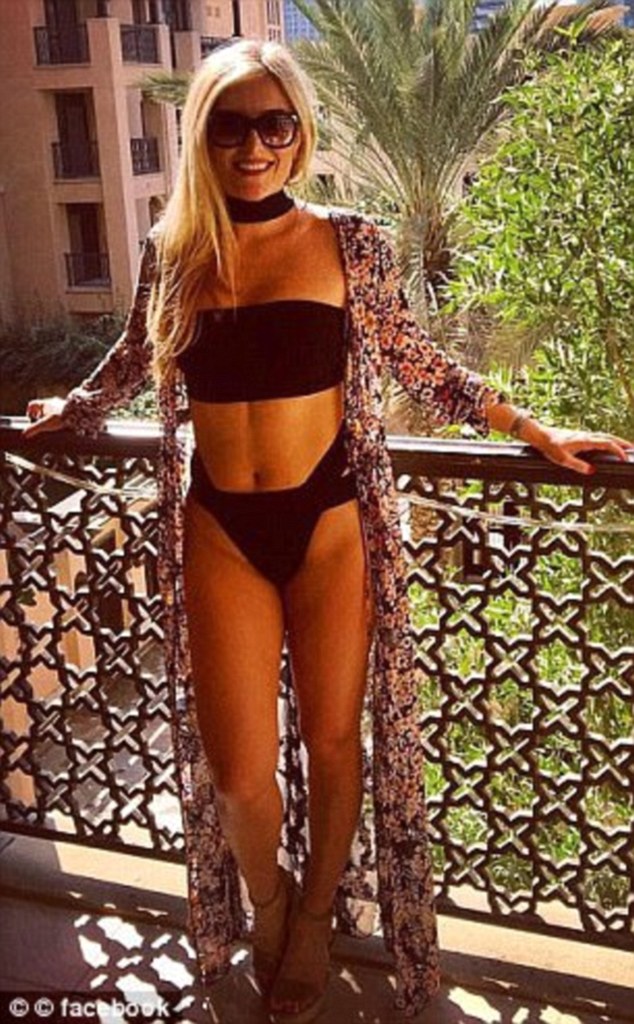 Miss Keys, 32, was accused of sending the messages to lawyer and former pal Lucie Rose, 28 (pictured) 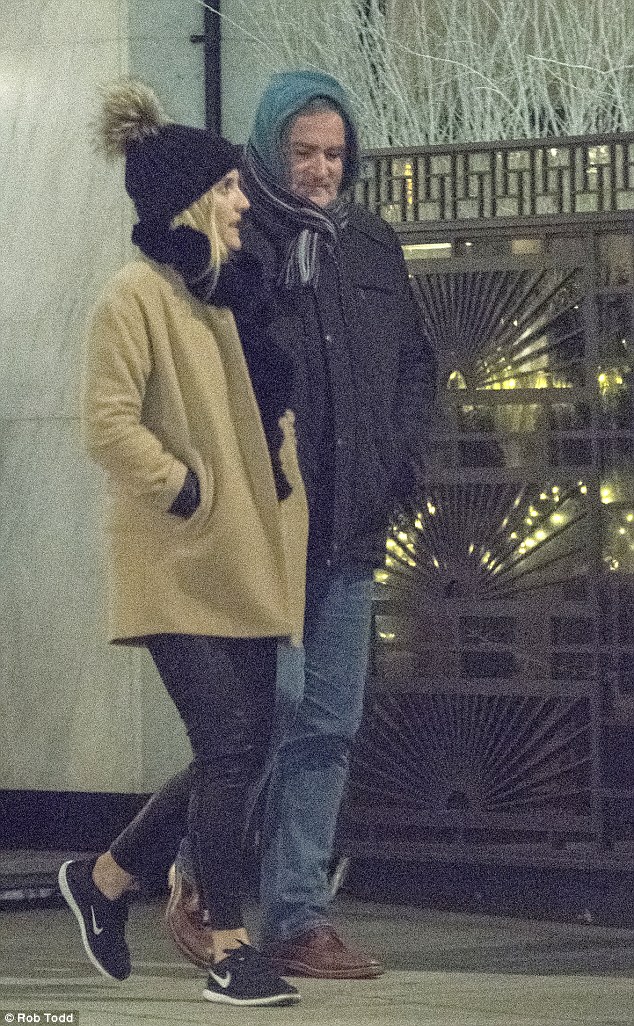 Richard Keys was pictured leaving through the side door of a London hotel with his alleged 28-year-old lover, Lucie Rose in January 2017 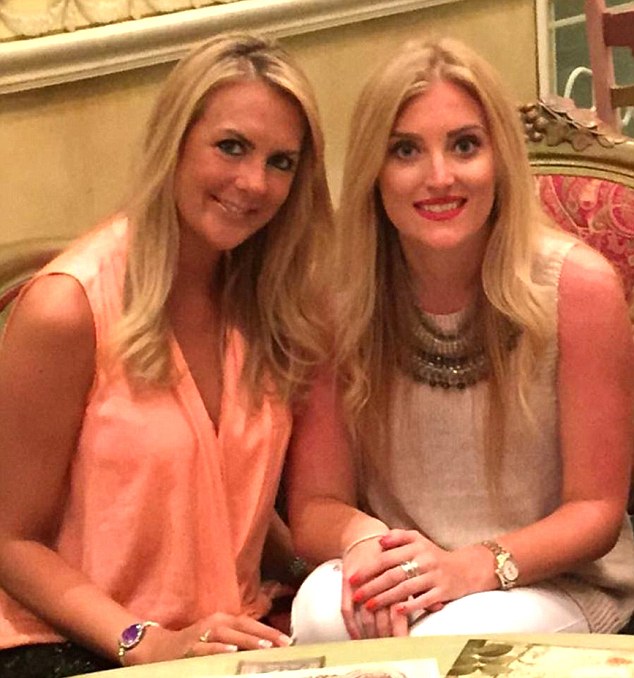 Richard Keys’ daughter Jemma (left) is pictured here with Lucie Rose. Ms Keys admitted sending the messages but claims she was mentally ill at the time, the court heard

Ms Keys was charged with one count of harassment without violence over a series of texts sent to Ms Rose between 31 October and 8 December.

She admits sending the messages but claims she was mentally ill at the time, the court heard.

Her father, who works for beIN SPORTS in Qatar, presented Sky Sports’ coverage of Premier League football for 19 years before resigning from his £500,000-a-year job in disgrace in 2011.

It is understood Ms Rose met the Keys family after they moved to Doha when Mr Keys was offered a lucrative £420,000 job as the face of beIN.

He reportedly spent two nights with Ms Rose in January, although he has publicly denied an affair.

In January this year, Mr Keys’ now estranged wife, Julia, spoke about the moment she believed he was having an affair. 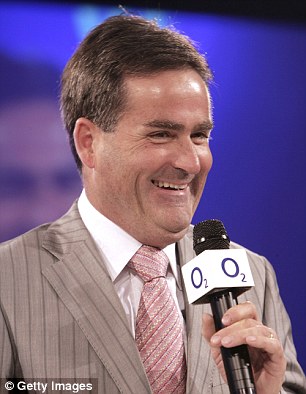 Ms Rose (left) is thought to have met the Keys family after they moved to Doha when Mr Keys (right) was offered a lucrative £420,000 job as the face of Qatar sports channel beIN 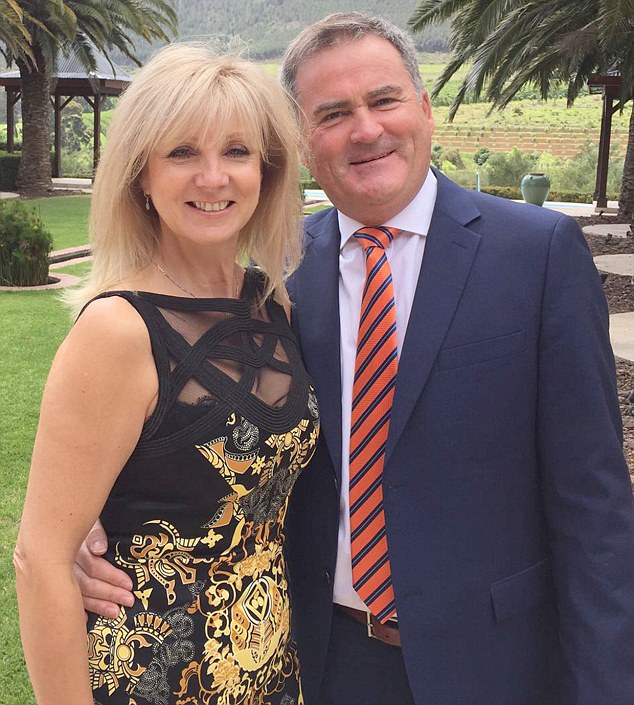 Mr Keys’ wife, Julia (pictured together in 2016), spoke about the moment she believed he was having an affair

She told the Mail in a previous interview ‘I suddenly thought, ‘Hang on. I think something is going on with Richard’.

‘There were classic symptoms: he was overprotective with his phone, the secret calls, the late-night texts quickly deleted.’

She added: ‘I was so angry. There was a part of me that had actually been accepting of the situation. When you’re lied to so prolifically… lies are so damaging. They make a person doubt themselves and their own gut feelings. 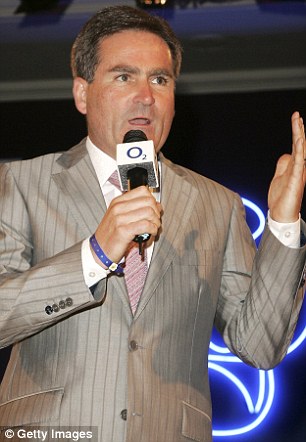 ‘When you’re constantly being told, ‘It’s all in your mind’ – which is part of the manscript, by the way, to shift responsibility – that ‘You’re mad,’ or ‘You’re imagining things,’ you start to believe it.

‘I called Richard and I said, very calmly, ‘I’ve just been shown some photos of you and Lucie.

‘There is really nothing left to say, is there?’ He didn’t reply.

‘He couldn’t. I’m really, really sad that at this stage in our life we find ourselves compromised in this way. ‘

The case was on the court list but neither Miss Keys or her lawyer attended.

Speaking outside court this morning, prosecutor Ghulam Humayun announced that the case had been discontinued after a review.

No reasons were given for the decision by the Crown Prosecution Service to drop the charge.

A CPS spokesperson said: ‘We have a duty to keep all cases under review and following the receipt of further information decided to discontinue this case because it no longer met the evidential test.’