The latest scare story surrounding the prospect of a No-Deal Brexit is the collapse of the pet passport scheme.

According to papers drawn up by the Government, owners may have to plan three months ahead if they intend to take their pets abroad.

Given that Britain is a nation of animal lovers, ministers fear that this will alarm the public and could swing sentiment in favour of staying in the EU.

The latest scare story surrounding the prospect of a No-Deal Brexit is the collapse of the pet passport scheme. Such passports are currently only available for dogs, cats and ferrets

As the rules now stand, it is relatively easy to obtain a pet passport for travel within Europe. Provided the animal has been vaccinated and either microchipped or tattooed, one can be issued at fairly short notice. But if a deal is not reached, owners could face a mountain of extra bureaucracy.

The particular aspect of this story which caught my eye is that such passports are currently only available for dogs, cats and ferrets.

Just run that by me again. Doggies and moggies I can understand.

Who takes a ferret on holiday with them? And where do they take them — Cap Ferret, on the French Riviera?

I have visions of ferrets in fashionable Vilebrequin swimwear, sinking Pina Coladas down by the swimming pool — like those meerkats in the television adverts.

Whoever heard of anyone microchipping a ferret? Perhaps they get them tattooed instead, so that your average ferret now resembles a typical Premier League footballer.

To be honest, I had absolutely no idea that people kept ferrets as domestic pets, although I am familiar with the ancient sport of ‘ferret legging’, which remains popular in the North of England — especially in those constituencies where support for Brexit is strongest.

For the uninitiated, this popular country pursuit is said to have originated in Yorkshire among coal miners anxious to prove their masculinity.

Contestants traditionally wear loose-fitting trousers, tied at the ankles with string. Underpants are forbidden. On the command of the judges, each player drops two ferrets down the front of his strides, which are then fastened tightly with a belt to prevent escape.

The trousers must be as loose as possible to allow the ferrets maximum freedom of movement. It is a test of endurance, and competitors are often bitten severely before throwing in the towel.

For years, the world record was five hours and 26 minutes, set in 1981 by Reg Mellor from Barnsley.

Five years later, Mellor attempted to break six hours — the ‘four-minute mile’ of ferret legging — but was forced to retire with ‘his dignity and manhood intact’, according to contemporary reports. In 2010, the record was broken by retired headmaster Frank Bartlett, from Staffordshire, who held out for five hours and 30 minutes.

No one has bettered this time, although attempts have been made in Australia and the USA. From what I can gather, ferret legging is confined largely to the Anglosphere.

So why anyone would want to take a ferret across the Channel is something of a mystery — unless Comcast, the new owners of Sky TV, intend to establish a European Ferret Legging Super League to challenge BT Sport’s monopoly over UEFA football.

Coincidentally, it was ferret legging which gave rise to the expression ‘Reverse Ferret’, immortalised by my old friend Kelvin MacKenzie, briefly of this parish. When he was editor of The Sun, Kelvin believed it was the job of his journalists to ‘stick a ferret down the trousers’ of public figures he felt deserved to be made as uncomfortable as possible.

The ‘ferret down the trousers’ treatment could be meted out for a variety of reasons, from advancing an unpopular policy to indulging in a little extra-curricular rumpy-pumpy.

Occasionally, following a shift in public opinion — or, more likely, a phone call from The Sun’s proprietor — it was necessary to perform a 180-degree turn.

In which event, Kelvin would issue the instruction: Reverse Ferret!

No further explanation was necessary. The expression has since entered the language. Thus, any newspaper which has a sudden change in its editorial stance is said to have executed a Reverse Ferret.

The same goes for any organisation which turns a previous policy on its head. In recent years, everyone from Call Me Dave to the Republican Party in America and the Church of England has been accused of resorting out of expediency to the old Reverse Ferret. 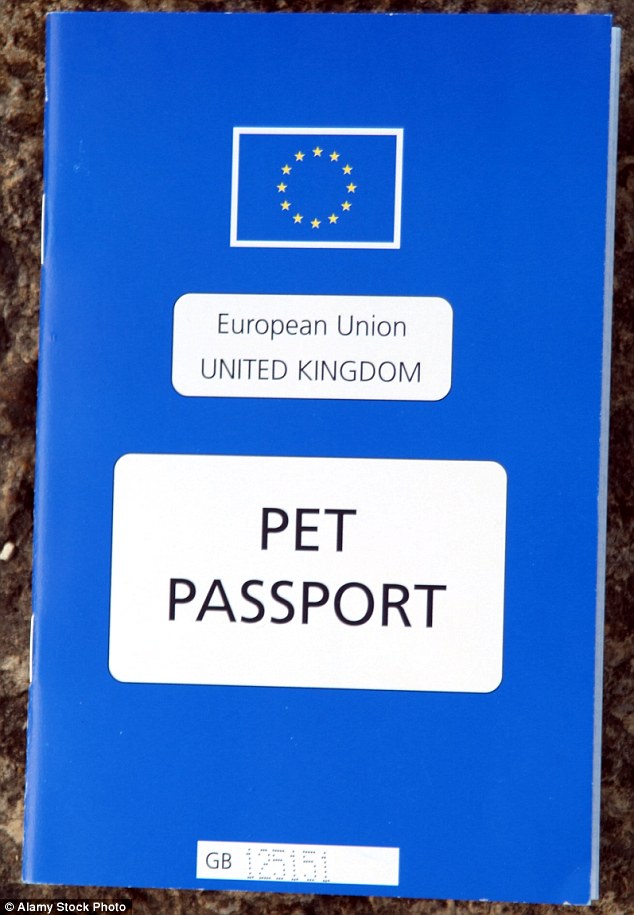 As the rules now stand, it is relatively easy to obtain a pet passport for travel within Europe

It’s the only sensible course of action when there is nowhere else to go. Mother Theresa would do well to take note. There’s a moral in all this.

Even she must finally realise that her stubborn ‘my deal or no deal’ is dead in the water, following her humiliation in Salzburg.

The EU won’t swallow her Chequers car crash, nor will the country, nor will Parliament, nor will her own Cabinet.

Instead of sticking a pair of ferrets down the front of her designer leather trousers and hoping for the best, she should face up to reality and perform a swift handbrake turn, before the animal lovers of Britain rise up and bring Brexit crashing down to earth.

As Albert Einstein said: doing the same thing over and over again and expecting different results is the definition of insanity.

Well, that’s six-and-a-quarter hours of my life I’ll never get back. For once, I thought that I’d better watch the latest BBC blockbuster series to see what all the fuss was about.

Admittedly, the opening half hour of the first episode of Bodyguard was gripping, but after that it was all downhill.

Jed Mercurio’s Line Of Duty is superb, yet his latest effort was an over-hyped parcel of tosh, an ocean-going insult to your intelligence. I’m astonished so much praise has been heaped upon it. 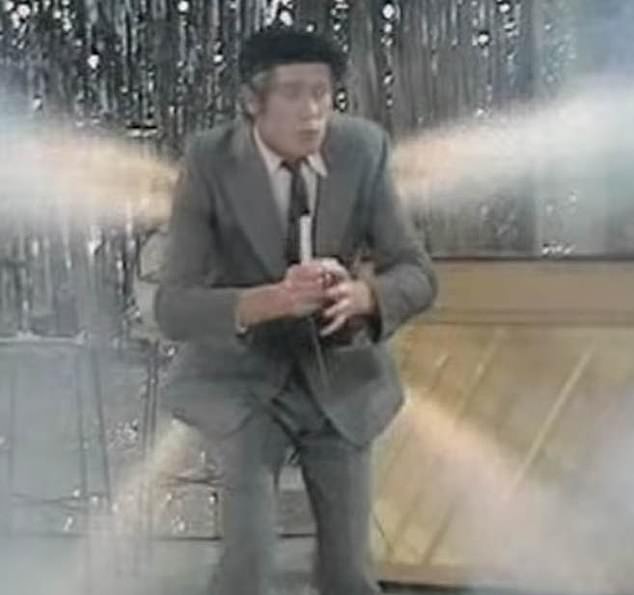 ‘Budd should have been played by Michael Crawford, as Frank Spencer, with Michele Dotrice as his wife, Betty’

Either he phoned it in, he’s trying too hard to shock, he’s run out of road, or he was taking the proverbial.

The dialogue was hackneyed, the plot preposterous and the twists about as convincing as a Tom and Jerry cartoon, with more red herrings than a Russian trawler.

This ‘deep state’ conspiracy nonsense has been done so much better, so many times before. Think Edge Of Darkness and The Whistle Blower — and they were made in the mid-Eighties.

At least the last episode had me laughing out loud, especially the ludicrous scene where Dave Budd was strapped to a suicide belt in the middle of a London garden square.

Budd should have been played by Michael Crawford, as Frank Spencer, with Michele Dotrice as his wife, Betty.

It reminded me of the wonderful episode of Some Mothers at the holiday camp, where Frank’s ‘Vesuvius’ fireworks backpack went off by accident.

One of the storylines in Bodyguard involved a secret file of kompromat —compromising material detailing crimes and misdemeanours committed by the fictional Prime Minister.

This got me wondering what dirt the Funny People might have on our real-life politicians.

Given that Mother Theresa claims to have done nothing more dangerous than running through a cornfield, I can’t imagine there’s much on her.

As for the rest of them, we already know about their expenses fiddles and tax avoidance. Sex scandals have brought down more than one minister. Boris’s love life is an open book and we’re only too well aware of Corbyn’s dalliances with terrorists and Communists.

What else is there? I hate to think.