Richard Marx on difficulties of working with Keith Urban

American singer-songwriter Richard Marx has revealed that Keith Urban can be fickle when it comes to writing a hit.

Marx, 59, who has written top-selling records for Barbara Streisand and U.S. boy band NSYNC, says that the Aussie superstar has trouble making up his mind when it comes to choosing which songs to record.

The pair had a difference of opinion over the tune One Day Longer, which they co-wrote for Marx’s latest album, Songwriter.

‘This song, like several songs I’ve written with Keith over the years, was something that he was madly in love with while we were writing it and completely off it three days later,’ Marx said in an interview with the Herald Sun.

The Right Here Waiting hitmaker, who has sold over 30 million albums, said that the same thing happened when they wrote Keith’s 2005 hit Better Life.

After Urban rejected another song the pair wrote, titled Everybody, Marx recorded his own version of the song.

However, once Urban heard Marx’s version of the tune, he changed his mind and asked for it back.

Urban’s version of Everybody became a major country hit in the U.S. and reached No.5 on the Billboard chart in 2008. 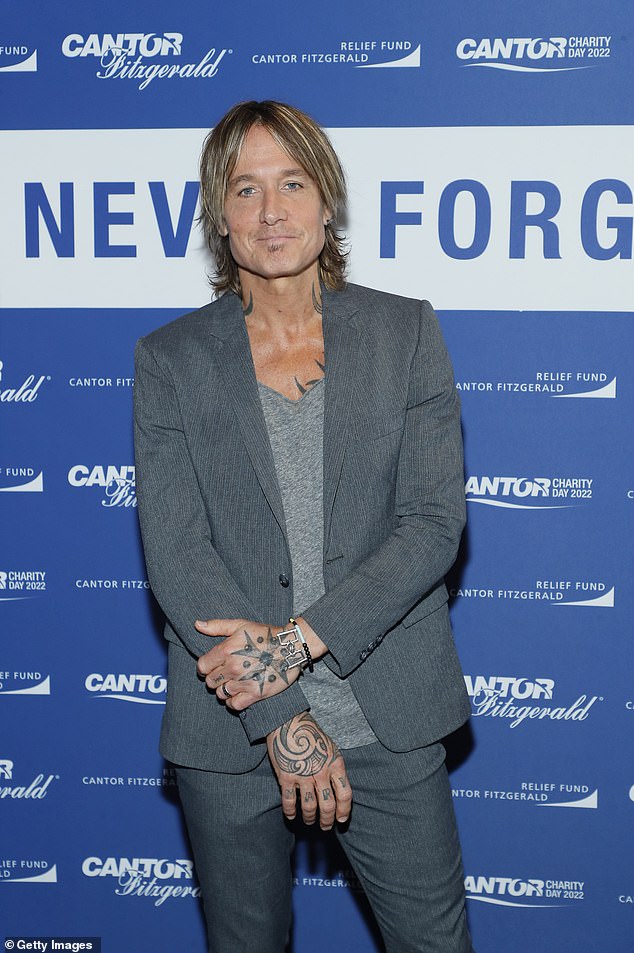 ‘For my 20th birthday, she took me to this beautiful restaurant,’ he remembered.

‘Which you couldn’t get into, but she was Olivia Newton-John… she was one of the most remarkable people I ever knew.’

In 2002, the two music legends collaborated on the duet Never Far Away.

Marx rose to fame in the 1980s with a string of hits in the U.S. including Satisfied, Endless Summer Nights and Hold onto the Nights.

The superstar will tour Australia in 2023, with concerts scheduled for Brisbane, Sydney, Perth, Canberra, Wollongong and Melbourne. 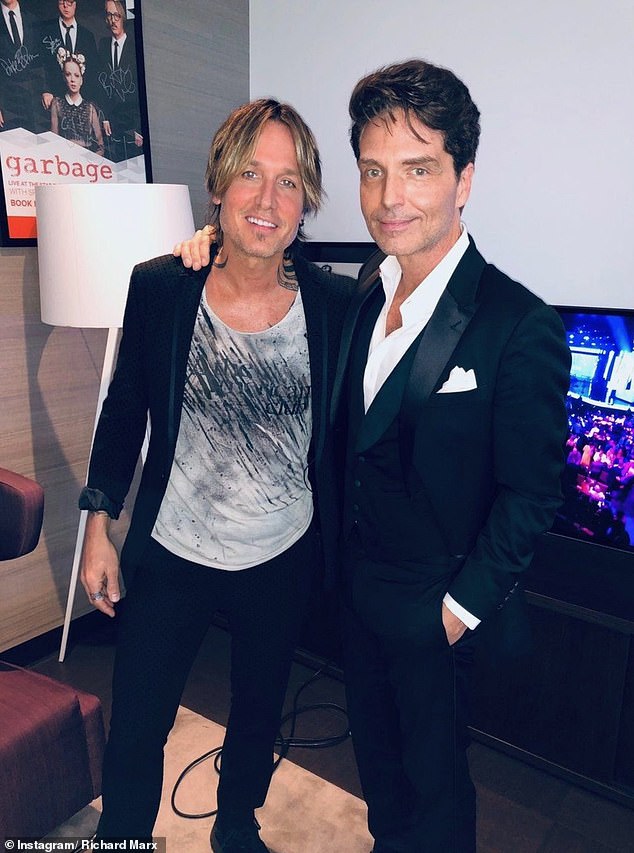