‘Dickie’s my mate!’ New Today show entertainment reporter Brooke Boney enjoys beers with Richard Wilkins at his home as he claims they’re ‘looking forward to working together’ in 2019

By Cait Kelly and Marta Jary For Daily Mail Australia

And on Saturday, Richard ‘Dickie’ Wilkins, 64, and Brooke, 31, appeared to quash any rumours of a feud as they enjoyed beers and bruschetta together.

‘Dickie’s my mate,’ Brooke captioned a cheery photo of the pair together, as Richard also wrote: ‘2019 is is going to be a whole lotta fun.’

‘Dickie’s my mate!’ New Today show entertainment reporter Brooke Boney enjoys beers with Richard Wilkins at his home as he claims they’re ‘looking forward to working together’ in 2019

It appears the veteran entertainment reporter made bruschetta for Brooke before discussing the year ahead.

‘It’s all in the hair! Welcome to the team @boneybrooke… looking forward to working together,’ Richard joked, as the pair held their hair up.

Richard has been known for his voluminous locks on the Today show, and even has a dedicated fan page to his tresses. 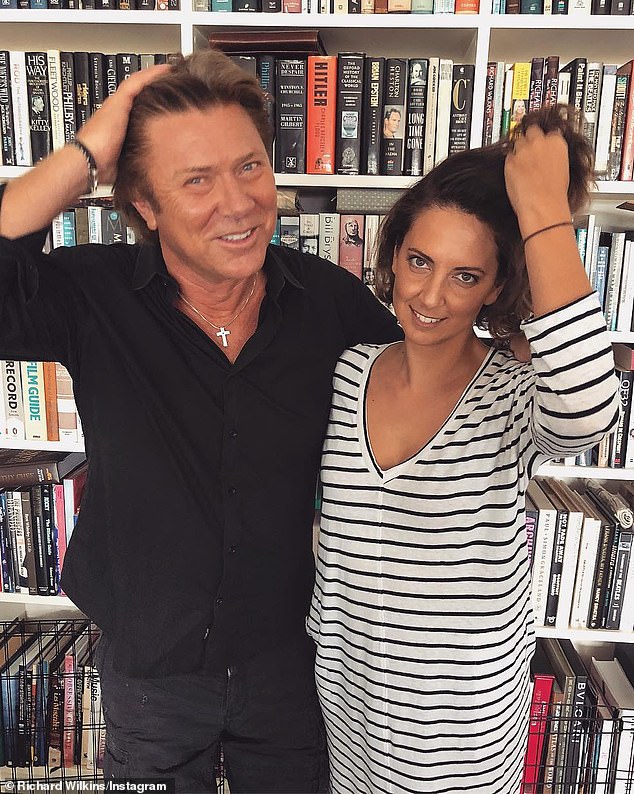 ‘It’s all in the hair!’ Richard Wilkins shared details of his first meeting with former Triple J newsreader Brooke Boney after it was announced that she would rep[lace him on the Today show

The books behind them showcased Richard’s wide ranging reading tastes and include a historical book about Hitler, three copies of his own memoir and a paperback titled Sex Life.

Around the same time he uploaded the snap, Brooke also posted a picture from the meeting, suggesting the pair are keen to showcase there are no hard feelings.

Richard, who will be redeployed to second-tier show Today Extra, is to remain as the entertainment editor at Nine while Brooke joins the Today show as entertainment reporter.

The news was confirmed on Friday afternoon by Channel Nine’s National Director of News and Current Affairs Darren Wick. 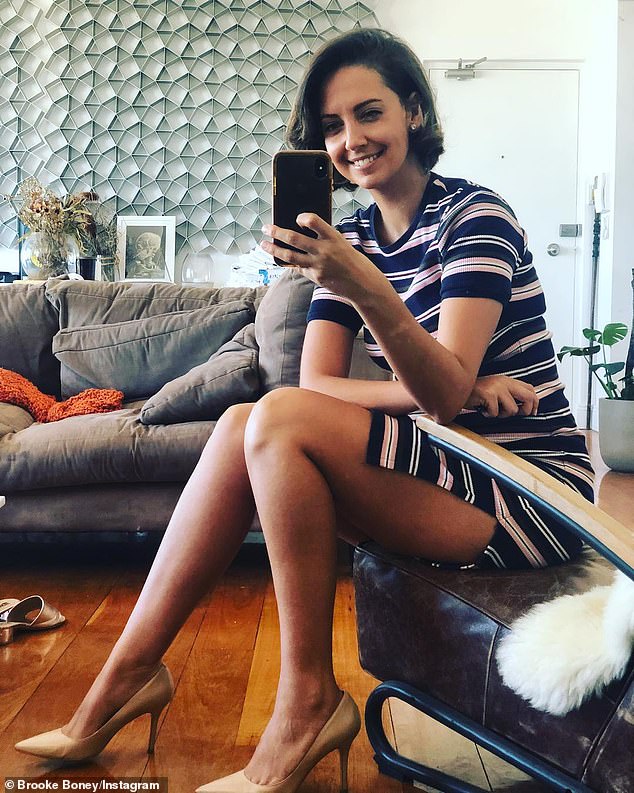 The former Triple J newsreader added the program’s famous slogan: ‘I wake up with @thetodayshow’ and a series of love heart emojis

According to Nine, Brooke ‘will work closely’ with Richard in the role.

‘I’m really thrilled to be joining the team and so excited to be working alongside Richard Wilkins,’ Brooke said in a statement.

‘He’s such a legend in the business,’ she continued, before adding that she used to watch Richard on Today when she was a young girl growing up.’

‘It’s such an exciting time to be joining Nine and I am looking forward to learning from everyone on the Today team,’ she concluded. 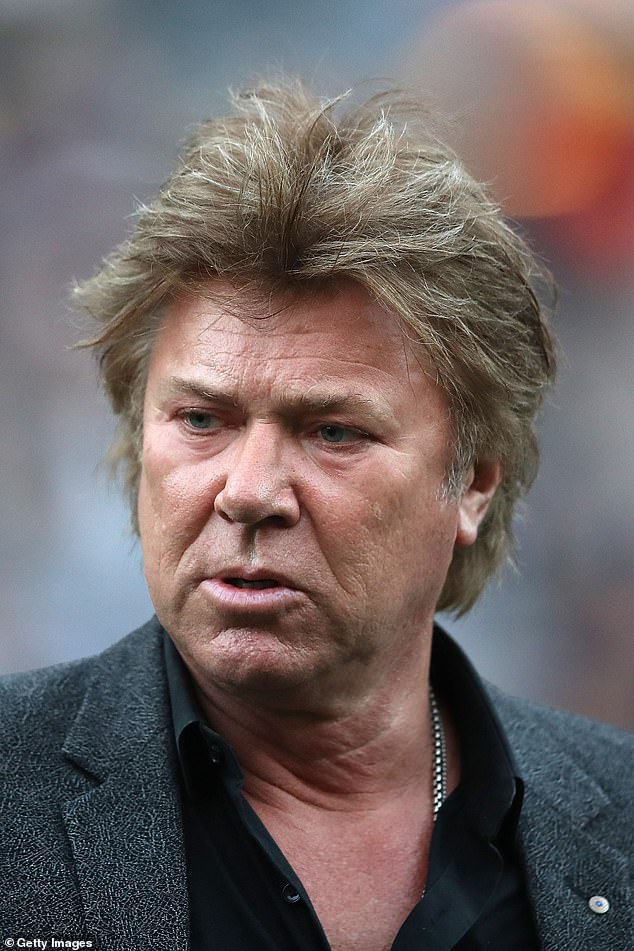 Moving: It comes after news that Richard Wilkins (pictured) is being demoted from the Today show as Channel Nine brings Brooke on board