His father is one of the Channel Nine’s biggest stars, Richard Wilkins.

And now it has been reported that Christian Wilkins, who also worked at Nine, has resigned from the network to appear on Channel Ten’s Dancing with the Stars.

According to The Daily Telegraph on Thursday, the 24-year-old quit his role as a ‘social media producer’ in order to appear on the rival network.

Jumping networks: Richard Wilkins’ son Christian reportedly ‘quit’ his role at Channel Nine in order to compete on rival Channel Ten’s Dancing With The Stars next month, according to a report in The Daily Telegraph on Thursday

The report went on to detail that Christian handed in his resignation last month, freeing him up to film the hit show.

Christian was announced alongside a number of big names for the 2020 line-up of the show, including Angie Kent, Dami Im and Beau Ryan.

Taking to his Instagram on Tuesday, a clearly excited Christian appeared elated to be starring on the hit TV show. 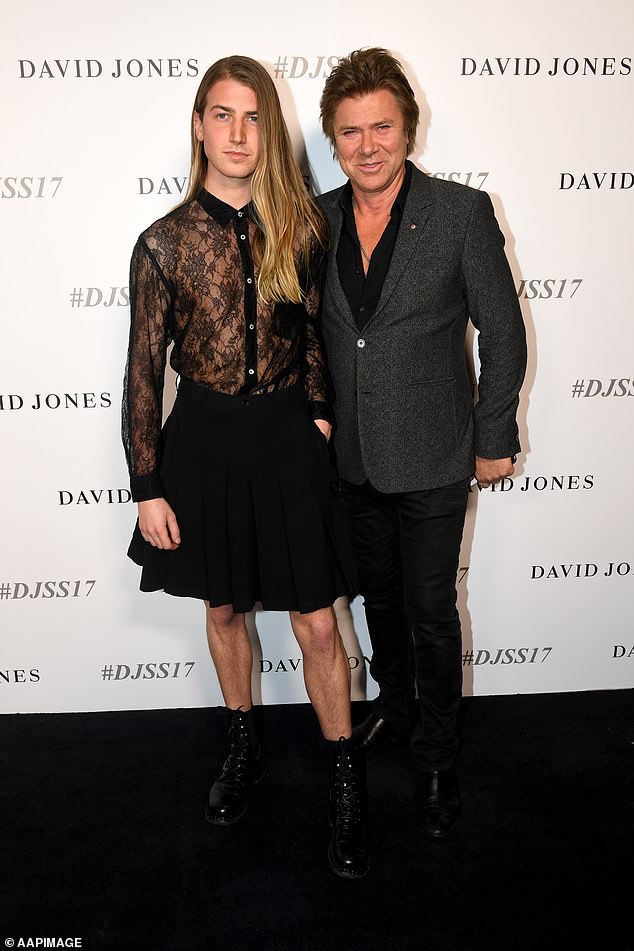 Family: Christian is the son of entertainment reporter Richard Wilkins, who has been with the Nine Network for the past 30 years. Here: In Sydney, 2017

The aspiring media star shared a snap of himself in a red suit, while holding the leg of his dance partner.

He then appeared to make a self-deprecating joke. 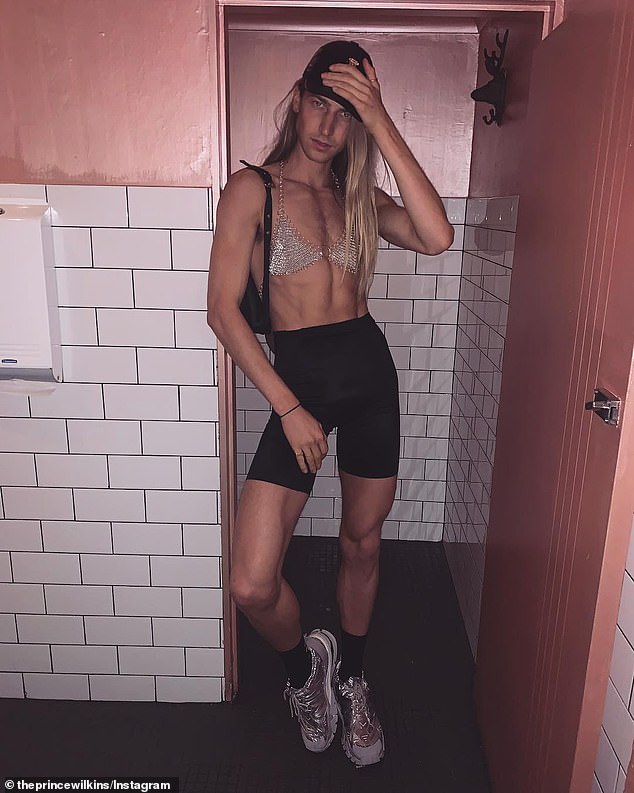 Star: Christian was clearly happy to be cast on the series, writing on Instagram on Tuesday: ‘hey, my names chritney wilkins, i’m 24 years old and from sydney, australia’

The full line-up of stars taking to the dance floor on the series was released on Tuesday, with the mix garnering plenty of attention.

Dancing With The Stars premieres Sunday, February 9 on Channel Ten 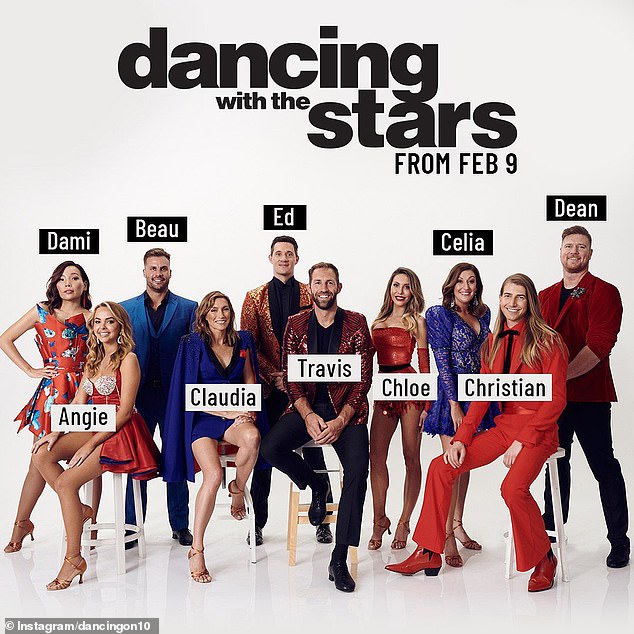